A supermarket has created a unique trolley for TRIPLETS – for a mum-of-three who struggled to do her shopping.

Manda Kiernan, 32, told staff she was having a problem juggling three kids round she aisles after giving birth to Niamh, Aoifa and Cormac in 2016.

She tried taking a triple buggy along with a shopping trolley but found it too much to handle.

In desperation she approached the Asda supermarket near her home in Gloucester, Glos.

She was astonished when a solution was found – a one-off trolley specially designed to safely seat triplets, with room to spare for all the family’s groceries.

Manda said: “It was a nightmare as I used to have a triple wagon from America that I used to push the triplets in but it just got too heavy to push around the trolley.

“I was also quite excited that I would be able to do a weekly shop with the children as well. The triplets seem to rather like it as well.”

Asda community colleague Fay Edwards said: “Mrs Kiernan contacted us asking if there was anything that we could do as a company to help her shop with the children as the trollies that we had were not suitable for the triplets.”

The feedback was sent to Asda House and customer trading manager Kev Savage followed up the request. 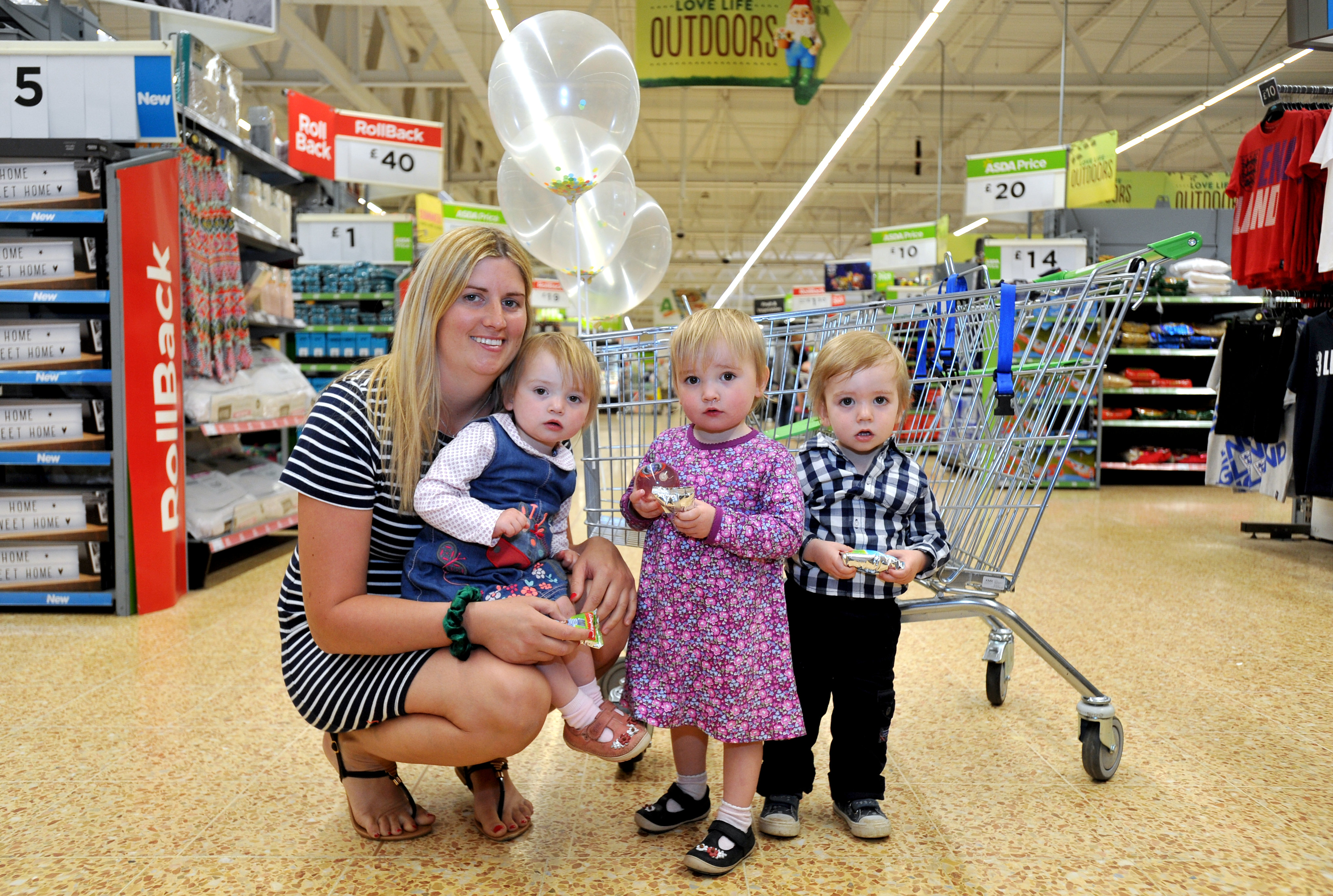 The trolley can be used by three small children rather than just triplets.

Mr Savage said: “After the feedback went to head office, the company set about building a prototype to be used in store.

“We would like others to come in and try it and they can give us their feedback.

“Hopefully then we may be able to get more and it may spark other stores to do the same.

“I am delighted at the difference that this can fundamentally make to this family’s shopping experience.”

Cryptocurrency and Push Versus Pull

Cryptocurrency and Push Versus Pull