The scene in Blackburn where a woman believed to be under the influence of the drug spice is seen sparked out on the ground.

These shocking images capture three people sparked out on a public bench in broad daylight after apparently taking the zombie drug ‘Spice’.

The two men and a woman lie unconscious on the seat and the ground below as pedestrians walk past them in Blackburn, Lancs.

He said: “It’s completely freaked me out, they look like the addicts are virtually dead.

“They are plaguing the streets and it’s very harrowing and freaky to watch but members of the public just simply walk past and don’t care. 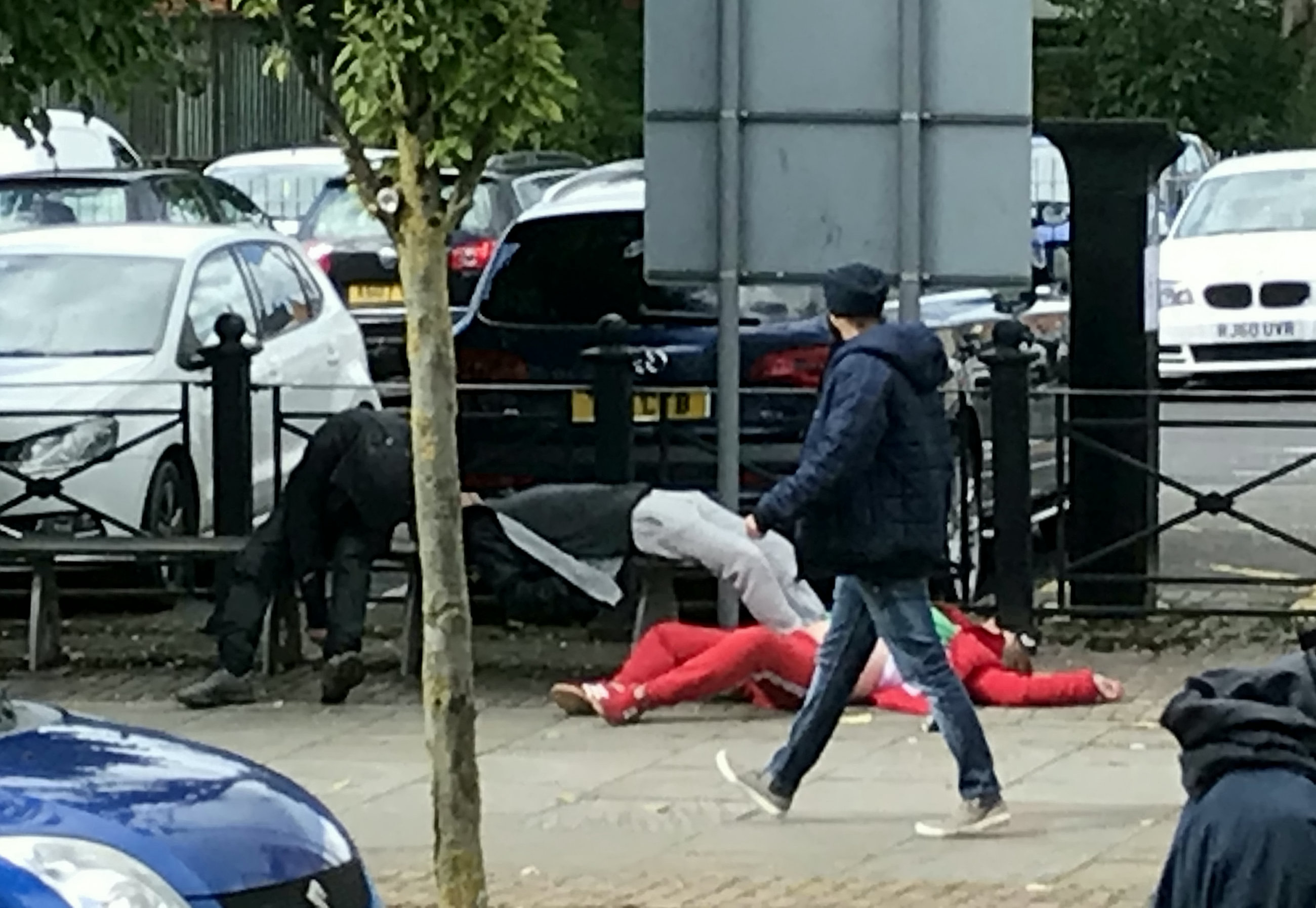 “It’s like the street is turning into zombie central from the footage and photos, it’s disturbing.”

Spice is a psychoactive drug which is a former legal high and designed to mimic the effects of cannabis.

Mastering the Basics of Bitcoin Mining

Mastering the Basics of Bitcoin Mining