The number of trolls, perverts and scammers on internet dating sites and apps has allegedly trebled within nearly a decade, sparking concerns of online safety and leading to calls for tighter regulation.

Experts fear the platforms could be home to three times as many “sinister, exploitative individuals” as there were before their popularity exploded in the early 2000s.

Singletons seeking love and romance must now contend with more “hustlers, fraudsters and worse” than ever, putting innocent members – and especially first-time users – at risk.

Gareth Fosberry, one of the UK’s leading authorities on relationships and online dating, said the industry – worth £14.5billion in Britain alone – must do more to tackle what he believes is a growing threat.

Service providers must step out of the “Middle Ages” and introduce tougher vetting procedures, including identity verification, as a matter of urgency, he warned. 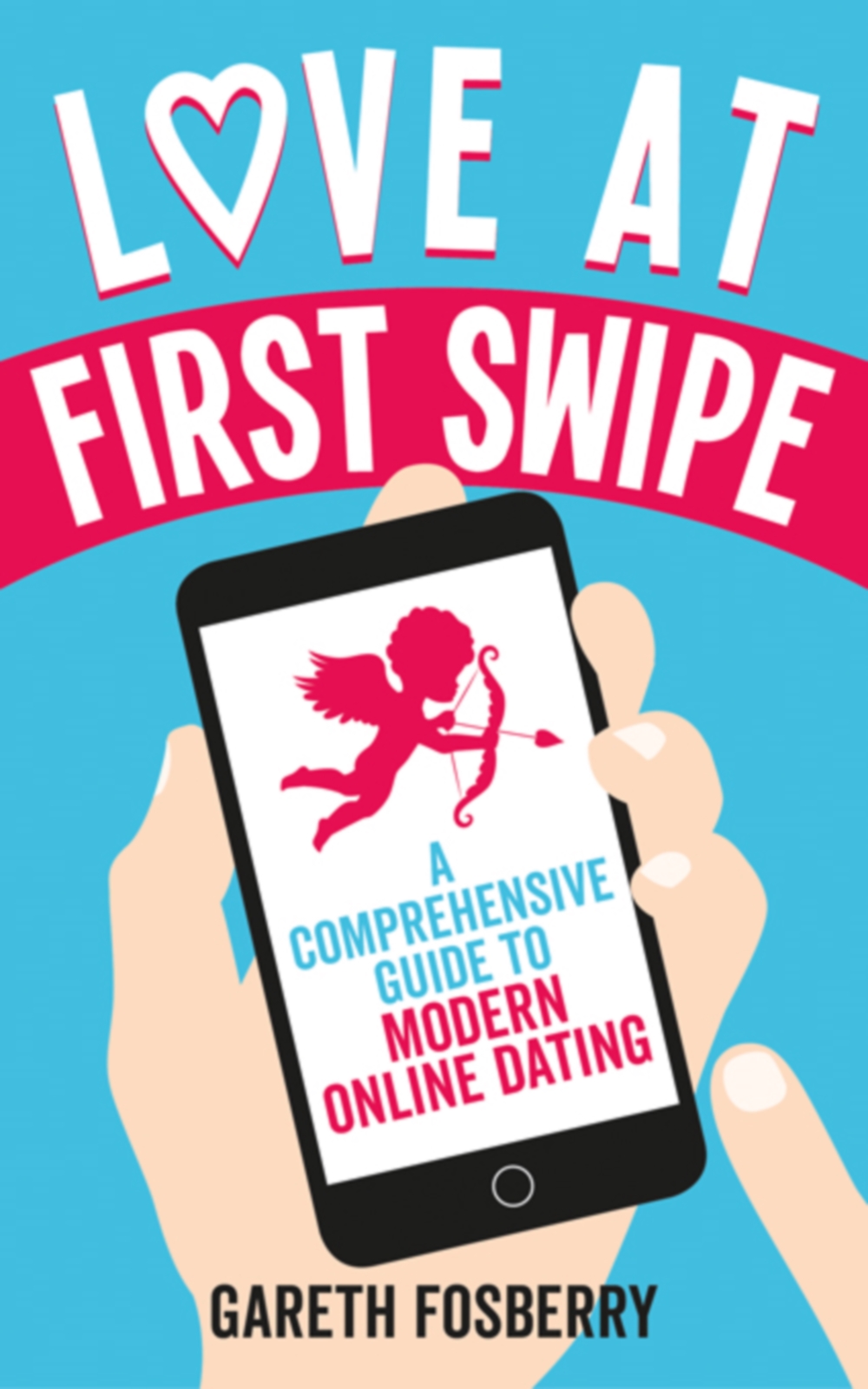 “But as our lives have become increasingly social media-dependent, there is a darker side of online dating that is growing exponentially.

“The industry, however, is stuck in the Middle Ages and is failing to draw upon available technologies to safeguard its membership from sinister, exploitative individuals.”

Nearly a quarter of all Britons have at least one dating app installed on their phone.

But as the popularity of online dating continues to rise, so too does the number of illegitimate users and so-called ‘catfish’ – the dating term for nefarious individuals who lure others into a relationship using a fictional online persona and fake photograph.

Fosberry, who has himself used internet dating sites for 15 years, said the lack of vetting leaves every site and app “wide open” to abuse.

Twitter, Facebook and Instagram provide profile authenticity by adding a tick or ‘checkmark’ next to the names of personalities, celebrities and other users with popular accounts.

Some dating sites do offer verification on a voluntary basis.

Users are given the option – often at a price – of undergoing a thorough identity check using police records and other authentication fields.

The comparatively small numbers of users who do are seen to be more trustworthy and in turn are more likely to receive invitations from would-be dates.

But existing privacy laws and the introduction of the General Data Protection Regulations (GDPR), means verification is not – and cannot be – compulsory.

Other apps have bypassed privacy laws by urging users to verify themselves using other means.

Badoo and Bumble, for instance, show new users a ‘gesture’ and ask them to upload a photo of themselves replicating it.

Huggle asks new users to photograph themselves in specific, unusual poses. The app’s moderators then check the photograph against the user’s profile image.

But until one or more of these steps become an obligatory part of any joining process, Fosberry said daters worldwide will remain at risk.

He also thinks service providers could expand – and possibly improve – the authentication process by incorporating video, unique codes, and other unique forms of ID.

The major providers should also introduce customer service departments where complaints and concerns about specific individuals can be logged and investigated.

Fosberry – whose new book offers people of all ages, gender and sexual orientation a comprehensive guide to getting the most out of online dating while avoiding the pitfalls – added: “Online dating can be a fun and hugely rewarding experience, but users must enter into it with both eyes open.

“By going that extra step and taking extra precautions, daters can and will long continue to find love and romance online.”

Love at First Swipe is available now on Amazon UK priced £8.99 in paperback and £3.99 as an eBook. Visit https://loveatfirstswipe.online/

Young Parkinson’s Sufferer Takes On 40ft Waves To Row 3,600 Miles Across The Indian Ocean – Before “My Body Gave Up On Me”