Albert and Mendel, a pair of pigs who escaped from a lab where their skin was burned and cut in cruel experiments are finally leading a happy life on a wholesome rescue farm.

A pair of pigs which escaped from a lab where their skin was burned and cut in cruel experiments are finally leading a happy life on a farm – after being rescued by vegans.

Albert and Mendel, three, began their lives in a laboratory where they were used in experiments to test dermal products which left their skin irritated with burns and abrasions.

The brothers spent 10 months being poked and prodded in experiments and had never even experienced the outside world.

Luckily, the animal testing facility where Albert and Mendel spent their early months released the pigs into the care of the Rescue and Freedom Project.

The project, based in West Hollywood, rescues lab animals like the pigs who would otherwise be put down at the end of an experiment.

The pigs were placed into the care of vegan farmers Nick O’Neill, 28, and his wife Rachael, 28, who run 2nd Street Hooligans Rescue in Norco, California.

Although the pigs were too scared to venture outside when they were rescued in 2016, they now spend their days paddling in pools and diving head-first into the mud.

Albert and Mendel, who weigh a combined 270lbs, are just two of 26 rescued animals who inhabit the farm, including their swine friends Remy and Beyoinkce.

Nick said: “When we took them in it was very clear that they had never been outside.

“They were so skittish.

“It was scary for them. It was obvious that they had been used in some kind of skin testing because they both had mild burns and cuts on their skin.

“We made sure to give them their own area to make them feel as secure as possible.

“For a few days they just didn’t come out of their shelter, which was really sad, you know?

“But one day Albert just got the courage and went outside to throw himself into one of the plastic pools we have for them.

“He was like a new pig splashing around outside. It was wonderful.

“Albert and Mendel spend most of their time together but we have two other rescue pigs Remy and a girl pig Beyoinkce who they all love.”

Nick, who also works in telecommunications, and Rachael, a registered dietician, run the farm in their spare time and hope their project will help raise awareness about the realities of animal testing.

“The pigs have been with us now for pretty close to two years. 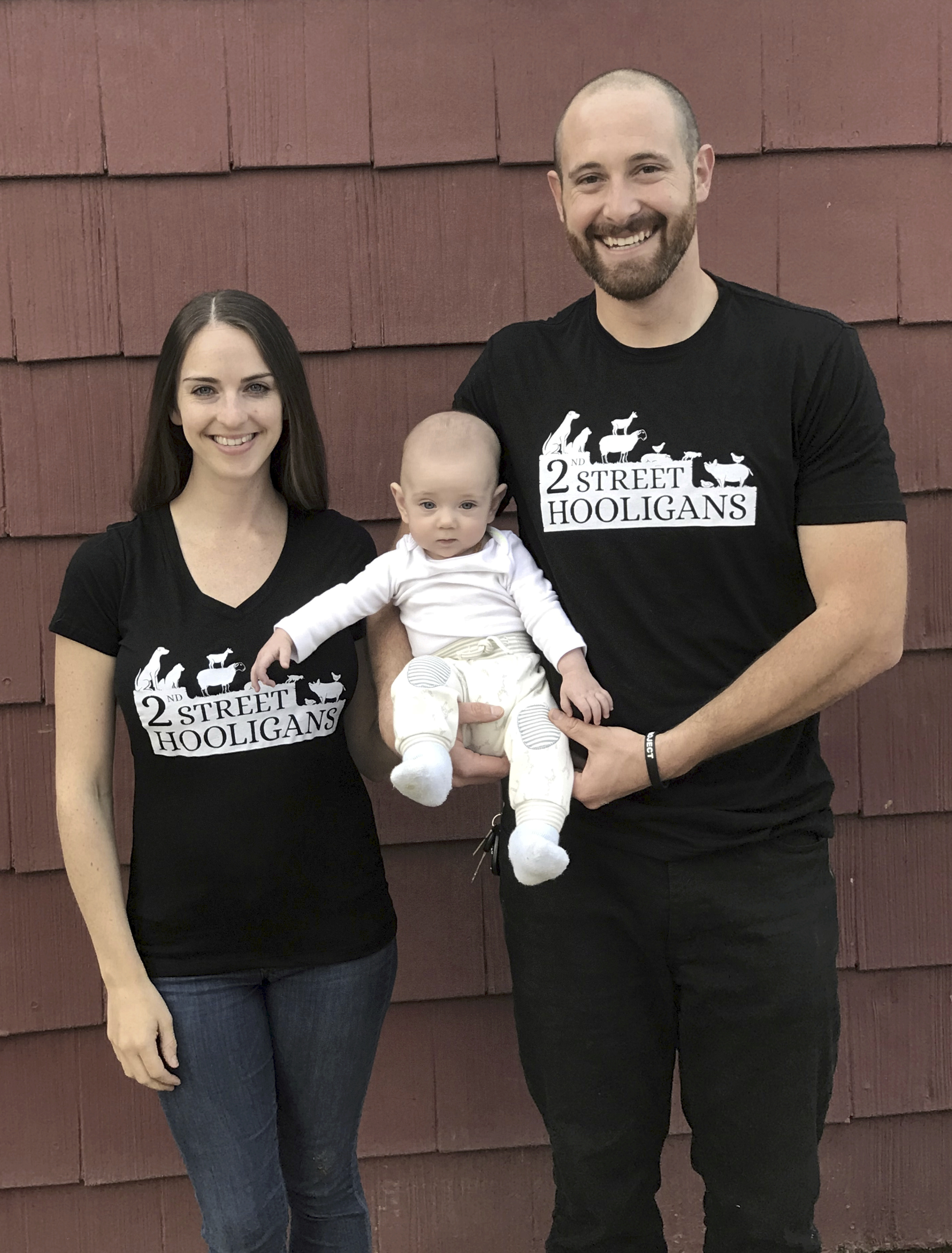 “We love having them on our rescue farm and hope that by sharing their story we can raise awareness about animal testing.

“I guess what we want people to realize through our work on this little farm is that you don’t need to use products that have been tested on animals, it’s such an easy change.

“Albert and Mendel are lucky they were released but for so many other animals they never get out, which is the saddest thing.”

Why your M&A could fail