A former online troll who spent 12,000 hours abusing strangers from her basement says she is “haunted” by her past – and posted a video apology to her victims.

Landon Eason, 61, grew up in an abusive household and said she used to project her issues and anger on strangers in chatrooms and chess forums to cope with her own personal pain.

The former medical interpreter would logon on for five hours a night, seeking out online users to pick on using her alias username CBSmudge.

Divorced Landon also struggled with alcoholism for more than 30 years and said she would drink two tall cans of beer, several rum and cokes and margaritas while she went on her abusive tirades.

Landon, of St. Louis, Missouri, said the abusive behavior continued for several years, during which she lost her house because of her destructive addiction.

The former troll has been sober for more than ten years since seeking the help of Alcoholics’ Anonymous in 2007 and has spent years working on herself in psychotherapy.

But Landon said her trolling days haunt her and she wishes she could apologise to the people she hurt during that dark period of her life.

Landon said: “My family was monstrously abusive. It almost destroyed me. It was horrible. I never felt safe, I never felt good enough.

“My family was never proud of me, I never felt loved.

“In my early 20s I fell into alcoholism to cope.

“I didn’t know how to problem solve or cope with my emotions so it was a way to sedate myself.

“I began trolling in my forties.

“At the time I was living in a basement in St Louis and my problem with alcohol had become really bad.

“Every night when I came home I would drink two tall cans of beer, before moving on to rum and cokes and then margaritas.

“When I first started interacting with people online, it was positive.

“I would go onto MSN chatrooms and chess websites to try and make friends, but it turned negative.

“I would see someone make a rude comment and just lash out at them.

“I would say the most atrocious shameful things.

“Looking back, I was saying the things that I wanted to say to my family and everyone who had hurt me.

“Part of me wishes I could remember what I said to them to provide you with an example of my nastiness, but most of me is glad I cannot.

“I was repeatedly bounced out of chatrooms for my hateful behavior.

“I would just unload everything on these strangers.

“I was in such a terrible situation financially because of my drinking.

“By this point I had become disabled as well so I was struggling with all aspects of my life. 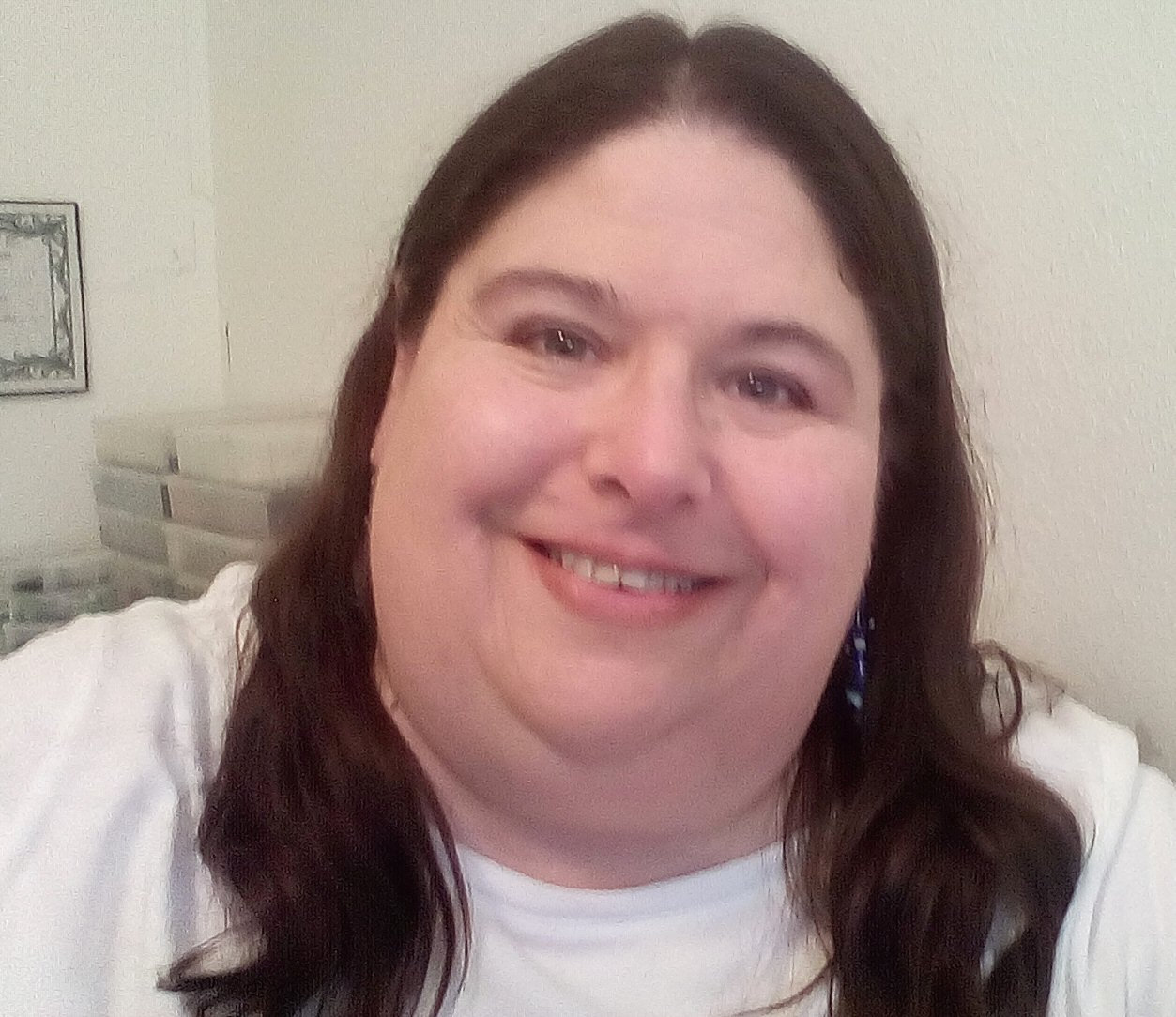 “I just realized I was worn out. Everything I tried to do I sabotaged.

“Although I had tried AA and psychotherapy many times, in 2007, everything just clicked for me.

“I joined AA in my local town and I found that so supportive.

“I’ve been sober now for more than 10 years.

“I started seeing a local therapist in 2007 and I began to work through my problems.

“When I think about how I used to treat people online I feel so ashamed.

“I would give anything to be able to contact the people I hurt and tell them how sorry I am.

“It was a horrible thing and I have so much regret.

“Unfortunately, it was my way to cope with everything I had been through, which doesn’t make it acceptable either.”

Since turning her life around, Landon now writes personal essays to try and help other people struggling with the weight of their abusive childhoods.

The reformed troll still uses online platforms to communicate but said her interactions with other people are completely positive now, helping her make friends all over the world.

Landon said: “I still go online a lot because I’m disabled but I have such a positive experience now.

“I’ve made a lot of friends from all over the USA and in places like Australia and Germany.”

Although she doesn’t condone the behavior of online trolls, Landon says she sympathizes with them as she knows the person behind the cruel comments is not happy.

“When I see people trolling online now, I feel really sorry for them because I know the person behind that computer screen isn’t happy.

“I have been in that situation where I had never had the experience of feeling positive or happy.

“My advice to anyone in that situation is to stop.

“It’s not productive and it’s not making you happy.

“I would encourage them to get the help they need. They don’t have to live that way.”