Grandmother Janet Smith who is concerned somebody will have a "nasty accident" and has picked up some of the offending nails.

Police are investigating claims NAILS are being glued upright in the road – to stop school run parents parking in a quiet cul-de-sac.

Mums and dads who leave their cars in Rectory Close say they are being deliberately targeted by vandals who are annoyed they are losing their spaces.

There have been reports of nails and screws being deliberately scattered in the road, glued facing upwards and even hidden among leaves.

Police say they are investigating and treating it as criminal damage.

Grandmother Janet Smith, 62, believes that leaves are being used to disguise the pieces of metal.

She drops her two six-year-old grandchildren off at East Brent C of E Academy in Highbridge, Somerset, three times a week.

But she recently found a screw on her tyre after parking in nearby Rectory Close – and believes nails are being fixed in an upright position to inflict maximum damage.

Janet said: “Nails are being placed at the side of the road.

“I went there on Thursday morning and got back into my car and turned around in the close and I thought, ‘What’s that noise?’

“I looked around and couldn’t see anything but when I got home and when the wheel was in a different position I could see it was a screw that was making the noise.

“Somebody is going to have a nasty accident. The parking isn’t dangerous and nobody is being blocked or anything like that.

“It is straightforward legal parking and this is the way they are tackling it.”

She has since returned to Rectory Close to pick up nails which have been placed in the road.

Janet fears somebody could end up having a blow out on a major road if their vehicle is driven with a nail or screw in the tyre.

She added: “It’s not private. It’s a cul-de-sac and we’re there for ten minutes.”

Janet’s husband John also says that nails have been glued in so they face up.

A spokesman for Avon and Somerset Constabulary said: “We can confirm that we received a report from a woman that she discovered a screw in the tyre of her vehicle when she returned home to Church Road after doing the school run.

“She believes this was deliberate.

“We are treating the incident as criminal damage and are keen to hear from anyone who may have information to contact us.”

Janet added: “One of the mums was told that if she didn’t stop parking there, she was going to find nails in her tyres.”

She added: ”We’ve been parking there and some of the neighbours have become a bit irate about it.

“It started a week ago when a man found two screws. Everyone is being a bit careful.

“The other day I took my grandchildren to school and heard a noise. I stopped the car and couldn’t see anything.

“By the time I got home I could see it straight away – there was a screw in there.” 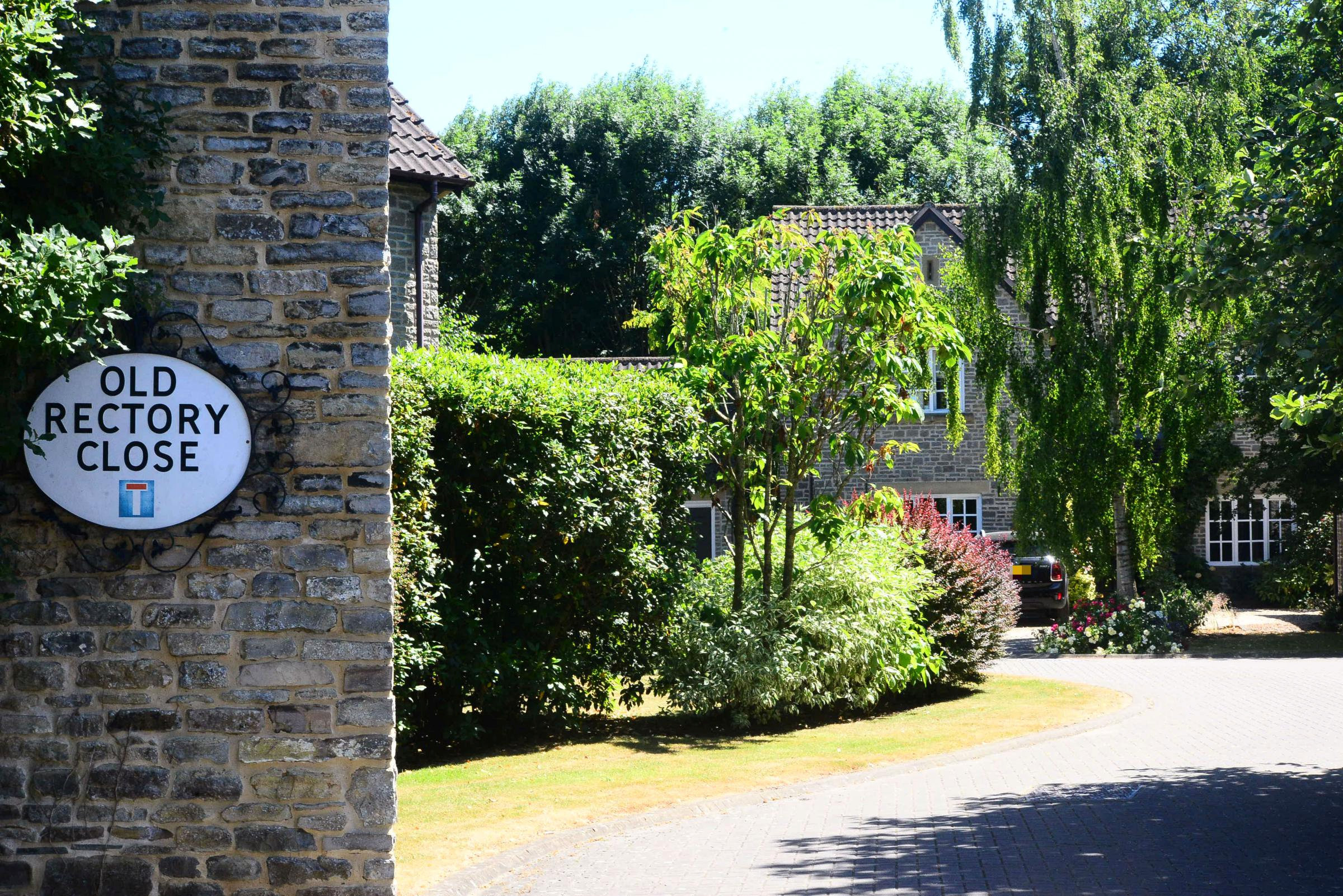 She says around four or five people have been effected.

“The police have been here,” Janet said. “The screws were glued to the road.

“The police have been up there and taken pictures.”

After discussions among parents about the spate of sharp objects scattered on the road, Janet says a small boy began to investigate and found a bent nail.

A neighbour, who didn’t want to be named, said: “I think people in the close have found nails before.

“During the school run there is no room to turn around, and no room to park.

“People park on both sides of the road so emergency vehicles couldn’t go down there.

“They park everywhere, so people can’t get out.”

The woman added: “They leave their cars in people’s driveways.

“I don’t understand this nail thing.

“It is very bad – people on the school run have been verbally abusive to people who live there.

“I think it is the people living in the close who are getting the abuse.”