Billy one of the UK's largest lambs ever born, weighing in at 11.2kg alongside a lamb of the same age, Melton Mowbray. March 15, 2018.

One of Britain’s biggest lambs has been born – weighing the same as a TODDLER.

The super-sized newborn, named Billy, tipped the scales at a whopping 24.7lbs (11.2kg) and is around three times the size of normal lambs.

Incredibly, one of his brothers who was also born in the same litter weighed just 2kg (4.4lbs).

Steve, who runs the farm with wife Diana, 56, and their daughter Samantha, 34, said: “I start at around 3am and it was approximately 6am when the mother went in to labour.

“It was a completely normal birth.

“We think this is the biggest one we’ve delivered and I’ve been doing this for 20 years now.

“This is a fairly one off thing but you never know, there could be a bigger one around the corner.”

“We didn’t know it was going to be that big until I saw it’s head showing, it looked like an adult ram.

“The mother didn’t show any signs of having an extra large lamb inside her, they don’t really, you never know until you see the first signs of the lamb.

“The poor thing was stuck, his head and foot were popping out but his other foot was bent back inside his mother.” 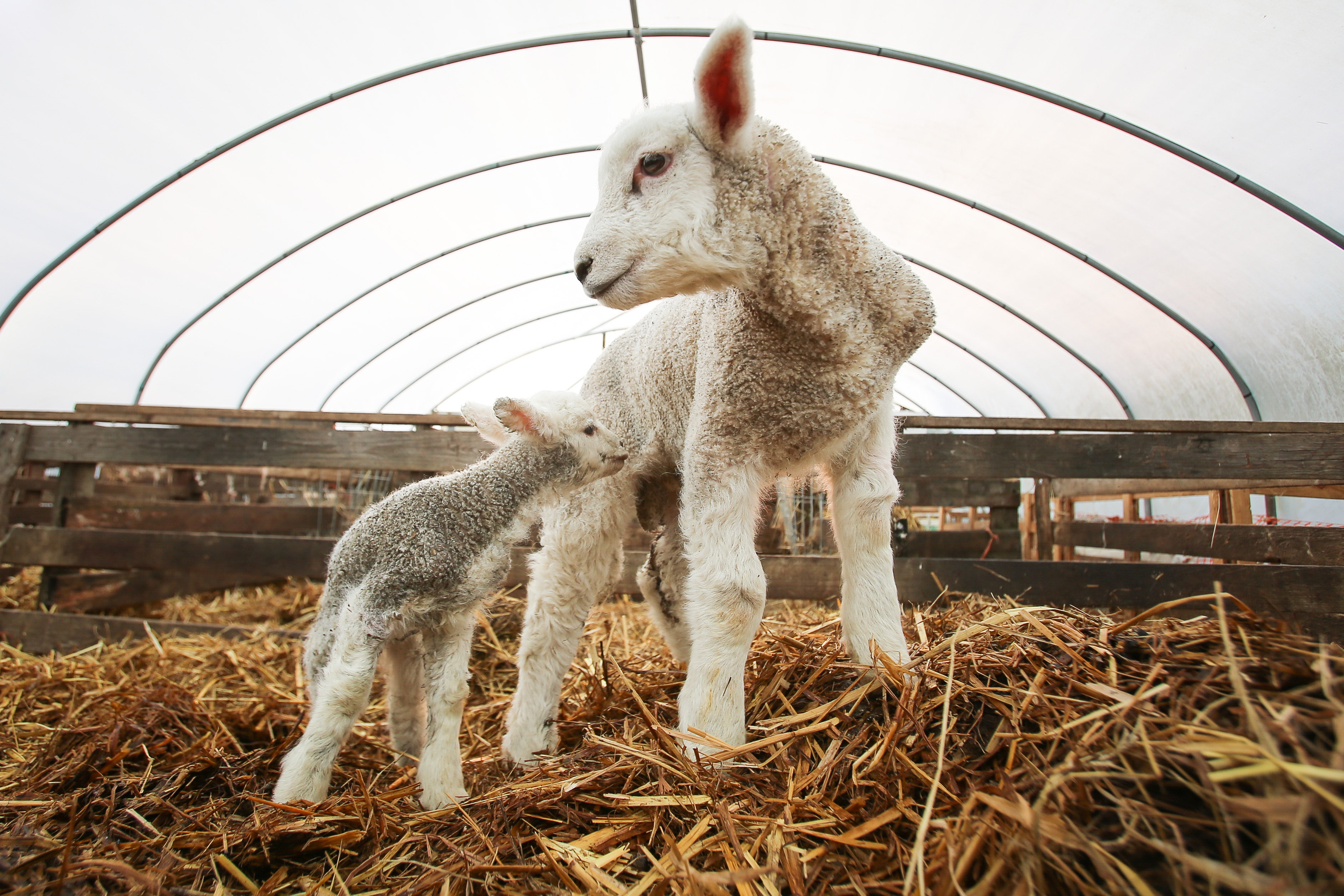 After an hour of struggling, Steve was forced to call on his daughter Samantha, and farm worker Helen Watchorn, 31, to help with the birth.

He added: “Unfortunately my hands are quite large and I couldn’t reach inside, so I had to quickly ring my daughter.

“She’s got smaller hands and managed to push it back in to get the other leg and pull it completely out.

“The lamb came out pretty easy considering the size of him.

“It took about three minutes to deliver when my daughter arrived, she pushed the leg back in, popped a bit of lube around it and then out it came. 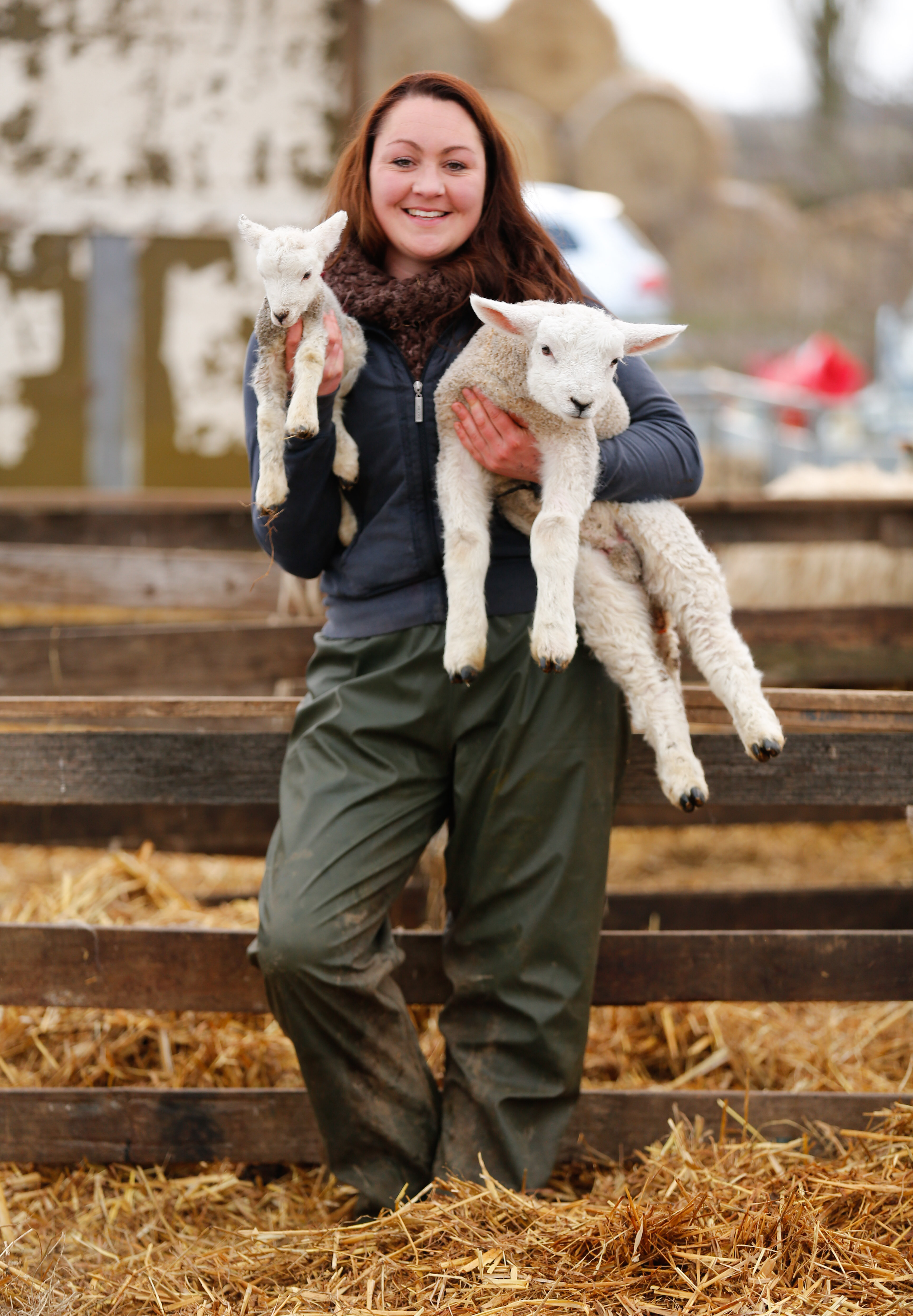 “Billy is now being reared on the bottle, he’s more like a dog, he follows you around because he’s expecting to be fed.

Farm worker Helen said: “I turned up at work at 6.30am to find Steve in one of the lambing pens and he ws holding Billy’s head up to keep his airways open so he could breathe because he was so big he couldn’t get out.

“Steve was there for about an hour but he couldn’t get him out so he rang Sam who delivered him. He was massive and we weighed him straight away and he was 11.2kg.

“He’s definitely the biggest lamb I’ve ever seen. It was amazing.”