A law student became the first woman to compete in the Miss England finals wearing a hijab.

Sara Iftekhar, 20, competed against 49 other hopefuls at the contest after previously being crowned Miss Huddersfield.

Sara has thousands of followers on Instagram – where she shares pictures of herself in traditional Pakistani dress.

Speaking on her Instagram page of her pride at reaching the final, she said: “Wow, I can’t even comprehend how amazing it felt for my name to be announced as a finalist in the Miss England Finals 2018.

“It was an incredible experience and something which I will never be able to forget.

Women have worn the hijab in qualifying rounds but Sara is the first to wear it for a final.

On a fundraising page she set up for children’s charity Beauty with a Purpose, Ms Iftekhar wrote: “I participated in Miss 2018 in order to show that beauty doesn’t have a definition.

“Everyone is beautiful in their own ways, regardless of their weight, race, colour or shape.”

A hijab is a veil worn by some Muslim women in the presence of any male outside of their immediate family, which usually covers the head and chest.

The Miss England 2018 final on September 4 was held at Kelham Hall in Nottinghamshire. 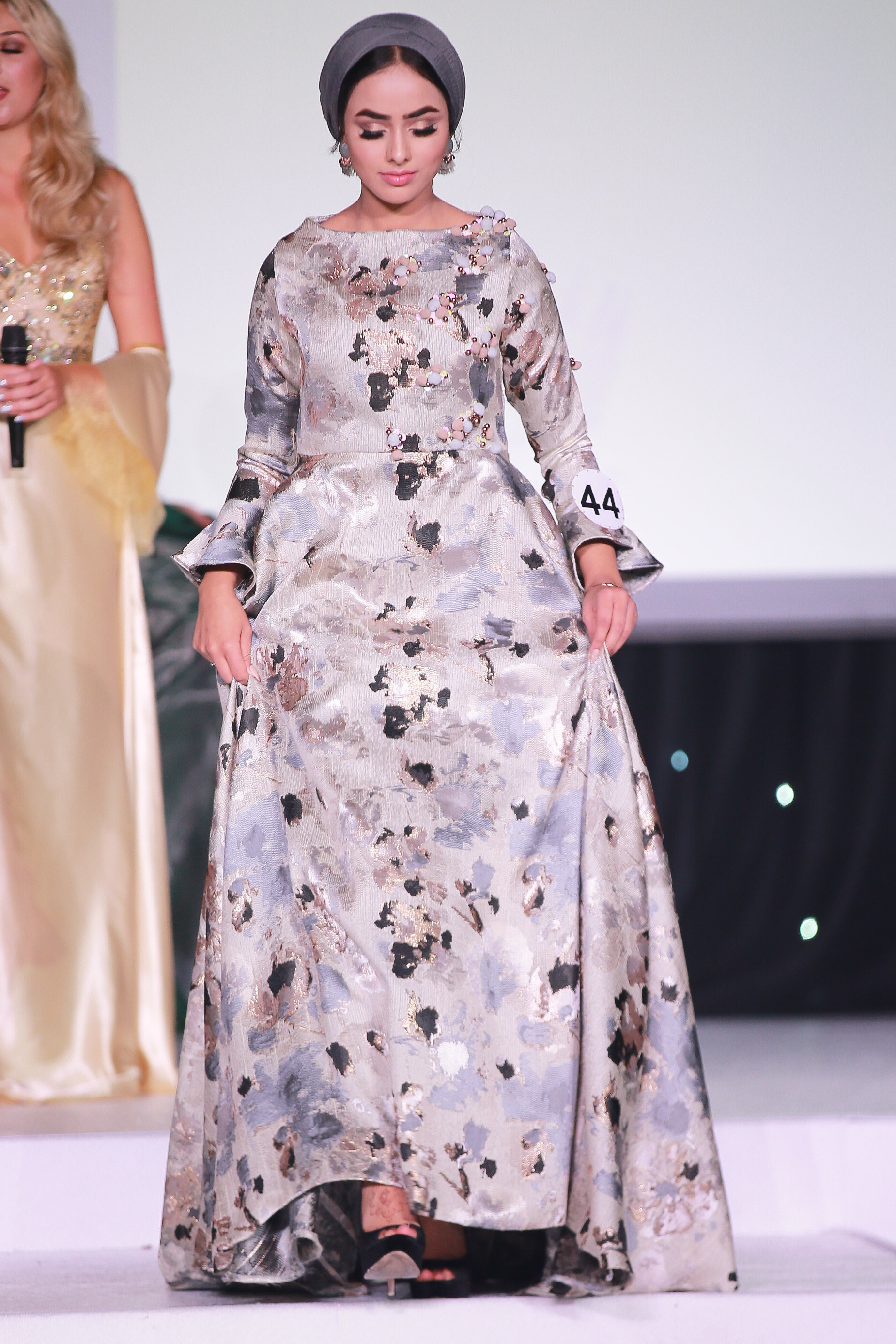 The winner of the contest – Miss Newcastle Alisha Cowie, 18 – will now compete at Miss World.

With NHS Waiting Lists Getting Longer, Should You Consider Private Healthcare?

With NHS Waiting Lists Getting Longer, Should You Consider Private Healthcare?