A man has been been banned from driving school buses for ten years after allowing children to squeeze into the luggage compartment while he drove.

Richard Short, 49, admitted it was a “moment of madness” after he let the up to seven teen to travel in the baggage hold on two occasions.

CCTV footage showed the driver laughing and smiling when he let the secondary school children into the luggage compartment before going on the school run.

There were two incidents on June 12, when he was taking children between St Gregory’s Catholic College in Bath, Somerset, and Keynsham on the school run.

Richard, has 18 years experience and had been doing that run for a few months.

On the morning run he allowed a child to enter the luggage compartment and drove around for about a minute and a half.

That afternoon, he let seven children climb into the luggage compartment, and drove for three minutes before letting them out.

Mr Short allowed children to stand alongside him while driving, and that he appeared to be relaxed, laughing and smiling, a panel for the Traffic Commissioner heard.

The bus driver told the panel the children were “very demanding” and that they saw it as “wind the driver up day”.

A report produced by the Traffic Commissioner said: “Mr Short referred to one child as the ‘ringleader’ who had wanted to travel in the luggage compartment.

“He had been continually pestered by this ringleader.”

Mr Short allowed the ‘ringleader’ to travel in the lockers, and described it as a “moment of madness”.

But other children then began pestering him to let them do the same, while the ‘ringleader’ swore and shouted at him.

Mr Short had asked for time off due to stress as his mother was seriously ill, but it was declined due to a lack of staff at South Gloucestershire Bus & Coach Co.

The firm admitted they had been aware of Mr Short’s problems.

Speaking from home today, Richard said: “”Sure you’d get lip on the bus but it was a lot worse than that.

“They would run up and down the bus while I was driving. If I told them to put their seat belts on I would get sworn out.

“Some of the vehicles had build-in toilets. Often the toilet seats would be ripped off. They would squirt the soap all around leaving it in a right state.

“Backs of seats were also ripped apart. It almost became routine to hand over part of the bus to my boss after my shift.

“I asked several times to be taken off that route.

“I asked for time off but they wouldn’t allow it. When they behaved we got on really well.

“They discovered the empty lockers in the back and kept pestering me to get in.

“So it was anything for an easy life. If I gave them a little something they would behave.

“It’s what we call banter.

“The kids had a good time. There were no complaints. It was only when they started nattering away at school that it blew up.

“I’ve got nothing now. I’ve lost my job. I can’t afford to do anything now. My car is on finance so that will have to go back.

“I would appeal but that would involve getting a solicitor and I just don’t have the money.

“Ten years! People can go out in their car, kill their best friend or kill a child and get less.

“It was a moment of madness.

“It’s storm in a teacup and I’ve been hung out to dry.

“I’ve had a clean driving licence and have never got into any trouble.

“It was only a few moments but something I massively, massively regret it. 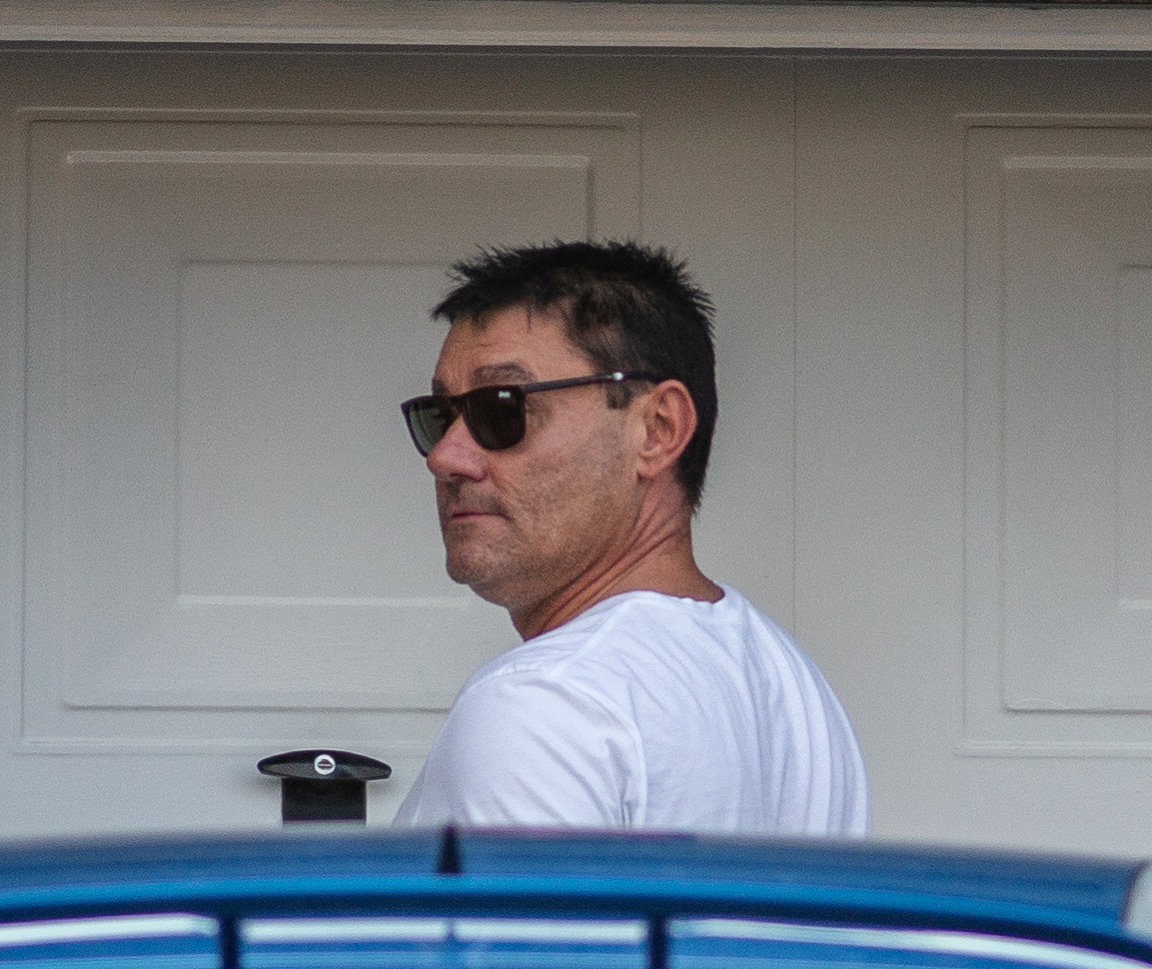 “To be honest with you I don’t know whether to laugh or burst into tears.

“I’ve learnt my lesson; don’t give into kids.”

In his report, commissioner Kevin Rooney wrote: “Mr Short told me that he knew he had been stupid. He wasn’t a bad person.

“He had asked for time off. He had asked to be taken off that route. His employer and he himself had spoken to the school about the pupils’ behaviour.

“He had to stop the coach several times to try to regain control. The children thought it was all a joke.”

Mr Rooney said: “Parents entrust the safety of their children to the bus and coach drivers who take them to and from school.

“Driving a bus or coach is a professional occupation and requires much more than just being the steersman.

“Children should wear seatbelts and be seated in properly constructed seats when travelling, even for relatively short periods.

“I do not underestimate how difficult that can be at times for drivers but there is always an option simply to stop.

“Children have to be kept under control. The school and parents have very important roles in that but it is only the driver who can take the direct action at the time when children are getting out of hand – as at least a few very clearly were on that journey.”

Mr Short’s actions were described as “highly reckless” and he had repeated his mistake the same afternoon.

He will no longer be allowed to drive school buses for the next 10 years after his passenger-carrying vehicle (PCV) driving licence was revoked by the Traffic Commissioner.

He has since been sacked by South Gloucestershire Bus & Coach Company Ltd.