After continual problems with violence, drugs and antisocial behaviour McDonal's on Uxbridge Road has taken action to alleviate the issue by playing classical music and switching off its free wifi after 3pm, as well as beefing up the security by hiring more pro-active, visible door personnel.

A McDonald’s restaurant plagued by anti-social behaviour is fighting back against thugs – by replacing the free WiFi with classical music.

The branch in Shepherd’s Bush, west London, suffered 71 reported crimes in 2017 and was so dangerous it had to be patrolled by police officers.

So franchisee Atul Pathak started playing classical music to create a “calmer tone” and discourage youths from loitering inside.

Mr Pathak, Managing Director of Appt Corp, said: “Working together with the police and the local council in Shepherds Bush to help them with combating persistent anti-social behaviour, we thought that playing classical music at certain times of the day would help to set a different and calmer tone.

“It is working really well and has been positively received by many customers, so much so that we are giving real consideration as to where else we might introduce it.”

Locals have supported the decision, and have even told the fast food mogul to extend the scheme to other restaurants. 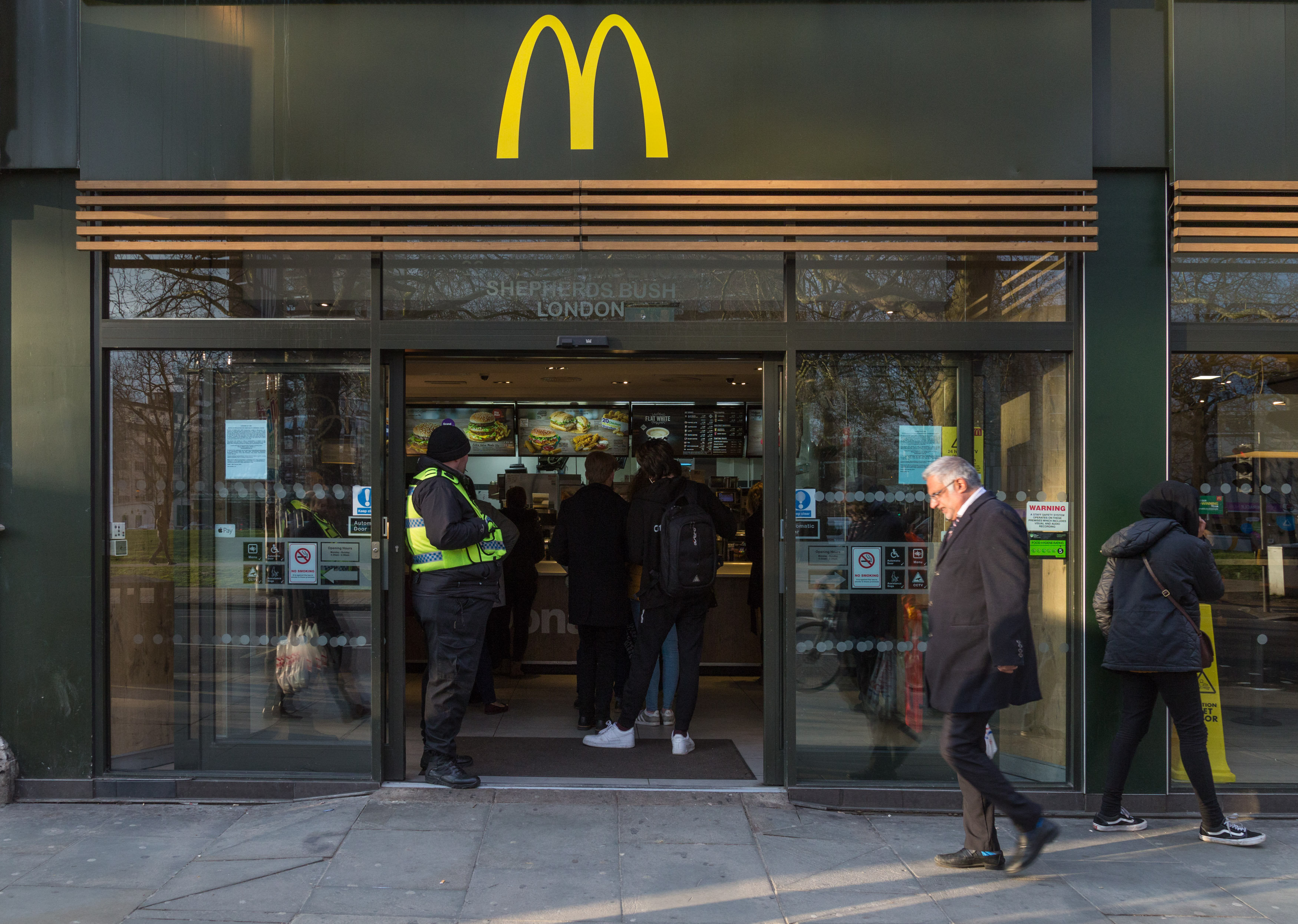 Sam Grant said: “Do that with all of them. Good ideas and work to combat it though.”

Laura Robertson added: “Needs to be done at the one in Hounslow, it’s become awful down there now.”

Jessica Flannigan commented: “Thank god. It was so scary walking past at night.”