A heavily pregnant mother was forced to carry her monthly shop up two flights of stairs after an Asda delivery driver refused to help with her shopping.

Amy Natasha Botten, filmed the footage which has gone viral, after having to leave her crying toddler in her flat so she could collect her £200 shop.

In the footage filmed at her flat in Feltham, west London, shows the pregnant mother confronting the driver who is emptying the shopping on to the floor – without carry bags, which she had asked for.

Clearly out of breath, Amy can be heard saying: “Can you not help me with this last little bit because my little boy is up there crying his eyes out?”

But the delivery driver responds saying: “I’d rather not.”

Amy, of Feltham, west London says: “You’d rather not? But this is your job.”

When Amy asked where her carry bags are the driver responds by shrugging his shoulders and says “no more bags”.

Amy can be heard asking the delivery driver again: “Can you not hear my little boy crying his eyes out?”

The driver, who speaks broken English, responds by saying: “Little, no problem. But this..” 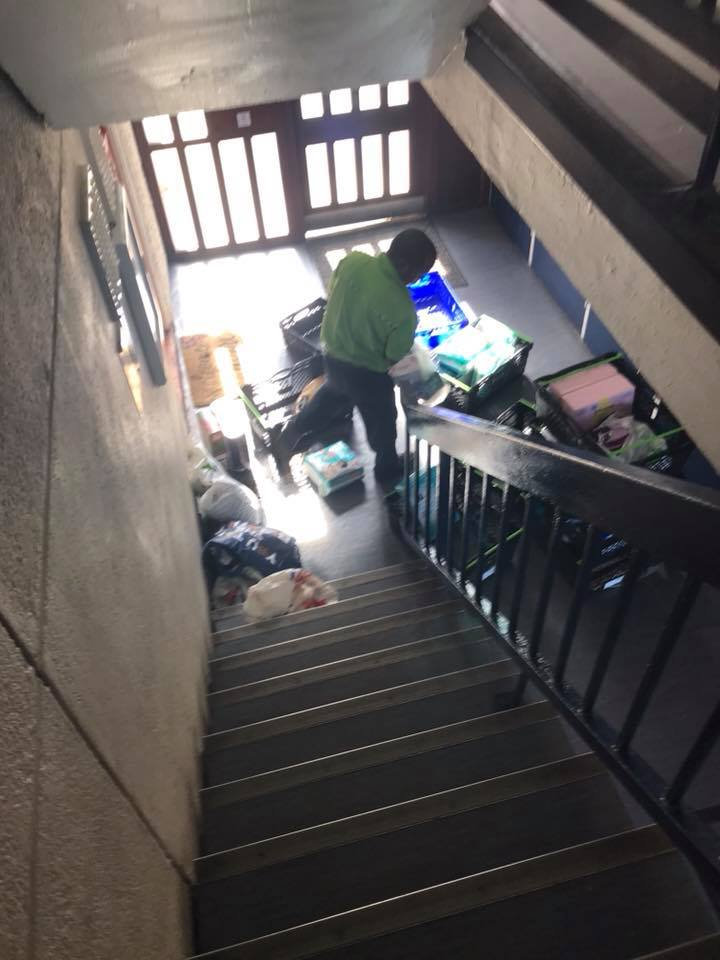 As he packs up and starts wheeling his plastic pallets away, she says: “Can you not be a decent person? I am heavily pregnant.

“You are just going to walk off and leave me with this now?

“Thank you so much for your help.”

After posting the video of her encounter on Facebook, Amy wrote: “This shouldn’t be happening to anyone, bad health, lonely and elderly, disabled, pregnant!!

“It should NOT BE HAPPENING. It’s called HOME delivery.

“I just had to carry £200 monthly shop up two flights of stairs alone, pregnant with pelvic problems. No choice but to leave my son on his own crying.

“Feltham asda gave me a bottle of champagne and some flowers and couldn’t apologise enough for the driver not doing his job. (No I won’t be drinking it and no I didn’t record this for compensation).” 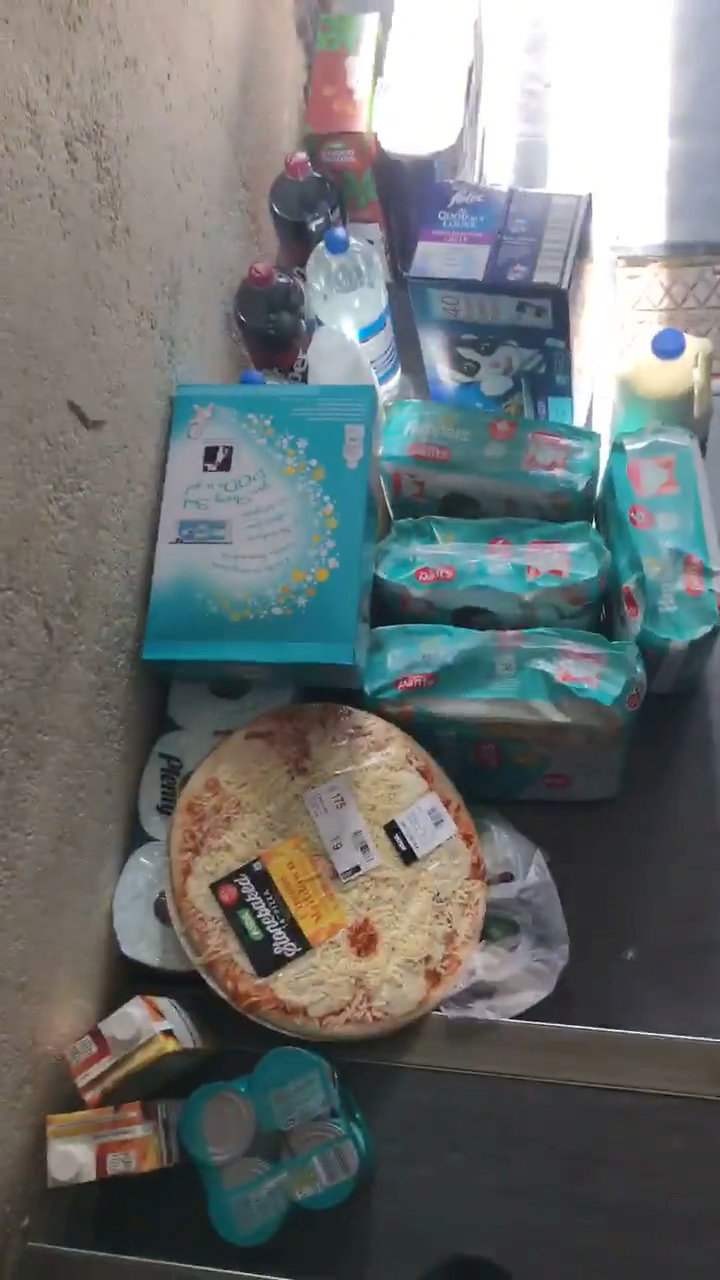 The video sparked a furious reaction online, with users branding it ‘disgusting’ and demanding the driver be sacked.

This footage has been viewed more than 1.2million times on Facebook.

An Asda spokesperson said: “We always try to offer our customers great service but clearly we got it wrong on this occasion and we are truly sorry.

“We have offered our full apologies to Ms Botten and are in contact with her to try and make amends.”