David Beckham has told of his excitement at becoming a parent for the fourth time as he and wife Victoria prepare for their new arrival.

Speaking to reporters during a visit to a Los Angeles children’s hospital yesterday, the England legend confirmed that Posh is healthy and “feeling good.”

The former Spice Girl turned fashion designer is in London while her hubby prepares for LA Galaxy’s first game of the season.

The couple, who already have sons Brooklyn, 12, Romeo, eight, and six-year-old Cruz, are looking forward to welcoming the new addition to the family in the summer.

Beckham also revealed that he takes his children on hospital visits in the hope it will teach them how hard life can be.

He explained: “It’s difficult at times, especially for the parents of children that are ill, and don’t really have much time to live.”

“I think it’s important that my children see that and they do. They’re always respectful and love visiting the hospitals.

“They always pick out toys, even their favourites that they then take to the different hospitals and give them to the children. The boys love doing this.”

Dawn Ellmore Employment on celebrity trade marks and their attempts 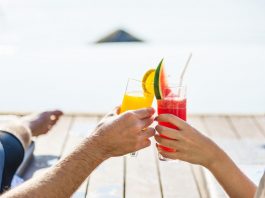 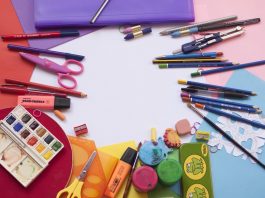