Robin Deakin (RED) from Crawley, West Sussex losing his 51st bout in a row to Damian Lawniczak from Poland.

‘Britain’s worst boxer’ has finally hung up his gloves after winning just two fights during his 12-year professional career – and losing 53.

‘Rockin’ Robin Deakin’s boxing career got off to a promising start when he won his 2006 debut.

But sadly he failed to capitalise on that initial success, and was on the losing end for a whopping 50 fights in a row – before eventually notching up his second, and only, win, in 2015.

After losing two more fights, bringing his total to two wins in 53, the 31-year-old has finally had enough of getting battered, and has fallen back on his other career – as a butcher.

Robin has just moved from Tilbury, Essex, to live with girlfriend Sinead, in Luton, Beds..

The popular pugilist, who was beaten by some of the biggest names in British boxing, announced his retirement to his legion of fans online.

He said: “I’m announcing my retirement after not being successful and losing brain cells.

“I have boxed the best in Britain and boxed world title challengers and a world champ in a 55-fight career, that ain’t been the best.

“I’m proud to say at least I did something people said I couldn’t.”

The cheeky lightweight, who embraced his ‘Britain’s Worst Boxer’ moniker, added: “Thanks to all the people that slated me and the ones that love me.”

Robin announced on social media on Sunday that he is to retire because he’s had enough of getting punched.

He said: “I’m deadly serious – it’s just not worth my time any more.

“I have done more than most would ever do in boxing – I just wanted something back.

“I did it for money and didn’t get enough. I loved entertaining people but I need to earn a living.

“I love the sport and will always love it – I’m just not stepping in the ring again.”

Robin turned professional after a successful amateur career which saw him win 40 out of 75 bouts. 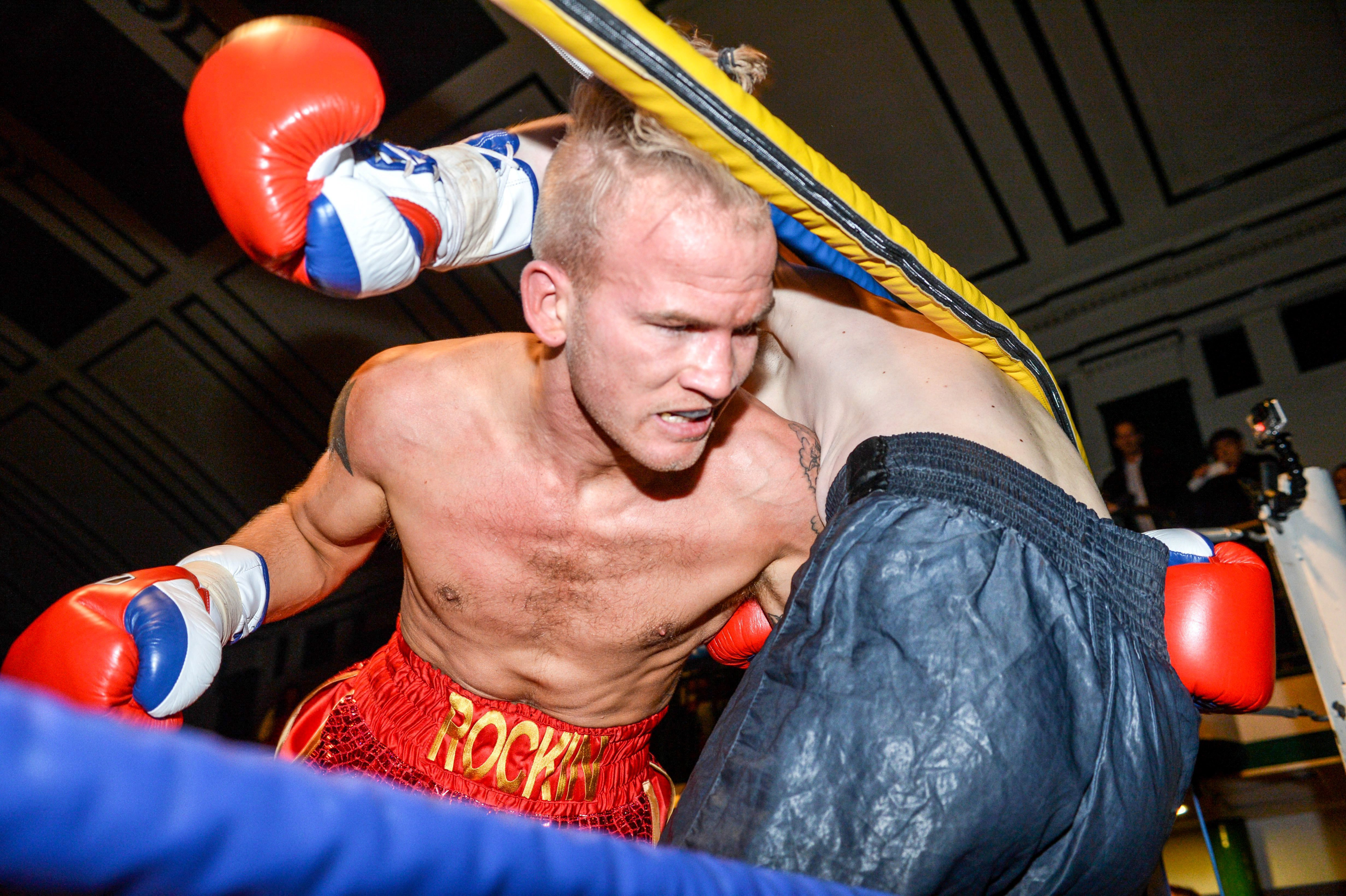 He was so bad he lost his British boxing licence, because the BBBC were worried about his health, but he decided to retire because he could not land a fight with Conor Benn, who was blasted for mocking Robin’s disabilities.

Robin stepped into the ring regularly for more than a dozen years despite being born with clubbed feet.

He says his disability never slowed him down, and his journeyman status meant there were many times he had no hope of winning fights.

He added: “I’m looking to the future now – I want to have a family and provide for them.

“Boxing is a safe sport, but when you do it like me, and not really training, you will get hurt.

“I probably would have ended up getting hurt.

“I don’t want that to happen to me, so I’m going to quit while I can keep my head up high.”