by Grainne Cuffe
in News
0

A popular boy with a severe allergy to dairy died after he was “chased with cheese and had it thrown down his t-shirt” at his school, an inquest heard.

The 13-year-old was severely allergic to wheat, gluten, all dairy products, eggs and all nuts and eggs, was asthmatic and suffered from atopic eczema.

He went into anaphylactic shock at William Perkin Church of England High School in Greenford, west London, around 11.30am last June.

He was unconscious throughout the time paramedics battled to save his life, St Pancras Coroners’ Court heard.

The inquest heard from paramedic Kierin (corr) Oppatt in advance of a full inquest which he cannot attend.

Mr Oppatt told the hearing the 999 operator was told it was “just an allergic reaction” but when he arrived Karan was “gasping for air” and had broken out in hives.

The young boy was unconscious and stopped breathing shortly after the Mr Oppatt and his colleague arrived.

Senior coroner Mary Hassell asked the witness, one of the first paramedics on the scene, to go through the tragic events.

“The call came in as just an allergic reaction.

“On arrival at the scene I immediately knew it was life threatening and that the patient had a high risk of going into cardiac and respiratory arrest.

“We were told by school staff that perhaps someone had chased the patient with cheese and had proceeded to throw it down his t-shirt.

“That he had an allergic reaction, that he was itchy, his skin was very hot, and that he was having difficulty breathing.”

“Staff had administered two spoons of piriton, an epipen and given him his inhaler.”

Mr Oppatt added: “When we arrived we saw Karan lying on his back on the floor with teachers around him.

“He appeared to be in a state of pre-arrest. He had very slow respiration – he was gasping for air.

“His skin was red and there appeared to be hives.”

Realising the severity of the situation, Mr Oppatt knew he had to call for help but had to go outside because his radio could not get reception.

Mr Oppatt said: “I went to the vehicle and called the communications centre and informed them that our patient was in cardiac and respiratory arrest.

“And that I required the assistance of an advanced paramedic and additional crews at the job.”

He then returned to help his colleague and said: “I was in the process of drawing up inter-muscular adrenaline when I was informed by my colleague that Karan had stopped breathing.”

The pair began to perform CPR Karan, gave him adrenaline and Mr Oppatt used a defibrillator while they waited for back up to arrive.

He said: “From there I turned around and took his shirt off and placed the defibrillator pads on his chest.”

After this he began compressions.

When additional crews arrived, Karan was taken on a stretcher to the ambulance and was unconscious throughout.

He died with his parents by his hospital bed in Great Ormond Street Hospital ten days later on July 9.

Karan’s mother Rina Cheema, a qualified accountant, his two brothers and sister were at court today.

Rina, 52, A devastated mum wants “answers” after her 13-year-old son Karan Cheema died from an allergic reaction top dairy after being “chased with cheese” at school.

“I am devastated as a mother after losing my son and my family have lost their brother.

“He was a very, very bright young boy.

“He was so bright he could have been anything he wanted.

“I brought him up by myself.

“I trained him to read all about his condition.” 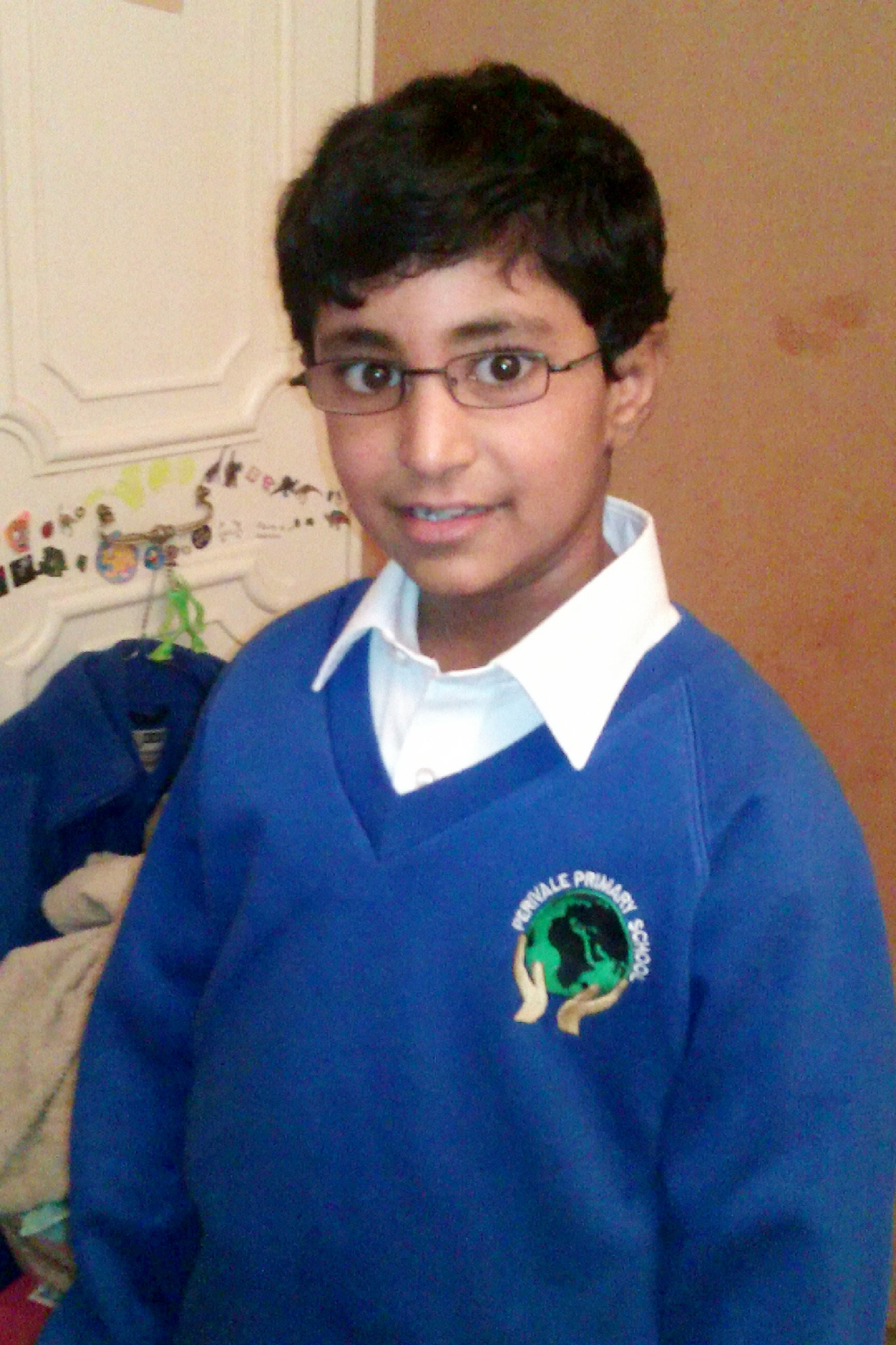 A family member, who did not wish to be named, said: “I’ve never met anyone like him in my life.

“He would have done anything for anyone. He could have been anything.

“He loved taking things apart and putting them back together, he loved music.

“He would have done something out of this world, he was an extraordinary child.

“He was extremely bright – he knew very well how to manage his condition.

“He wanted to be a barrister but then changed his mind when he saw the size of the books.”

Another boy, also 13 at the time, was later arrested on suspicion of attempted murder but has not been charged.

Detective Sergeant Christian Rodgers while going through a list of potential witnesses with the coroner ahead of the full inquest said: “The person involved is no longer at the school.”

Outside court he said: “It was pupil on pupil.”

Earlier it was reported the 13-year-old Manchester City fan even had his own fridge and microwave at the home he shared with his mum and granddad.