This is the ridiculous moment the world's dumbest criminal knocked himself out with his own weapon during a break-in.

This is the ridiculous moment the world’s dumbest criminal knocked himself out with his own weapon during a break-in.

Footage shows the would-be thief trying to break a window by hurling a brick at it.

But instead of shattering the glass, the missile bounces straight back and hits him squarely in the head.

He was captured on CCTV as he swaggered into the restaurant in Prince George’s County in Maryland, USA, having used the brick to smash the entrance windows.

The footage then shows him throwing the brick again, this time at a counter protecting the cash register, winding his arm back like a baseball pitcher.

But what the suspect did not realise was that the cash register was protected by bullet-proof glass.

Instead of breaking the glass, the brick bounced back and clocked him squarely on the head. 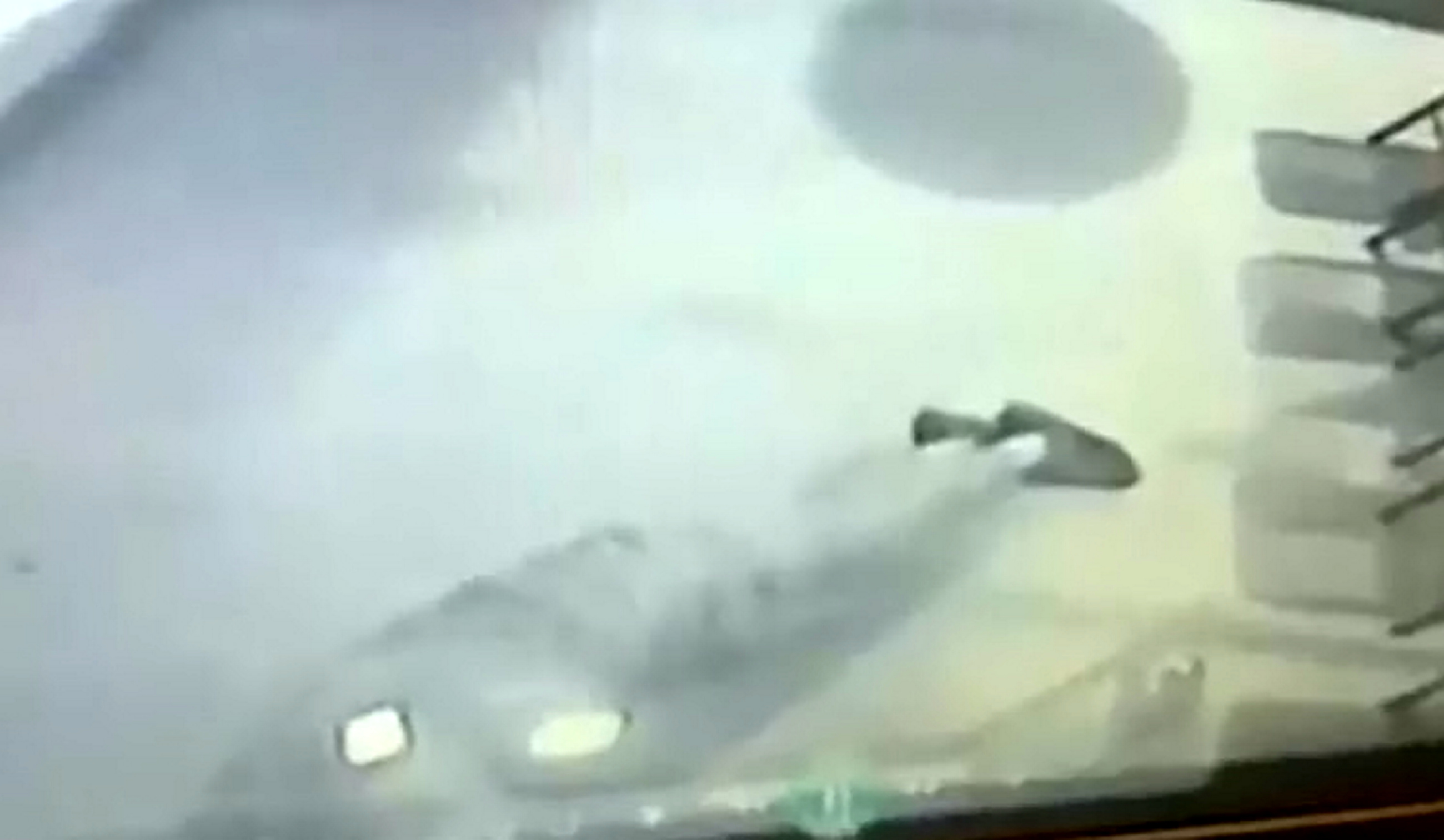 The suspect spent the rest of the attempted heist on September 20 rolling around on the floor in agony, clutching his battered head.

He lay on his side for what cops said was several minutes before giving up on the burglary and stumbling out of the restaurant.

Police have taken to calling him the ‘Bad Luck Bandit’ and are on the look-out for men with suspicious large bumps on their foreheads.

Should You be Using Stock Screeners?

Should You be Using Stock Screeners?