A British woman believed to be the only person in the world to suffer TWO terminal diseases is pinning her hopes on a new drug after being told she had less than six months to live.

Doctors told single mum Jo Smith, 40 – who has pulmonary hypertension and lymphatic cancer – she could die at any moment for the past three years.

Against all odds, Jo managed to keep both diseases at bay, but they have now taken their toll on her heart and her prognosis is very bleak.

Echocardiogram scans revealed her heart has deteriorated so much it could fail at any time and, without medical intervention, she has less than six months to live.

But Jo, of Exeter, Devon, is hoping a new drug called Imatinib could give her more time after her consultant made a successful compassionate plea before an NHS ethics committee.

The side effects include heart and kidney failure and internal bleeding, but it is a risk Jo is willing to take for the sake of her eight-year-old son Rudey.

She said: “I was not really expecting any treatment to come along so quickly or even at all. As far as I was aware there was nothing else out there.

“I feel so privileged to start this new treatment. I have had to go through a few hoops as it’s not an approved drug for pulmonary hypertension because in trials it had a chequered history.

“The fatalities on the trial were largely due to internal bleeding, but when you look at the results there is also a large number of people in the placebo group who died.”

The drug became the first highly effective therapy for chronic myeloic leukemia (CML), and last Monday, April 23, Jo began taking it in the hope in can improve her condition too. 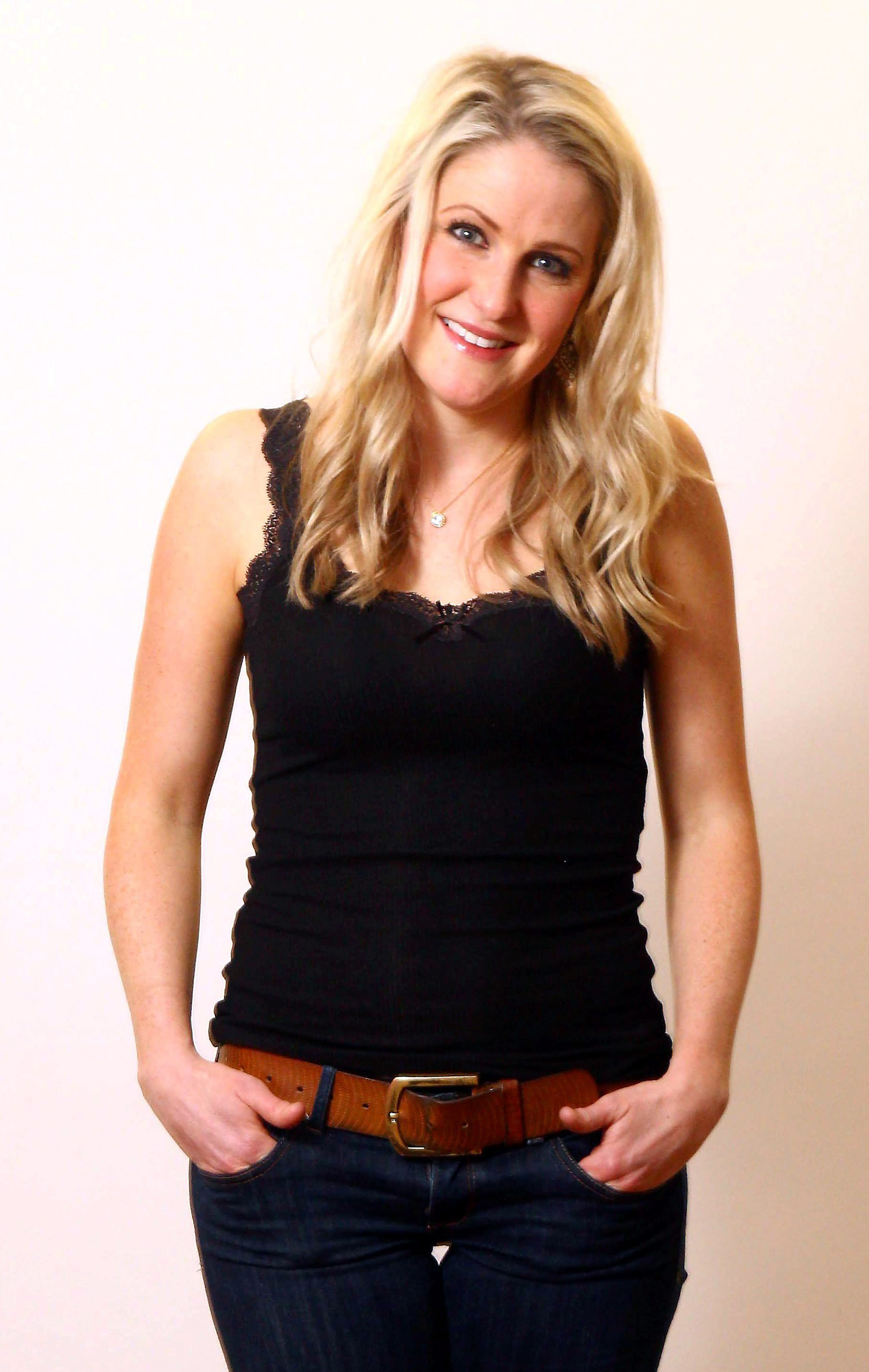 She has a unique combination of diseases and doctors say the odds of suffering both is over five billion to one.

Jo first noticed she was becoming tired and and drained of energy six months after giving birth to son Rudey in October 2010.

She went to the doctors complaining that she was suffering stabbing chest pains and was too exhausted to change nappies, walk up stairs or make the bed.

Jo, an English graduate, was diagnosed with PH, an incurable degenerative disease caused by increased blood pressure that narrows or destroys the pulmonary arteries.

In severe cases, it damages the right side of the heart, making it increasingly difficult to pump blood and oxygen and leading to eventual heart failure.

A year later in 2011 a routine scan revealed a huge tumour beside her kidneys.

To her horror, Jo was diagnosed a cancer of the lymphocytes, a type of white blood cell that fights infection in the body.

Cancer specialists wanted to prescribe her immediate radiotherapy – but the specialists treating Jo for PH vetoed the gruelling treatment because it could kill her.

She was instead offered an operation to have the tumour removed by surgeons at London’s Hammersmith Hospital, a procedure which gave her a 50/50 chance of survival.

After agonising for a year Jo had the op, but without the radiotherapy she cannot halt the progress of smaller cancers circulating her lymphatic system.

She was then placed in a deadly Catch-22 situation when doctors told her she couldn’t be put on a waiting list for a lifesaving heart and lung transplant – because she was also suffering from cancer.

Similarly, the radiotherapy that could cure her lymphatic cancer couldn’t be performed because her weakened lungs and heart would likely fail.

Since receiving her devastating diagnosis Jo has fought hard for a number of treatments, including flying to Thailand to receive medical treatment, which cruelly did not materialise. 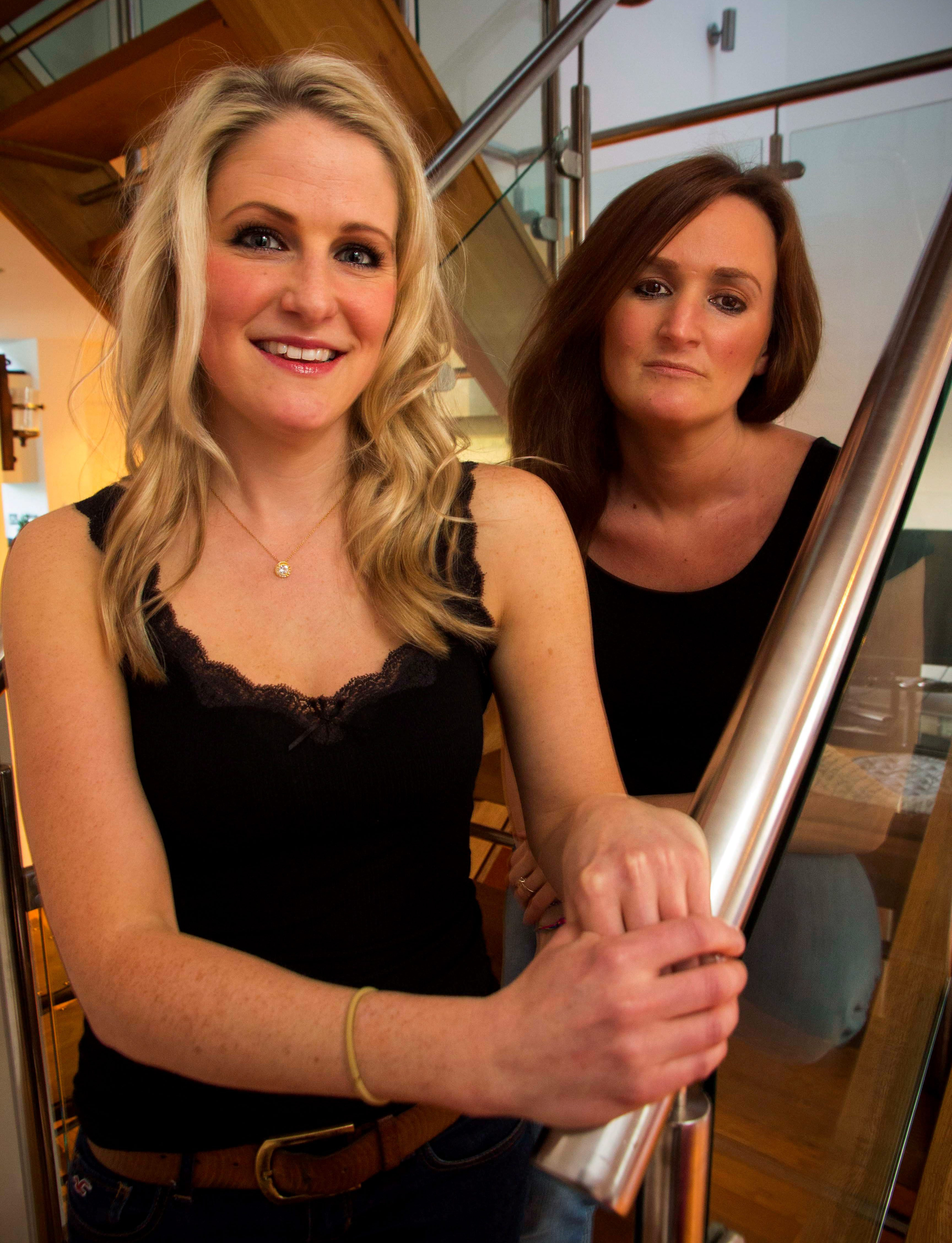 She has also appealed to the public for suggestions of help as well as being treated by a renowned scientist at his clinic in Arizona.

It ended last December and although it didn’t improve her condition, during the 12 months she was on it her health didn’t deteriorate and she remained stable.

However, since then Jo’s mobility has decreased and when she went for her three month review in Bristol in March she was given the bad news that her pulmonary hypertension had deteriorated.

She added: “How it keeps going I don’t know. It’s usually heart failure that gets you when you have pulmonary hypertension. To see it in such a bad way and not doing its job is pretty scary.

“I can feel that I’m struggling but not to the extent I thought when I saw the pictures of my heart which was really resilient to begin with. It didn’t deteriorate for a long time and suddenly it seems to have gone.

“It’s lost its elasticity and I do wonder if it will ever bounce back.”

In the meantime, life for Jo consists of the school run, staying at home with her dog, and playing with Rudey when her health allows.

She added: “At the moment it’s very much a struggle. Life is really boring and mundane and it’s even hard to get dressed and showered. I have to be very careful not to push myself to the point of collapse.

“All I am looking for is to be normal, but it could be worse.”

In March, Jo was able to leave the house to celebrate her 40th birthday – a milestone doctors believed she would never make.

“A lot of people dread turning 40 but I was happy to be able to celebrate it. I am still considered to be in the less than six months to live prognosis gang. I can’t envisage me getting out of that group but we will see. This year is going to be better.”

So far the only side effects of the new drug Jo has experienced is visual disturbance and vivid dreams.

She said: “Imatinib comes with serious risks so I have started on a low dose. It means I’m not looking for any initial improvement in my symptoms as the priority is getting the drug into my system to keep the side effects to a minimum.

“I will then build up the dose, assuming all is well, and from then on I should be feeling better within two to three months as it is hoped it will reduce the thickening of my blood vessels and pulmonary arteries.

“If my arteries go back to a normal size it will enable the blood to flow properly giving me a good quality of life back. It won’t be like how it was before I became poorly, but to a level I could live and be happy.

“The drug could be my saviour or it could be my killer or anything in between. I’m going with saviour.”

How more women are ‘personalising’ their bikini lines

How more women are 'personalising' their bikini lines