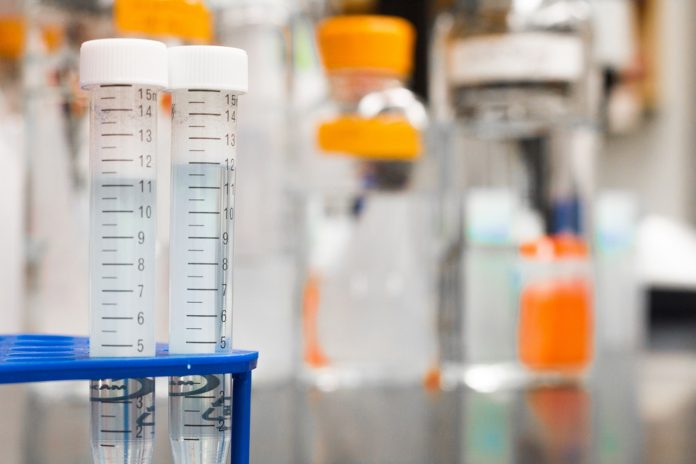 ‘Research’ as an everyday term is very different from its true scientific meaning. Scientists use research in its original context, and therefore it is governed by strict protocols and well-established structures.

Professional scientists across all fields follow strict protocols and methodology in their research. These guidelines have been developed over time to form the benchmark for measuring the validity of the results found in any scientific research.

Scientists who do not follow the correct methodology will find their research dismissed by the community. And while research protocols can and do vary slightly between different disciplines within science, the basic structure remains the same for all.

What are the overall aims of scientific research?

All scientific research aims to:

The structure of scientific research begins with general questioning. This is then narrowed right down to focus on one aspect. Research is then designed to observe and analyse the specific aspect. Finally, the researcher concludes from the results, and aims to put them into a real-world context.

Scientific research elements can be defined as follows. This is based on a 2008 paper from Martyn Shuttleworth, called What is research?.

Some disciplines might not have one specific hypothesis but will still have a specific goal. For example, within anthropological research, a goal may encompass studying an entire culture for a particular pattern of behaviour.

Either way, the scientific study is then designed around and based on the goal or hypothesis. It must focus on a unique issue, build on scientifically accepted fundamentals and add to previous research. It is wrong to say that anything within science can be considered absolute truth, however, it’s necessary to retain basic assumptions throughout every stage of research.

Scientific research needs some sort of extrapolation of information gathered (data) and interpretation of results. The researcher examines the data and concludes why they think it looks like that.

This is where we can see the difference between scientific research and other types of research. For example, someone recording information in a textbook is not performing research, they are just documenting data that already exists and putting it into a different order. If the writer of the textbook then inserts an opinion in an attempt to prove their hypothesis as to why something happened, then they are moving towards research.

Scientists use experiments to study a specific hypothesis, and the results of the experiment to interpret the data. This allows an accumulation of information and understanding, that eventually becomes a basic scientific assumption.

3. Replication and verification of the results

All scientific research studies must include a procedure, which can be replicated to verify the results.

A grey area does exist for research based on observation, which occurs within social science, behavioural biology and anthropology. However, they all still fit the majority of the criteria.

The experimental method must be planned and designed around answering specific questions. This allows for other scientists to duplicate the experiment and verify the findings of the first research. Verification of results from replication is how research becomes accepted assumptions.

True scientific research will never definitively answer its own hypothesis or questions. Instead, it will encourage and lead on to more research leading off in different directions. If its hypothesis is disproved, then it will again lead on to new ideas as it is developed.

Scientific research is therefore cyclical, and one study’s results leads to new areas and further refinement of the original finding.

Scientific research is a different entity to the ‘research’ carried out in other areas of study and life. It encompasses the scientific method in order to lead to results that can be further analysed, refined and verified.

Every piece of true scientific research has an aim, which is replicated and refined until an answer can be drawn. The results of each piece of research gradually lead to truths about processes.

Only by going through this rigid structure of experimentation, replication and analysis, can results of research become accepted scientific assumptions. And while other areas of study, such as economics, do perform true research, it is not following the scientific methodology. Rather, they have their own structures to follow that generate solid results in their field. 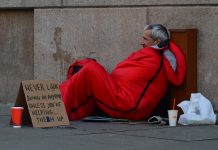 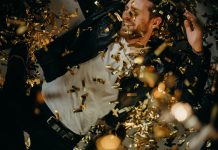 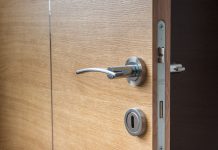 Your Child’s First Contact Lenses – Here’s What You Need to...