A young vitiligo sufferer has defied cruel bullies who shockingly called her ‘zebra’ and ‘Michael Jackson’ by stepping out make up free for the first time in SIX years.

Aisha Muhammad, 26, suffers from the skin condition caused by a loss of pigment in the skin.

When she was eight-years-old she noticied lighter patches on her skin at the corner of her left eye which spread across the rest of her face within a matter of days.

Haunted by school bullies, her condition – which covers the majority of her face as well as her hands and arms – would see her applying thick foundation for 40 minutes just to leave the house.

But Aisha removed her make up in public for the first time in six years as part of a BBC Three documentary MisFits Like Us earlier this month,

And now she’s ditched the slap for good and says the support she has received since the show has inspired her to pursue a career in anti-bullying.

Inspirational Aisha from south-east London, who has proudly likened herself to Canadian model and vitiligo sufferer ‘Winnie Harlow’, said: “I decided to stop wearing foundation as I wanted to change my life.

“It was dominating even the most simplest of tasks like I would worry about taking the bins out, going swimming and heading out to the supermarket.

“It takes me 40 minutes to apply the make-up and I just wanted to be myself.

“I begun wearing make-up when I was 20-years-old when I started university.

“I went to an all girl’s secondary school so the comments were not that bad unless there was an argument and my skin would be brought up.

“It was outside the school gates where the boys would be where I would hear names.

“They would shout the likes of ‘zebra’ and ‘Michael Jackson’ at me while others used to greet me with stares and whispers.

“Doing the documentary was inspiring.

“When I took my make-up off for the documentary it was liberating. It was the first time I had taken my make-up in six years.

“I now only moisturise my skin and only put mascara and product on my eyebrows.I don’t bother with foundation.”

Aisha, a former University of Greenwich student, featured in the BBC Three documentary MisFits Like Us, aired on May 2.

Before the show, she would spend nearly an hour putting on make up to simply leave the house – but bravely faced her fears during the filming.

And after being inundated with support and admiration since it aired, she has given up hiding her face.

“I’ve been overwhelmed with support from the documentary,” she said.

“I was really touched by one girl who got in contact after watching the documentary. 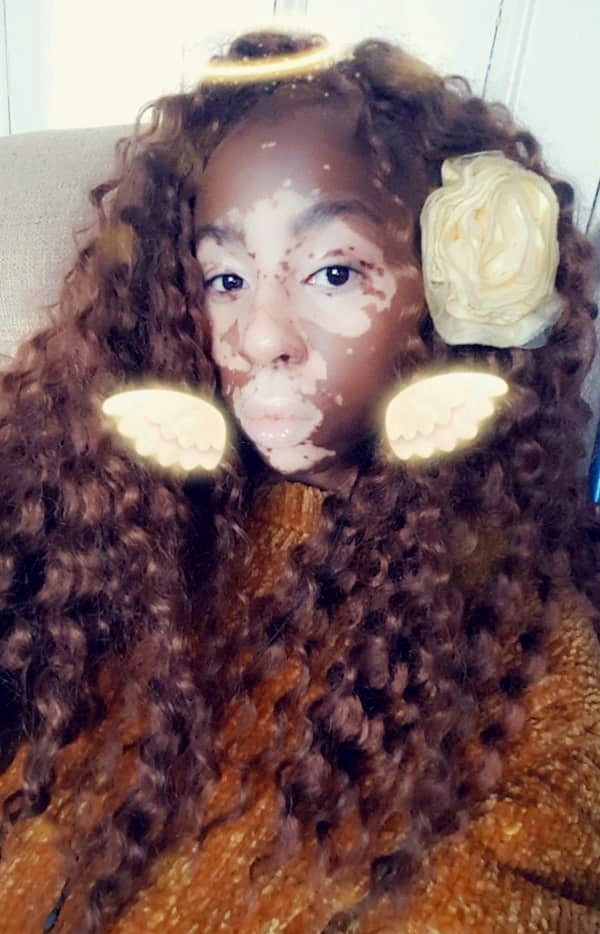 “She happened to see an advert for the show after an episode of EastEnders and said it spoke to her.

“We’re the same age and developed the condition at the same time.

“She said she felt as if it was her story being told and has watched it over and over again.

“Hearing that has pushed me towards pursuing a career in anti-bullying. I’d also love to get into acting.

“I think it would be really positive for people to see someone with vitiligo at the cinema.” 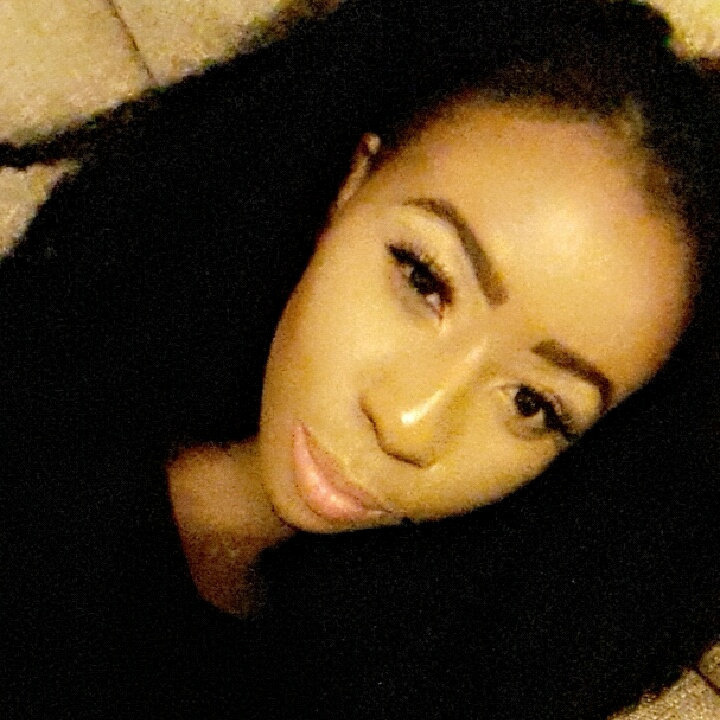 Vitiligo is caused by a loss of pigment in the skin causing white patches to spread across the skin.

It affects all races equally but is more noticeable on people with darker skin.

Canadian model Winnie Harlow is one of the best-known celebrities with the condition after rising to fame on America’s Top Model.