University professor, 97, ran red light and knocked down a child

The scene where nine-year old Ragnar Cadogan was knocked down by Tony Honoré, a world-renowned former law professor

A 97-year-old Oxford University professor ran a red light and knocked down a nine-year-old child – but escaped with a FINE.

Tony Honoré, a WWII veteran severely wounded in combat, drove through a pelican crossing and hit young Ragnar Cadogan as he walked in the road last year.

Dramatic footage played in court shows Ragnar fly into the air before slipping underneath the black Peugeot 207’s wheels.

Honoré continued for a short distance at under 20mph – leaving Ragnar on the ground.

But the boy made a miraculous recovery and suffered no injuries.

Officers quizzed Honoré after arriving at the scene – and he failed a roadside eyesight test, a court heard.

The defendant denied a charge of dangerous driving but was found guilty in his absence at Oxford Magistrates Court on Friday, April 20.

The court heard that the nonagenarian was driving through Oxford city centre at 11.55am on February 6, 2017 when he came to the pelican crossing.

Eyewitness Cary Cook said: “I realised instantly [the Peugeot] was not slowing down to stop.

“He was not speeding – just driving straight on as if he had not noticed there was a pedestrian crossing.

“I remember seeing [the boy’s] legs go up in the air – he landed on the front of the car, the car didn’t stop at that point.” 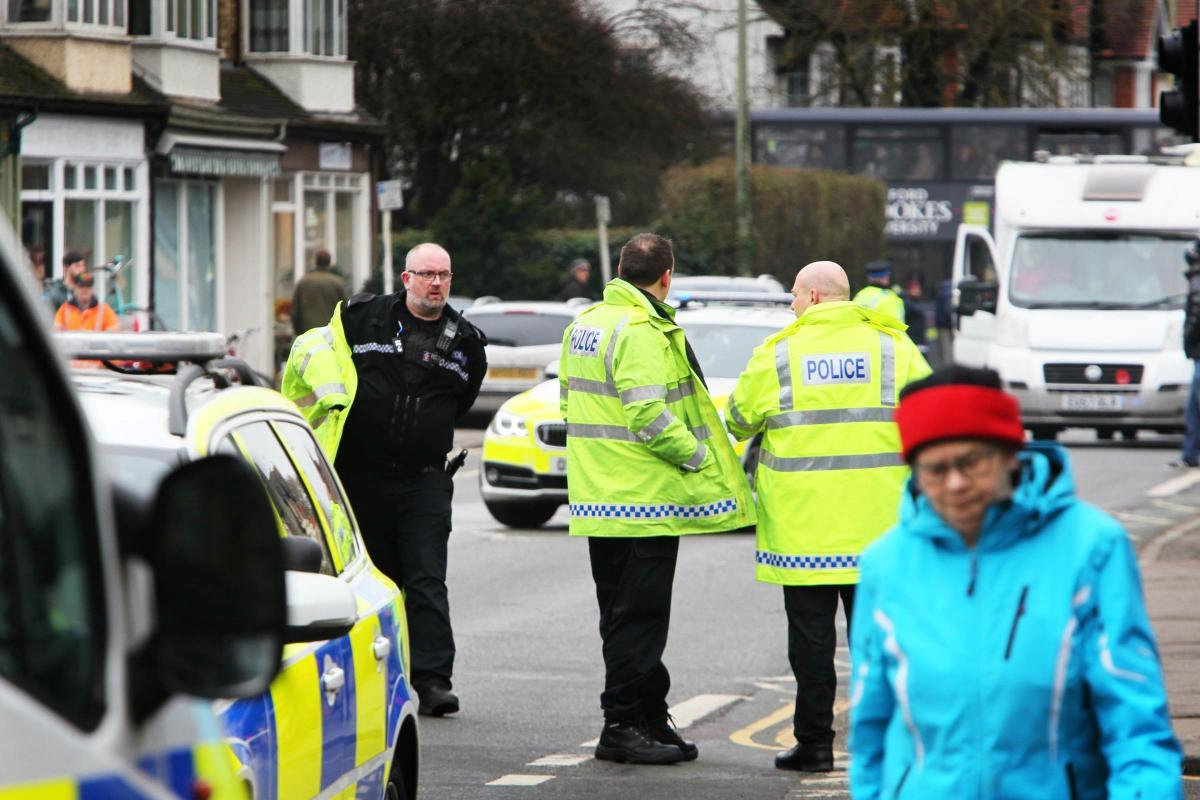 Jacqueline, the boy’s mum, said: “He was extremely upset at the time of the accident and thought he was having an extremely bad dream.

The accident closed Botley Road while police attended, causing gridlock across the city.

“The accident speaks for itself. That is powerful evidence of dangerous driving because how on earth could a reasonable, competent and careful driver travelling down Botley Road not be really obviously aware of a pedestrian crossing, pedestrians on the crossing and the red light?

“This isn’t a case of ‘oops, oh dear’, using the brakes and coming to a stop: he carries on for quite a period of time and what appears to be a state of oblivion as to what is going on.

“That is incredibly powerful evidence to a driver falling well below the standard of what is expected of a careful and competent driver.”

Honoré, of Banbury Road, Oxford, is an honorary Q.C.who helped set up the Constitutional Court in South Africa in 1995.

His Wikipedia page says he has lived and taught in Oxford for the 55 years, including periods as a Fellow of The Queen’s College and New College.

He has honorary degrees from the Universities of South Africa, Stellenbosch and Cape Town and has written 13 books on law. 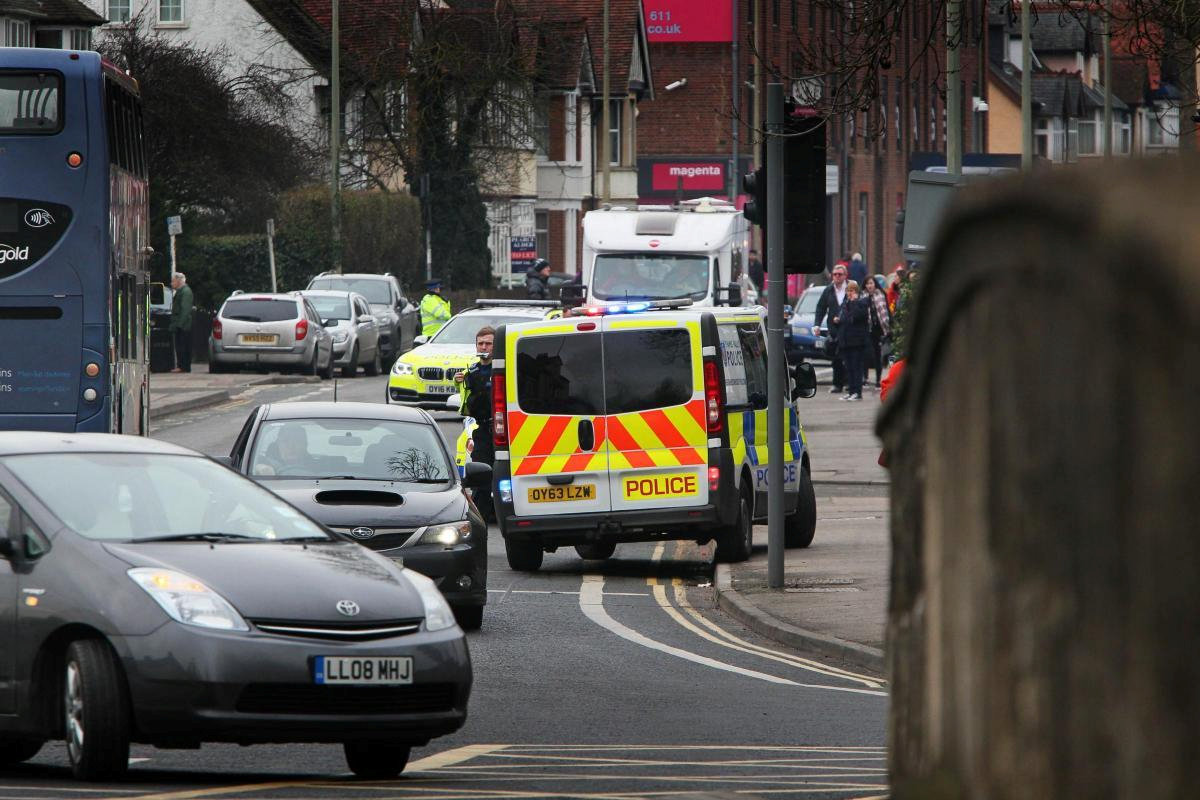 His defence said the incident was “the worst thing that happened to him in his life” and has taken a heavy toll.

Judge Dodds added: “He said this was worse than the injury he suffered in the war.

“There aren’t many people left who fought in the Second World War and I suspect he is one of the very few survivors of that battle.

“The accident was terribly traumatic [for Ragnar’s mother] and the only good thing is that Ragnar suffered miraculously few injuries.”

Despite Honoré denying the charge of dangerous driving, after the verdict Ragnar’s parents said that “justice had been done” and wished the professor well.