Three men have been arrested on suspicion of deliberately spraying acid in the face of a three-year-old boy.

The men, aged 22, 25 and 26, were being quizzed by detectives following the shocking attack on Saturday (21/7) afternoon.

The lad was targeted as he sat in his pushchair while on a shopping trip with his mum in Home Bargains, in the Shrub Hill Retail Park, Worcester, at 2.15pm.

The boy was rushed to hospital where he was treated for serious burns to his face and arm.

He was discharged but his mum was warned he could be scarred for life.

West Mercia Police launched a nationwide manhunt for the three suspects who were caught on CCTV wearing T-shirts and shorts at the time of the attack. 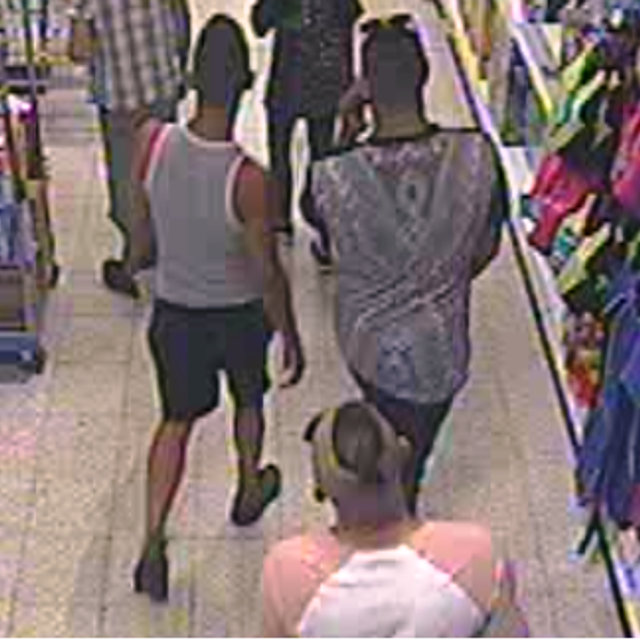 Today (Mon) police confirmed they had arrested three men 130 miles away in London.

They were arrested on suspicion of conspiracy to commit grievous bodily harm.

A 39-year-old man from Wolverhampton was arrested on Saturday on the same charge.
All four remain in police custody.

Detective Inspector Tony Garner said: “We’d like to thank everyone who shared our appeal over the weekend and contacted us with information; all of this is helping us to build up a better picture of this incident.

“We’re continuing to urge anyone else with information to contact us.”

Some shoppers described hearing the distraught woman sitting on the floor outside the shop screaming: “My baby, my baby, what have they done to my baby?”

How to Use Stop Losses to Boost Cryptocurrency Trading Profits

How to Use Stop Losses to Boost Cryptocurrency Trading Profits