A baby girl has been diagnosed with an ultra-rare condition which means her gravity-defying hair is literally impossible to tame.

A baby girl has been diagnosed with an ultra-rare condition which means her gravity-defying hair is literally impossible to tame.

Taylor McGowan, 17 months, is one of just a handful of kids around the world with a known case of Uncombable Hair Syndrome.

It causes her bright white hair to stand on end despite efforts by her parents Cara and Tom McGowan – who both have straight brown hair – to brush and style it.

The adorable tot attracts crowds wherever she goes and former mental health worker Cara, 32, says she is stopped “nine or ten times” on a trip to the shops.

While most people are friendly, Cara says she has been accused of bleaching Taylor’s messy mane and asked whether she “stuck her fingers in a light socket”.

But the family love her unique look and have nicknamed her ‘Einstein 2.0’ after the scientist, whose shock of static white hair is also rumored to have been caused by UHS.

Full-time mum Cara, who lives in a suburb of Chicago in Illinois, US, said: “At first we thought we would just put a bit of water and comb it down, but it pops back up.

“I didn’t want to put a bunch of chemicals on her hair and I had read that aloe vera gel would act like hair gel.

“We tried that several times to no avail.

“In total we have tried all kinds of products, maybe 15 different things. We have tried hairspray, gel, mousse.

“In the end we just gave up and dressed her up as Albert Einstein for Halloween.

“She doesn’t really enjoy bows or having her hair braided so we have chosen to allow it to be wild and free.

“We are really not able to go anywhere without comments or questions from strangers, some of which are not always kind.

“Many people will ask if our daughter has stuck her fingers in a light socket or if we have done something with her hair.

“Most people compliment her, but others wonder if it is bleached or damaged and some people online have asked if she is mixed race or has African American genetics.

“Sometimes it’s difficult. We want to engage with the public but we also want to live a normal life and be able to shop without being stopped nine or ten times.

“One day we were at our local pediatrician’s office and a woman with her daughter started pointing and laughing and saying, ‘Look, how funny her hair looks.’

“It was upsetting. It’s a form of bullying. We do hope we can spread a message of awareness for people who are different.

“I absolutely love Taylor’s hair. I personally think it is gorgeous and it matches her personality because she is outgoing and free.”

Taylor was born with no hair but began sprouting tufts of soft baby fuzz when she was around five months old.

Rather than falling out and growing back straight and brown, like her parents’ hair, Taylor’s bright blond locks grew and grew.

Full-time mom Cara, a former mental health worker, said: “At one point we had a chat with my mother-in-law who said, ‘There is a photo on the internet that looks like Taylor.’

“We laughed and brushed it off and thought, ‘There’s no way our child would have this ultra rare condition.’

“But we waited for her hair to lay flat and it didn’t.”

In, Cara and Tom, 32, contacted Professor Regina Betz at the University of Bonn in Germany, who leads the research into UHS. 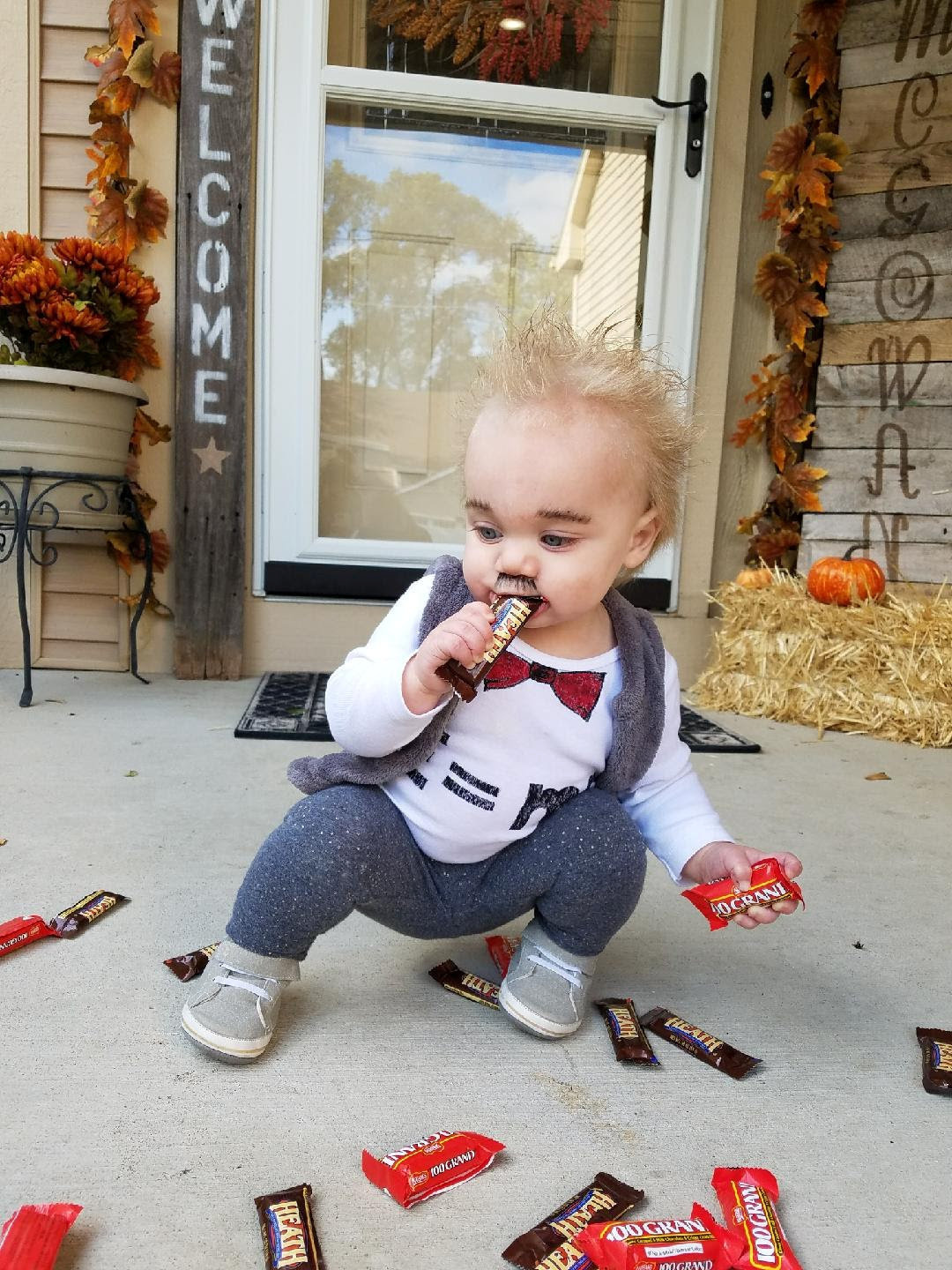 According to Prof Betz’s team at the Institute for Human Genetics, the syndrome is caused by a mutation to one of three genes – PADI3, TGM3 and TCHH.

The defect impairs the interaction of the structural protein that gives hair its shape and strength.

Genetic testing revealed that both Cara and Tom, who is a director of supply chain logistics, carry a mutation of the PADI3 gene which Taylor inherited. 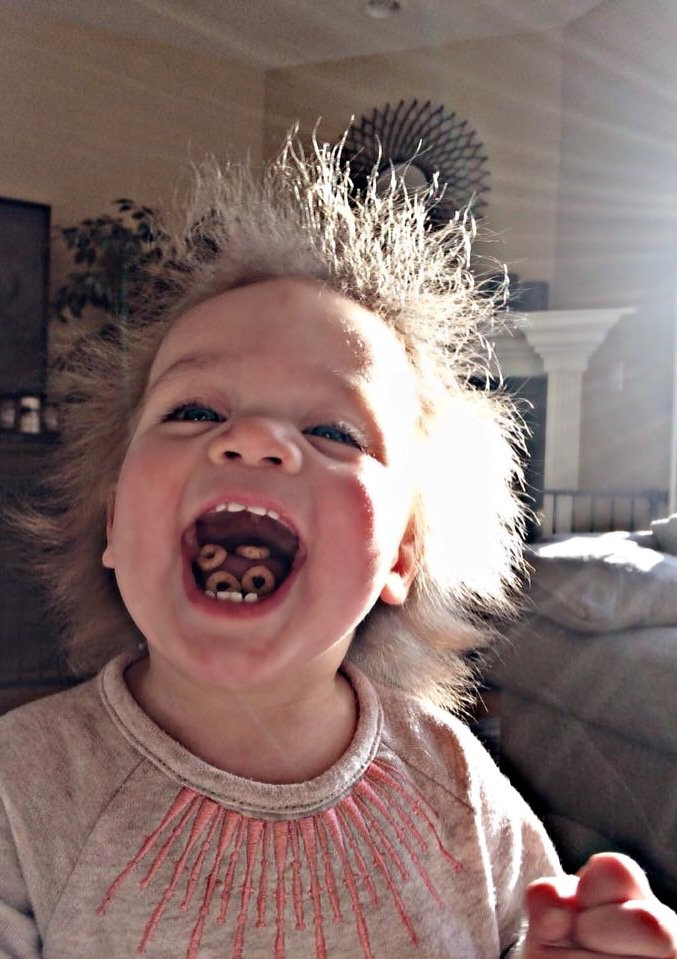 Since the diagnosis, the couple have started sharing their daughter’s journey on her Facebook page, BabyEinstein2.0.

Cara said: “My husband and I both have straight brown hair. Never in our wildest dreams did we have a condition like this.

“We had never heard of it before or dreamed that there could even be such a thing.

“We want her to know she is beautiful and perfect and that everybody is unique.

“We want her to embrace it and love herself just the way she is.”

Speaking in 2017, Prof Betz said: “”n total there are 100 cases reported to date in the world but there may be many more which have not been reported.”

Fostering in Your Area