Competition for graduate jobs is fiercer than ever, with research suggesting that more thn half of the young people who finish their degree each year cannot find a graduate-level position.

Universities are often criticised for offering little in the way of support for students readying to enter the world of work so new guide The Student Book will likely prove a godsend.

At under 100 pages, it’s a concise book, and one which is absolutely packed with sage, practical advice.

Its author, Chris Davies, is CEO of consultancy Graduate Coach – which has helped hundreds of university leavers secure their first graduate-level positions with big-name employers such as Google, Goldman Sachs and Coca Cola.

In opening, Davies spells out the situation in no uncertain terms – competition for graduate positions is incredibly tough and only the very best will even be considered for the graduate roles they hope to achieve.

But ‘the best’ doesn’t necessarily mean graduating with a first class Oxbridge degree. Rather, it means being the best-prepared at every stage of the job-hunting process, and that requires laying down the groundwork while still in full-time education.

The Student Book is aimed at students who are still in university education (a companion title, The Graduate Book is aimed at those who have already left) and talks readers through the best ways to use their curricular and extracurricular activities to their best advantage in order to impress at every stage of the application process.

As Davies points out, very few interviewers will ask about the degree itself but examples of real-world initiative, problem-solving and people skills will curry favour.

By all means, have fun, he says, but be aware that actions taken while still at university have the potential to make or break a future career. 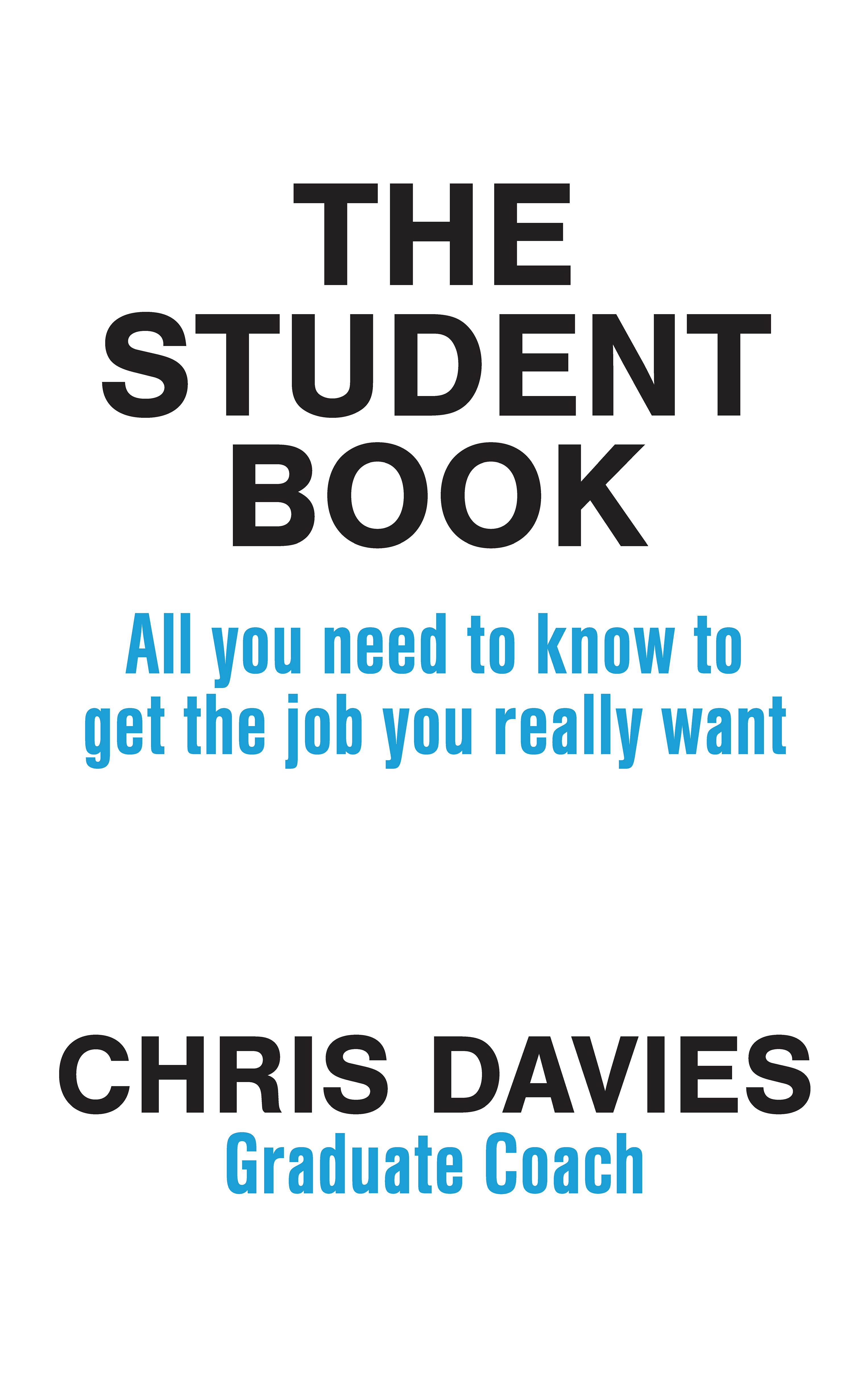 Not every graduate will have the means to take Davies’s mentoring course, but The Student Book is the next best thing. Based on the content of the course itself, the book is divided into four sections: the eight key skills that make somebody employable (and how to both master and demonstrate them); how to identify the ideal career; how to create an ‘employer-ready’ C.V. and how to succeed at interviews.

Addressing everything from how to make best use of a gap year to which student groups to join (the author advises broadening one’s scope by looking outside groups directly linked to the university degree while joining a debating team will help build speaking skills), this book is likely to change the way readers view their time in tertiary education.

The handbook is replete with useful case studies illustrating exactly how non-academic skills and experiences can be just as important as the studies and grades themselves. There are also many exercises to work through, and everything is informed with the latest neuroscientific research into learning and performance.

A ‘don’t panic!’ rescue section at the end of The Student Book offers advice for those who have reached the end of their university careers without having prepared for employment, but students would be wise to read the entire book as early as possible in their studies.

NRL: Grand Final Battle Is Starting To Heat Up

NRL: Grand Final Battle Is Starting To Heat Up