A giant crossbreed which is the size of a two-year-old grizzly bear is looking a new home - and it's only a ten month old puppy.

A giant crossbreed which weights the same as a two-year-old grizzly bear is looking for a new home – and it’s only 10 months old.

Bear is part Japanese Akita and part St Bernard with staff at Dogs Trust describing him as “a big friendly giant”.

Despite being less than one year old, Bear already tips the scales at an incredible 40.3kg – and it is unknown just how large he will get.

And while he is already a gigantic dog, he has the personality of a mischievous puppy.

Bear, who is at Dogs Trust Snetterton, Norfolk, is hoping someone can come forward to give him a forever home. 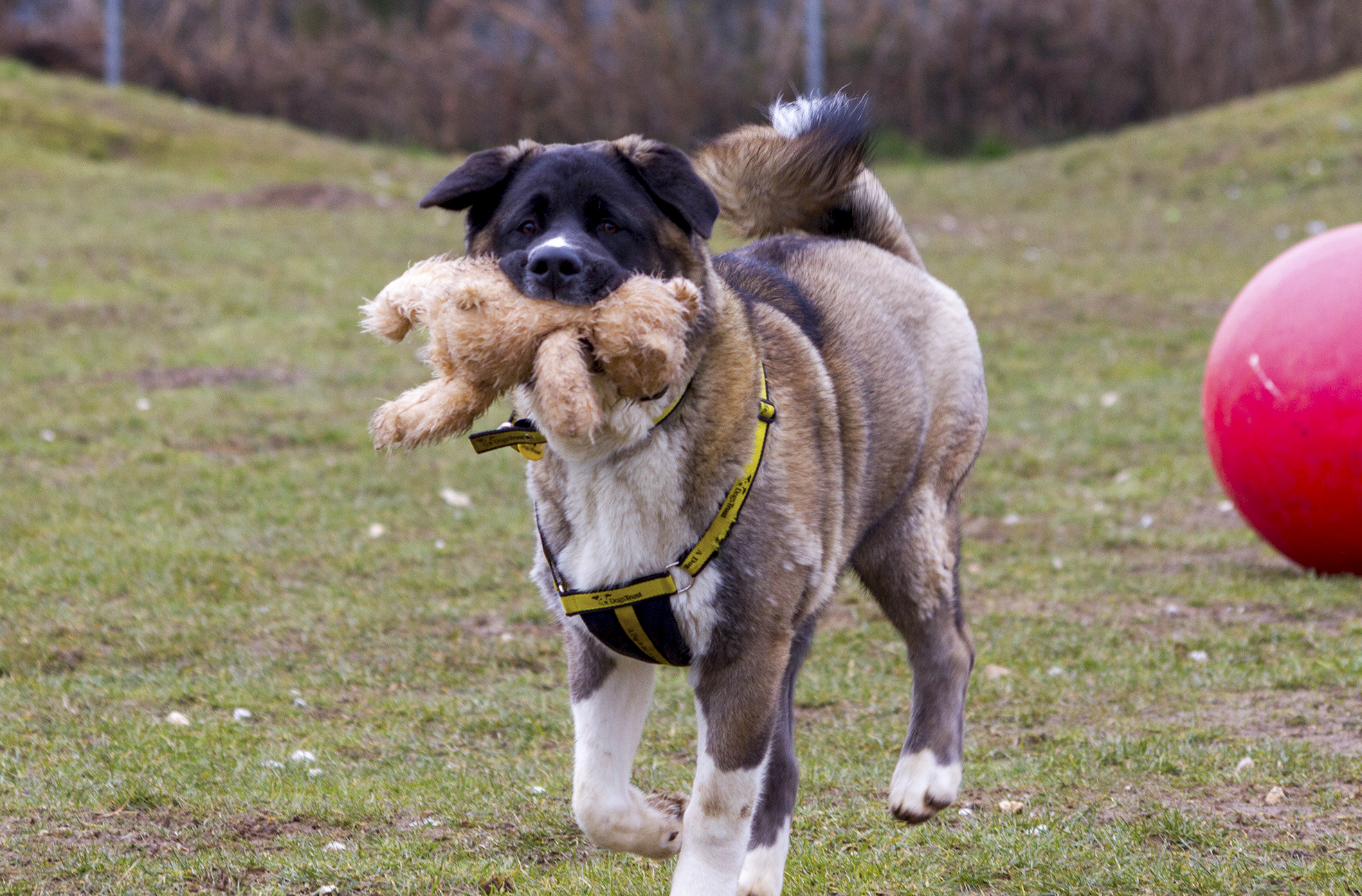 Diane McLelland-Taylor, Dogs Trust Snetterton’s rehoming centre manager, said: “Bear is a lively and playful boy who loves a gentle fuss but also needs his own space – he will certainly keep his new owners on their toes.

“Do not be fooled by his appearance, as he is the soppiest puppy in an oversized body.

“This loving lad is so young and deserves to make a start on living his life in a loving home – we hope it’s really soon.” 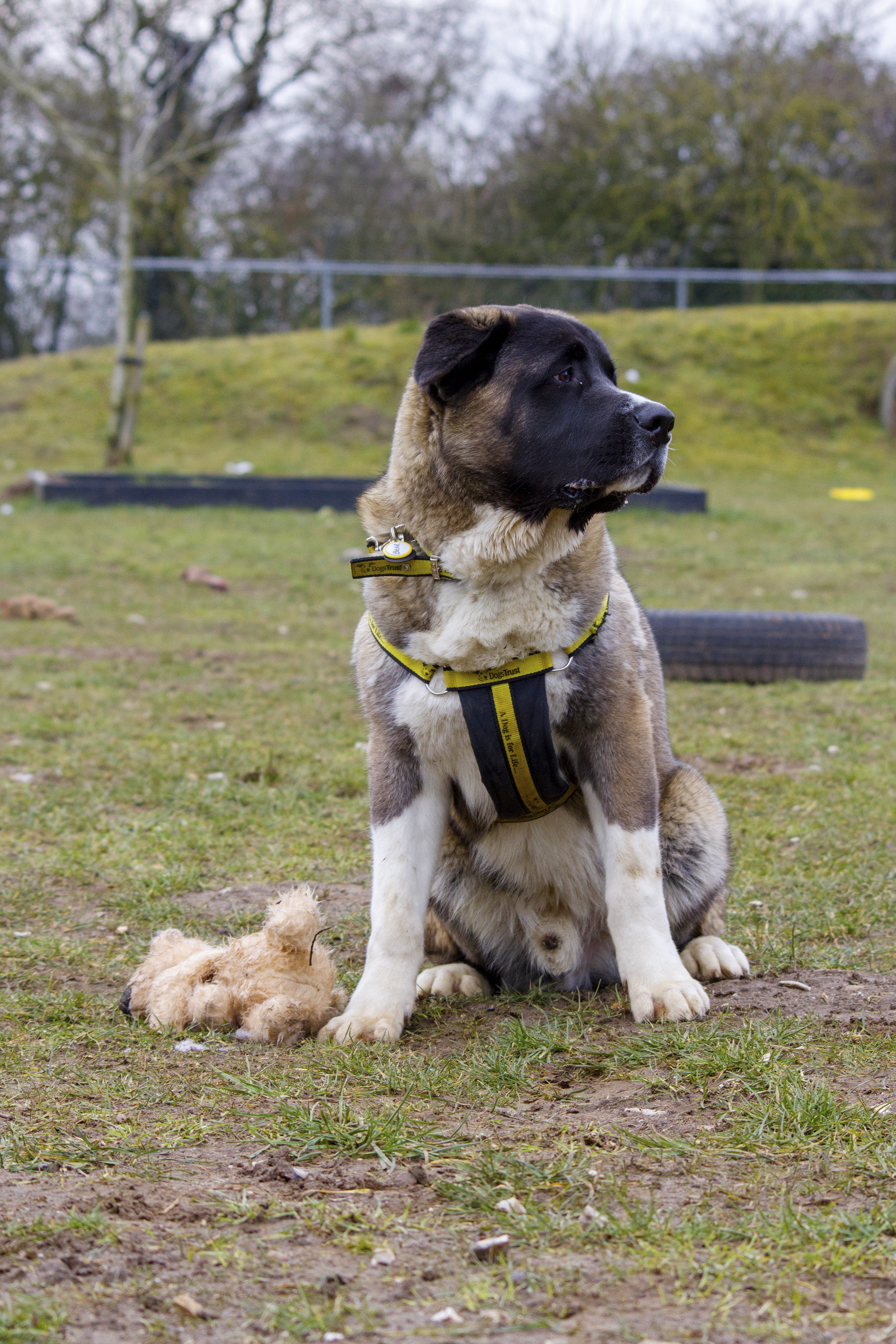 Big Bear will need an energetic home with patient and understanding owners who have no other pets and will ideally have previous experience with Akitas.

Due to his size he will need access to a good sized garden and a peaceful home life would suit him best. Children would need to be over the age of 14.