A hero schoolboy saved a cancer sufferer who had collapsed outside her home – after dozens of adults walked past her as she cried for help.

Mohammed Shazaib, 13, leapt into action after spotting Lorna Crofter, 54, struggling on the ground after she suffered a suspected heart attack

He dashed back to his house and raised the alarm before dialling 999 and Mrs Crofter, who has stage four cancer and heart problems, was rushed to hospital.

Shockingly, dozens of people had walked past Mrs Crofter and ignored her as she begged them to dial 999.

Mohammed, of Worcester, has now been presented with a bravery award from his school.

He said: “I was so shocked.

“I stood there for about five seconds and realised that this lady was asking me to do something, so obviously I should go and help her.”

Mrs Crofter staggered out of her home in Worcester after suffering agonising chest pains on September 14.

To show her gratitude, she wrote a letter to Mohammed to thank him for his quick thinking. 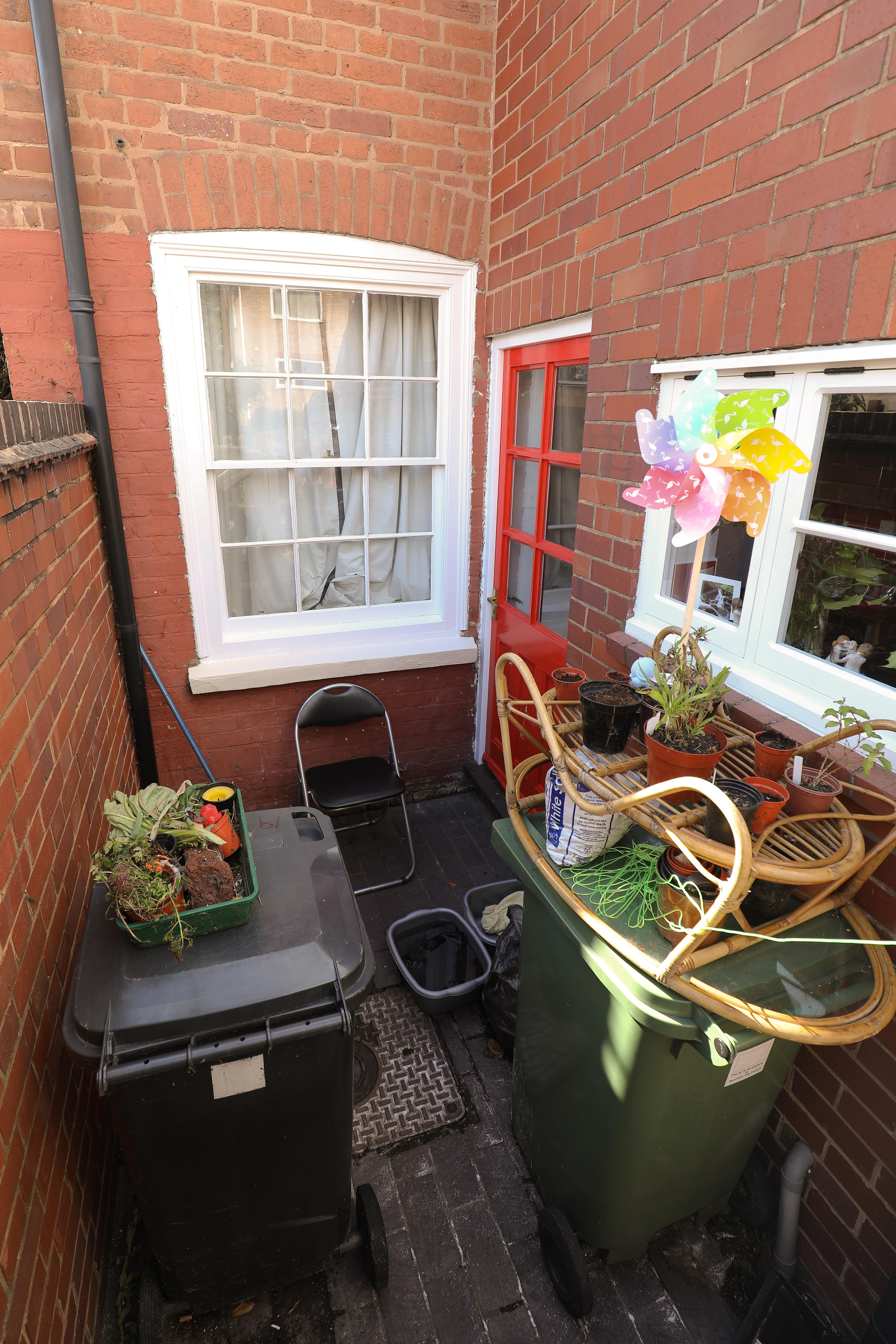 Mrs Crofter, who has two grandchildren and is a retired social worker, said: “I have stage four bowel cancer and it has gone to my lungs.

“What we didn’t realise is that I have got coronary syndrome too.

“I thought I was having a heart attack when I fell out of bed. I don’t have a phone and I knew the only way to get help was to get outside.

“I struggled the front door and collapsed in the garden. People were walking past but they just ignored me until Mohammed came by and helped.

“If it wasn’t for Mohammed, I might not be here today.

“I am single and I live alone, I’m just so glad he took the time to help me instead of walking past like so many adults did.”

Mohammed added: “I have done everyone proud – my family, friends, the school and the local community.

“All my friends at school have been telling the teachers what I have done and that I am a hero.

“I am not a hero, I didn’t help Lorna for that reason, I did it for the good of other people.

“I have been brought up to help others in need.

”I feel really good about helping Lorna, although I have been trying to forget about it as the whole experience is still very shocking to me.

“I have never been in a situation like that before, it was quite traumatic.”