Rapper Ritchie Johns AKA Kitch who is forging a name for himself in hip-hop circles has managed to overcome his stammer through rapping.

A teenager born with a stutter has overcome the odds to fulfil his childhood dream beating his speech impediment – by becoming a RAPPER.

Ritchie Jones, who goes by his rap name Kitch, struggled for years and faced off playground bullies to overcome his speech impediment – before learning it miraculously disappears whenever he raps.

The 19-year-old says there were periods where he couldn’t say a single word.

Unable to express himself verbally, Kitch says he would rap to Eminem songs in his bedroom – and was stunned when his stammer disappeared. 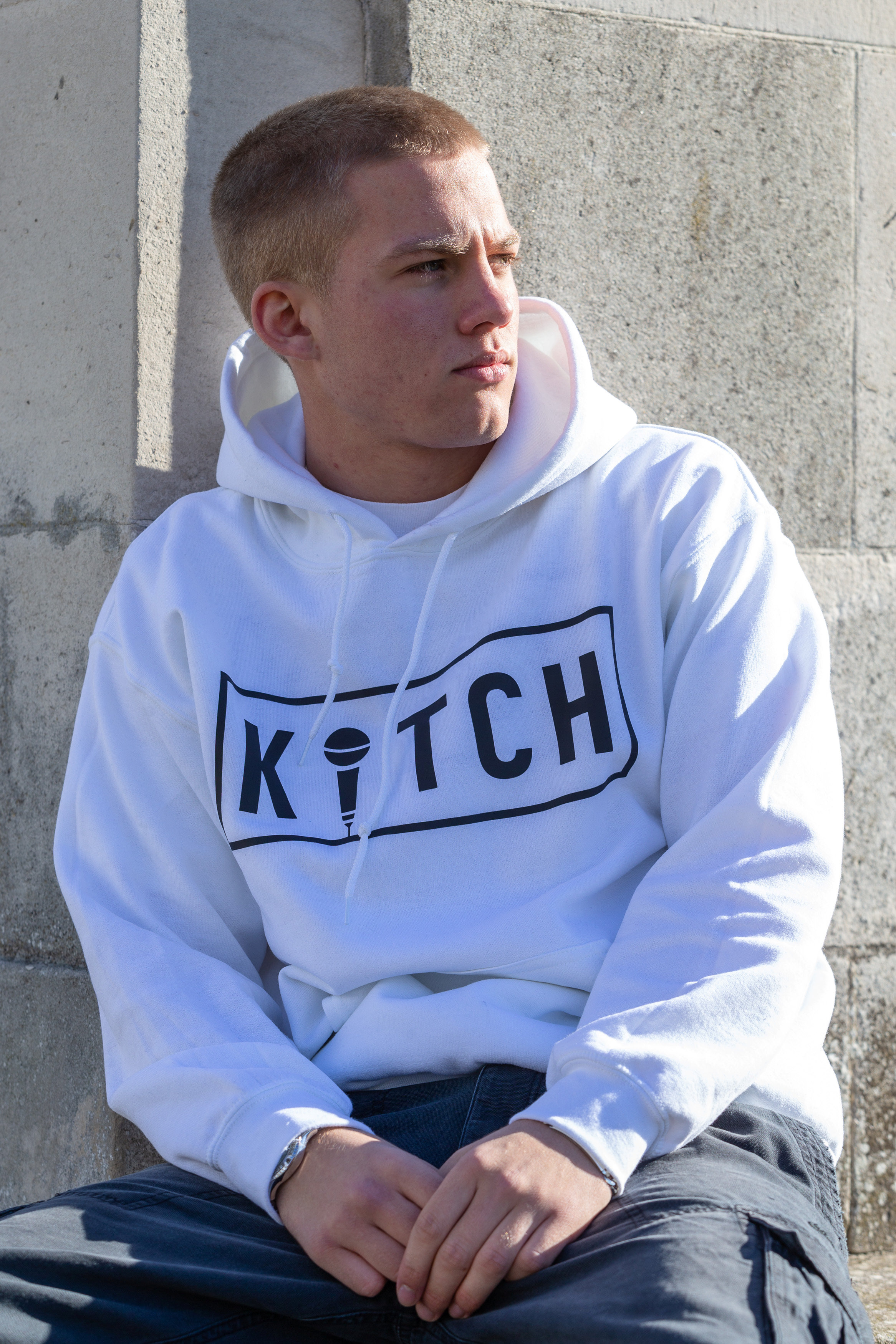 At 14, he was encouraged by a counsellor to write down his feelings and discovered he could express his emotions through rhyme and lyrics, which he could recite without stuttering.

Kitch, from Walthamstow in east London, has now built up a dedicated fan base and released several songs he wrote himself.

He now gigs all over London in front of hundreds of music-lovers.

He said: “I have always loved hip hop and that was my go-to thing.

“So if I had a bad day at school – which happened a lot – I would just go home, put my headphones on and listen to rap music.

“I don’t know how or why, I just started rhyming things for fun.

“It wasn’t until I started secondary school and a few of my classmates were rapping so I thought, ‘if they can do it, why can’t I?’

“I never thought I would be a rapper. I’m just as shocked as everyone else is that I can do this.

“There were times where I couldn’t say a word. My stutter has not been this good in forever and I think it’s because of the rapping. I can speak more confidently now.

“I feel a lot better mentally. It’s just helped me as a person.”

But Kitch says it hasn’t always been easy – he said around two years ago he went to a freestyle rap battle and was completely crippled by his stutter.

He said: “I got passed the mic. I could rap fine in my room but the first word that I said – the opening line – I just stuttered.

“I quit, I was feeling depressed and anxious. It hit me hard.”

After being excluded from college during this period, he said he had nothing to do except work on lyrics.

For eight months the then 17-year-old spent eight hours a day grafting at home to overcome his speech impediment and improve his rapping.

Kitch added: “I recorded myself on my phone and I listened to where I went out of time and would be really critical with myself. That’s the period where I got alright.

“There was a time where I was terrible and off-beat and then I just got better.”

Last year, he was accepted onto a Music Performance course at Leyton Sixth Form College and said it was the ‘best choice he has made in his life’.

He puts his success down to hard work and having a determined mindset.

Kitch said: “If you really want it – put your head to it. And of course there’s days that are hard.

“But if you really want it you just ignore the critics and do what you want to do. It’s about hard work and the amount of work you put into it.

“I still get extremely nervous but my friends say to me: ‘Relax, you’re going to do good’. 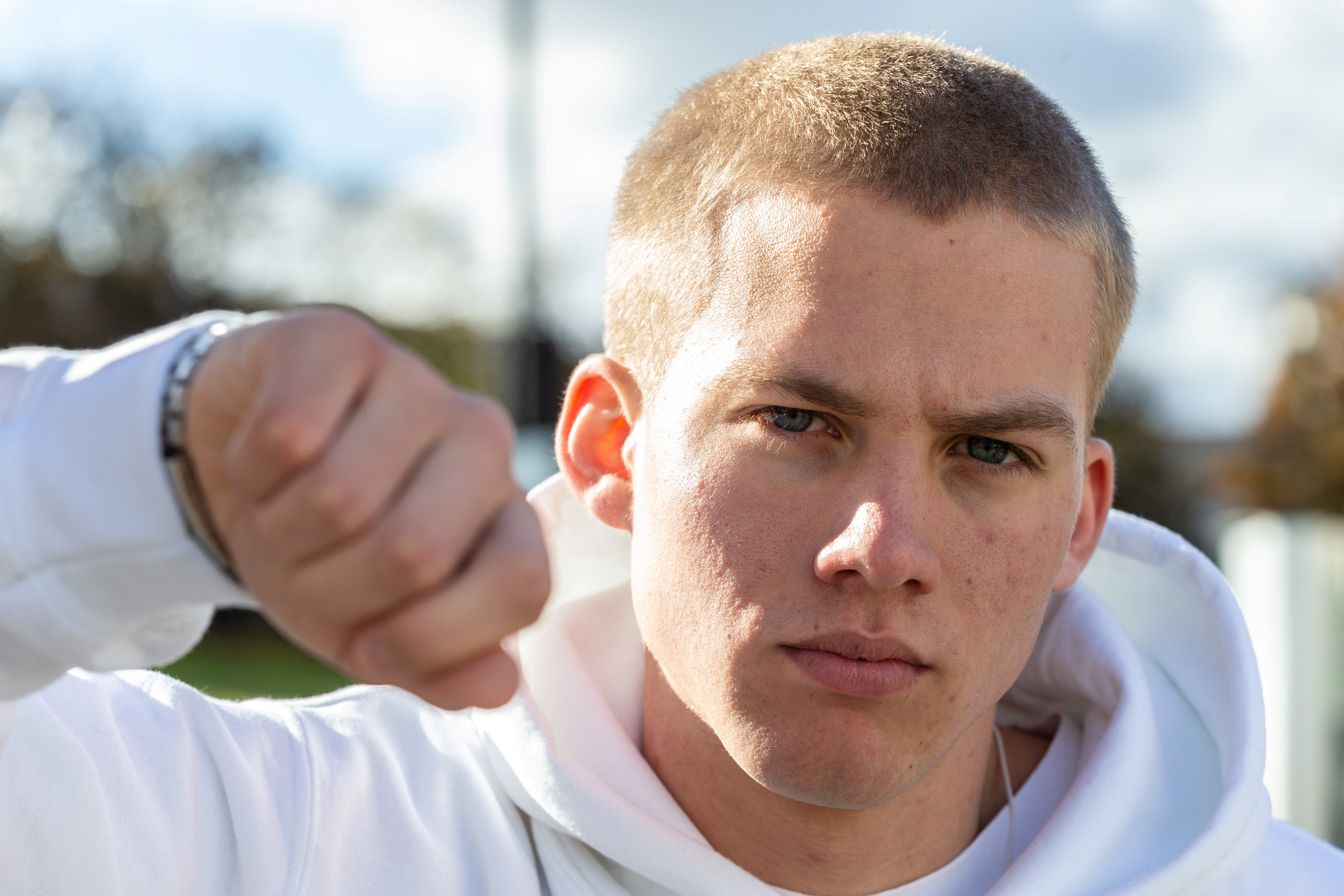 The rapper, who says he prefers old school hip hop artists like Rakim and Nas but is also inspired by Walthamstow artists Lethal Bizzle and Big Tobz, says he even dreams about music.

A self-described perfectionist, he says friends tell him he needs to ‘get a life’ – because he spends all his free time practising in the studio.

Kitch says he has even been kicked out of the recording space when caretakers have to close the college.

He said: “Everyone says have a break. But the day I stop is the day I go back to being that shy, depressed kid and I can’t do that to myself again.”

The 19-year-old’s first song ‘Miracles’ chronicles how he overcame his stutter and started on his musical journey.

He said: “It’s saying that the stutter won’t get a hold of me – I will do whatever I want. And it’s about finding out who I am as a person.

“Not just because people feel sorry for me and give me the sympathy vote.

Customised Media Content and Effective Merchandising: A Match Made in Heaven

Customised Media Content and Effective Merchandising: A Match Made in Heaven