Teacher’s drunk driving captured by her own dashcam

The journey of a drink-driver has been captured through this shocking footage recorded on her own dashcam.

A drunk teacher’s own dashcam caught her swerving all over the road and hitting speeds of up to 51mph along residential streets.

The shocking footage showed Louise Willard, 41, who was three times over the limit hitting curbs, going into grass verges and narrowly missing workmen in the road and oncoming traffic during the 20 minute drive.

Her white Vauxhall Corsa ploughed into the back of parked Audi in Bexhill in April.

But undeterred she reversed and drive off in her car which by now had a crumpled up bonnet but stopped a short distance later.

Sussex Police were first alerted at 5.24pm on 4 April by a member of the public who reported the Corsa repeatedly clipping the kerb on the A259 Marsh Road.

Shortly afterwards, a second call was received reporting the same car erratically driving before crashing into a parked Audi A4.

She was found uninjured by officers in her car and failed a roadside breathalyser test blowing 94mcg of alcohol per 100ml of breath when the legal limit is 35mcg.

She pleaded guilty to drink driving and failing to stop at Hastings Magistrates’ Court yesterday and was banned from driving for two years.

Willard of Bexhill was also handed a 12-month community order, requiring her to carry out 150 hours of unpaid work.

She was also ordered to pay £85 costs and a £85 victim surcharge.

PC Nathan Langley, of the Polegate Roads Policing Unit, said: “The scary thing is this isn’t a particularly unusual or extraordinary example of drink-driving; the driver has displayed a number of characteristics which you would typically expect.

“What you wouldn’t expect, of course, is for someone in such a state to get behind the wheel of their car.

“The dangers of drink-driving are well-documented – it can seriously impair your reaction times, concentration levels, and judgement of other road users and hazards. But a lot of people may find this difficult to visualise.

“Now, through the release of this footage, we can show you exactly what it looks like to drive under the influence of alcohol, and you can see just how shocking it is.”

“We hope by releasing this footage that people will take note. If you’ve ever considered drink-driving, think again. 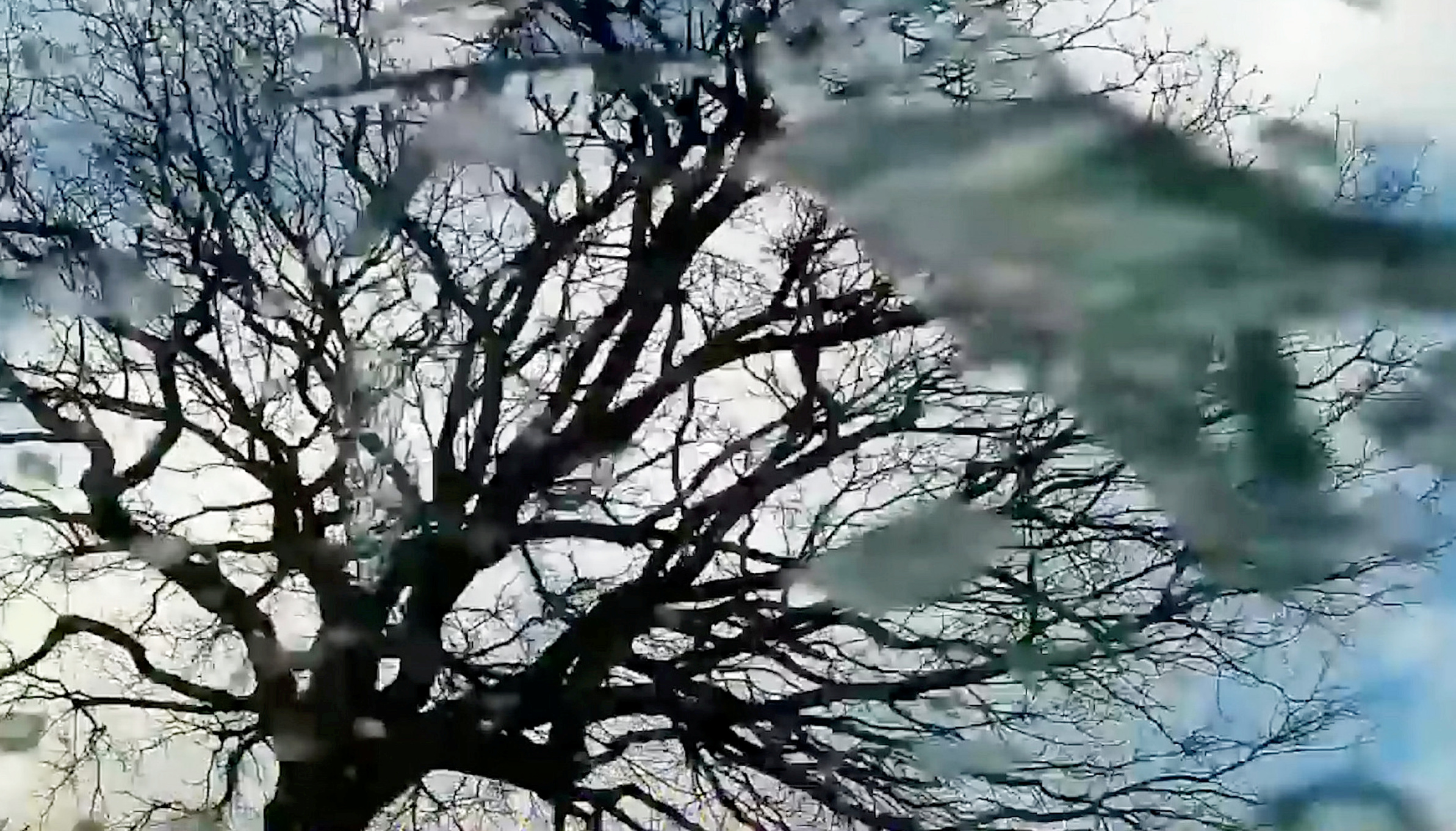 “Or, if you have done it before, don’t even think about doing it again; the next time could be your last.

“Every year, people’s lives are destroyed by drink-driving. In Sussex in 2017, a total of 13 people were killed and a further 65 were seriously injured in drink-driving related collisions.

“The law around drink-driving is in place for a reason – it is there to keep you safe and to deal robustly with those who compromise the safety of themselves and others by driving while under the influence.

“Remember, drink OR drive; never both.”