GV of Ecton Village Primary Academy in Northampton where a teacher has been banned from the classroom after he allegedly put a sock in a pupils mouth.

A teacher accused of putting a SOCK in a pupil’s mouth in a bid to quieten him down has been banned from the classroom.

Martin Myers, 47, was also found to have “whispered” the answers to SATs exams and even asked baffled students to ‘vote’ on whether or not he should remain at the school.

A disciplinary panel heard how the teacher had added annotations to the side of tests in a bid to help students at Ecton Village Primary School in Northampton.

He found himself in hot water when, after a pupil started talking during a reading lesson, he took off his shoe and put his sock into the stunned youngster’s mouth.

The National College of Teaching and Leadership (NCTL) panel heard how the student was left feeling “embarrassed” by the bizarre incident.

A report issued by the body read: “Pupil A went on to say that after a further warning, Mr Myers took off his shoe and his sock and then put his sock in Pupil A’s mouth.

“Pupil A interpreted Mr Myers’ intention as humorous but he admitted he felt embarrassed by the incident.”

Although Mr Myers, who worked at the school from September 2010, had admitted there was an “incident with a sock”, he claimed that he had told the student to “put a sock in it”, before throwing the object in the student’s direction.

However, the panel claimed that his evidence was not “credible” and preferred accounts given by two of his students.

It was also told how the shameless teacher had helped students sitting their exams in order to achieve higher marks.

A worried member of staff initially approached an investigating officer to say “she had concerns that Mr Myers had assisted year 6 pupils during their SATs exams.”

The panel heard how the teacher “read out the questions and whispered the answers” during one mental maths exam, and it was later discovered that at the side of some papers were scribblings which were done by an “adult’s hand” which would have “assisted the pupils in answering the questions.”

Although all of his pupils achieved level 4 or above in the tests, a moderation exercise found that the marks Mr Myers had given were “inflated”. 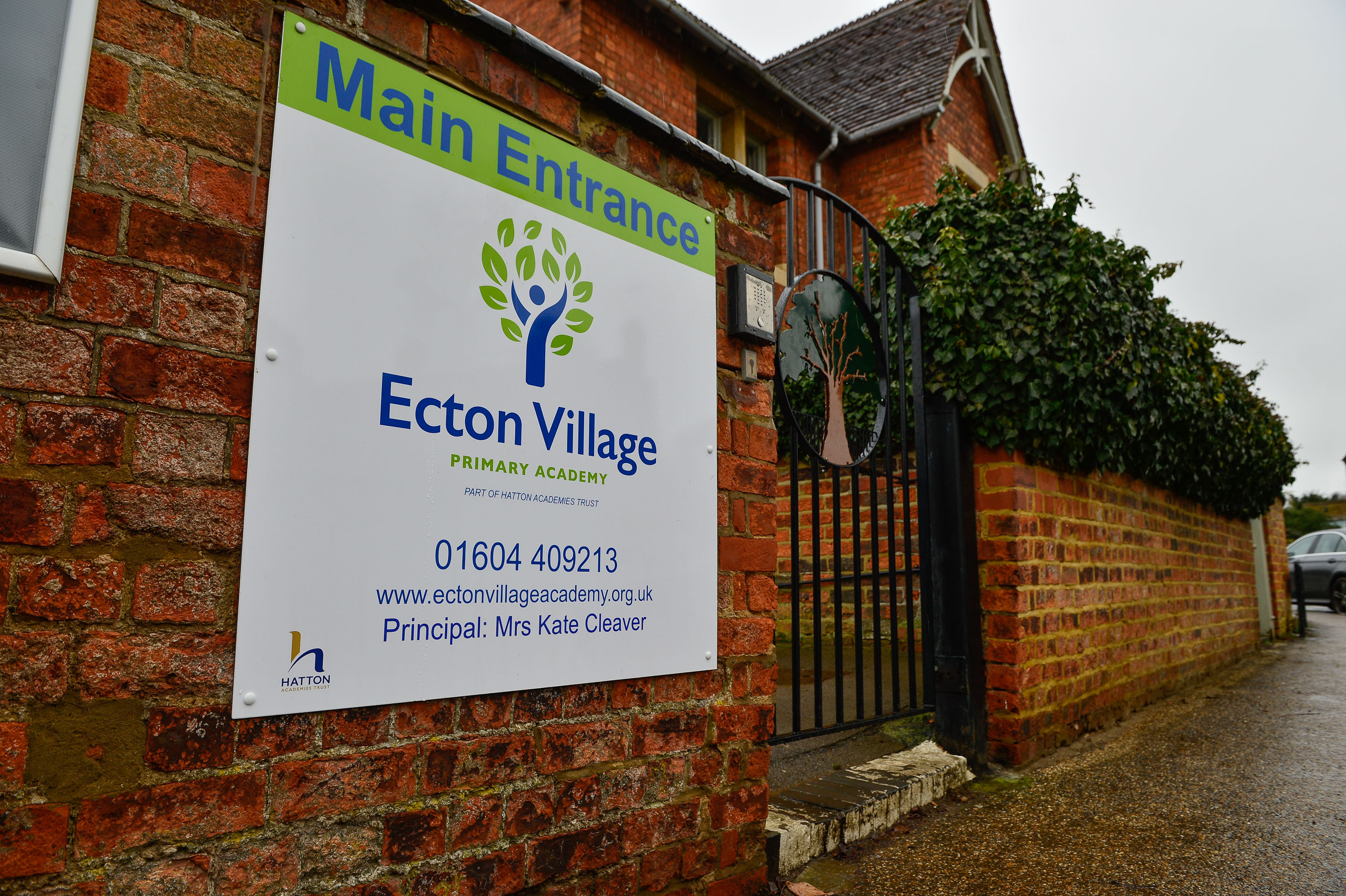 When the pupils later repeated their examinations using a previous paper, their marks were “considerably lower than those achieved in the examinations invigilated by Mr Myers”.

In a statement given to the school’s own disciplinary panel, he denied any wrongdoing and claimed that the head had much more to gain from the grade manipulation.

However, the panel was satisfied that he had altered the papers and that the students would have answered differently had it not been for his assistance.

Around June 2015, the embattled teacher then supposedly asked students to ‘vote’ on whether or not they wanted him to stay on.

If they gave positive answers, he then asked them to write letters of support to the school in a bid to keep him in employment.

It was found that he had “encouraged pupils to take action on his behalf and to feel responsible for not preventing his departure from the school”.

Despite Mr Myers denying any wrongdoing, the NCTL panel found him guilty of the offences and banned him from the classroom for life.

It was also ruled that he would not be able to apply for the prohibition order to be set aside until 2023.

Head of the panel Dawn Dandy said: “I have given very careful consideration to this case and to the recommendation of the panel in respect of sanction and review period.

“In considering this case, I have also given very careful attention to the advice that is published by the Secretary of State concerning the prohibition of teachers.

“In this case, the panel has found the allegations proven and found that those proven facts amount to unacceptable professional conduct and conduct that may bring the profession into disrepute. 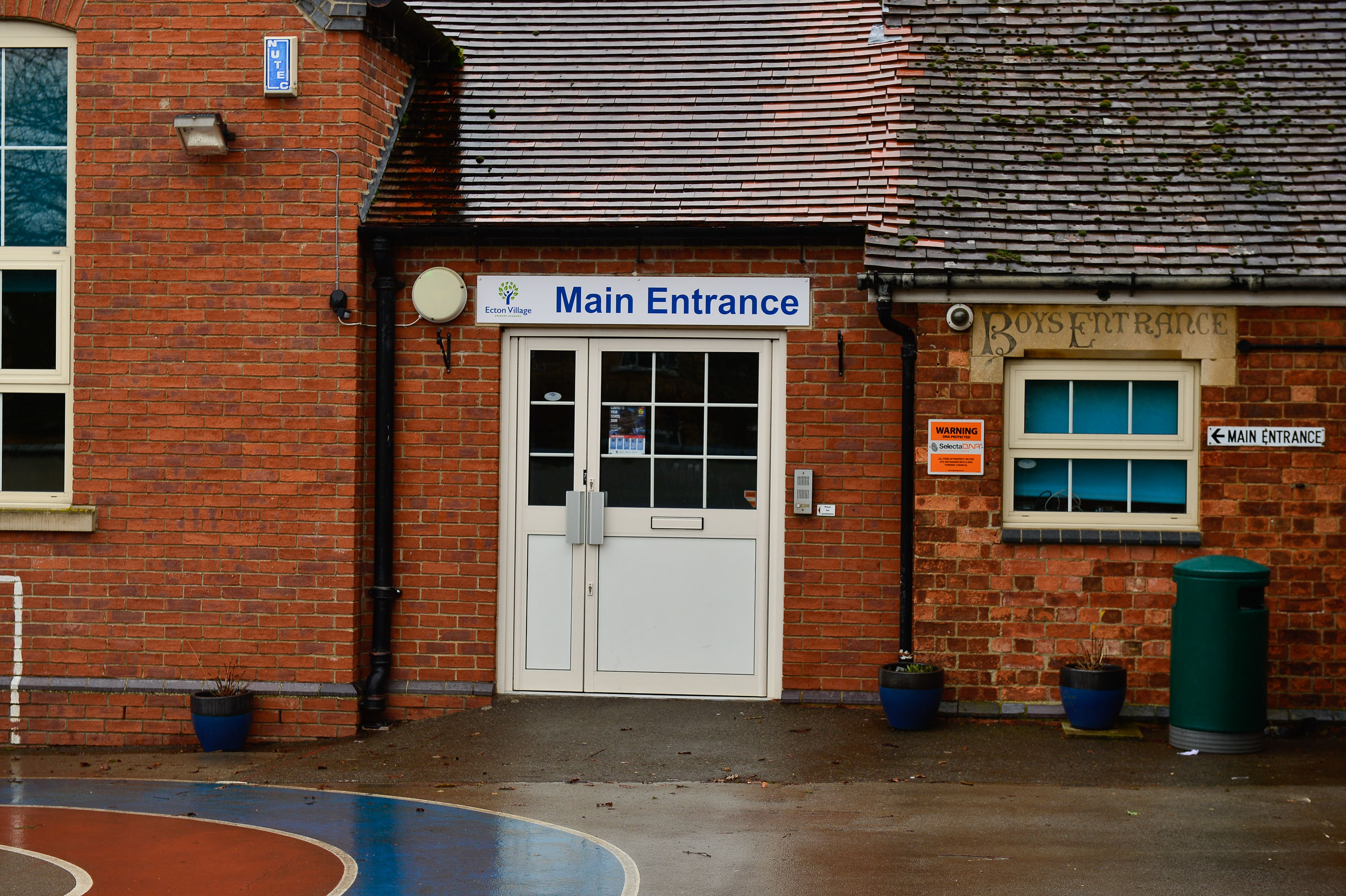 “The panel has made a recommendation to the Secretary of State that Mr Myers should be the subject of a prohibition order, with a review period of five years.

“The panel finds that the conduct of Mr Myers fell significantly short of the standards expected of the profession.

“The findings of misconduct are particularly serious as they include a finding of maladministration of SATs exams and dishonesty.

“Similarly, the panel considers that public confidence in the profession could be seriously weakened if conduct such as that found against Mr Myers were not treated with the utmost seriousness when regulating the conduct of the profession.

“The panel is of a view that prohibition is both proportionate and appropriate.

“The panel has decided that the public interest considerations outweigh the interests of Mr Myers.

“The maladministration of the SATs would seriously undermine the public’s confidence in the assessment system, and this was a significant factor in forming this opinion.”