James Ellinsworth, 34, has only been selling the 1,000-calorie feast for three days but it has already proved so popular that he sold out of turkey legs.

The festive feast will be on sale at April’s Plaice, Buckhaven, Fife, until Christmas Eve, costing £8. 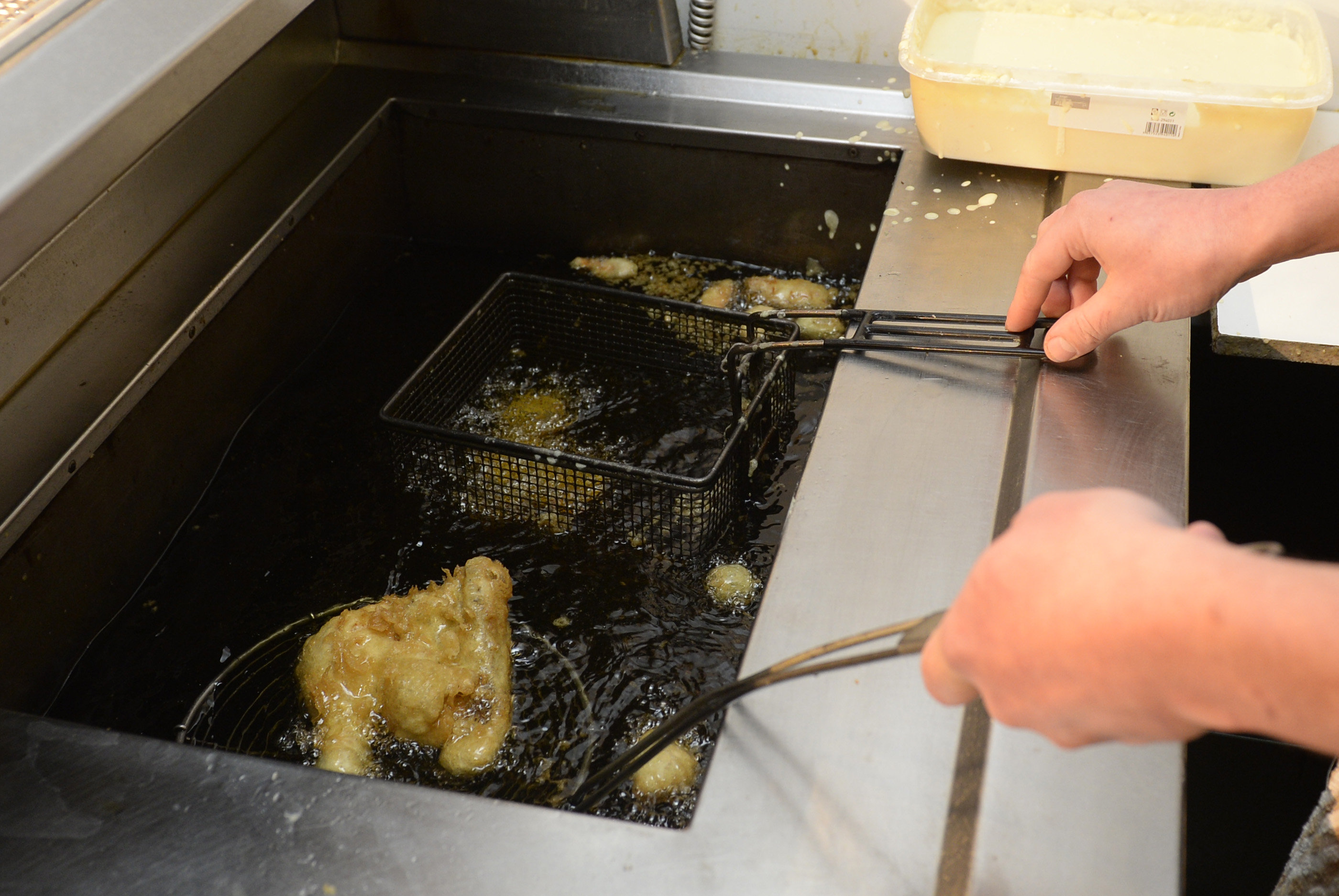 Dad-of-one James, originally from Blackpool, Lancs, is offering diners two options for the deep-fried poultry – either chicken, or turkey.

James said: “The Scots will batter anything.

“I have had people that have walked in here and have walked into my shop and asked if I will batter a Bounty, or even a pickled egg.

“We do a deep fried chicken supper.

“We are giving people the option of turkey or chicken, and I’ve found people tend to prefer chicken.

“But we sold out of turkey at the weekend.

“People end up overindulging in turkey over Christmas.” 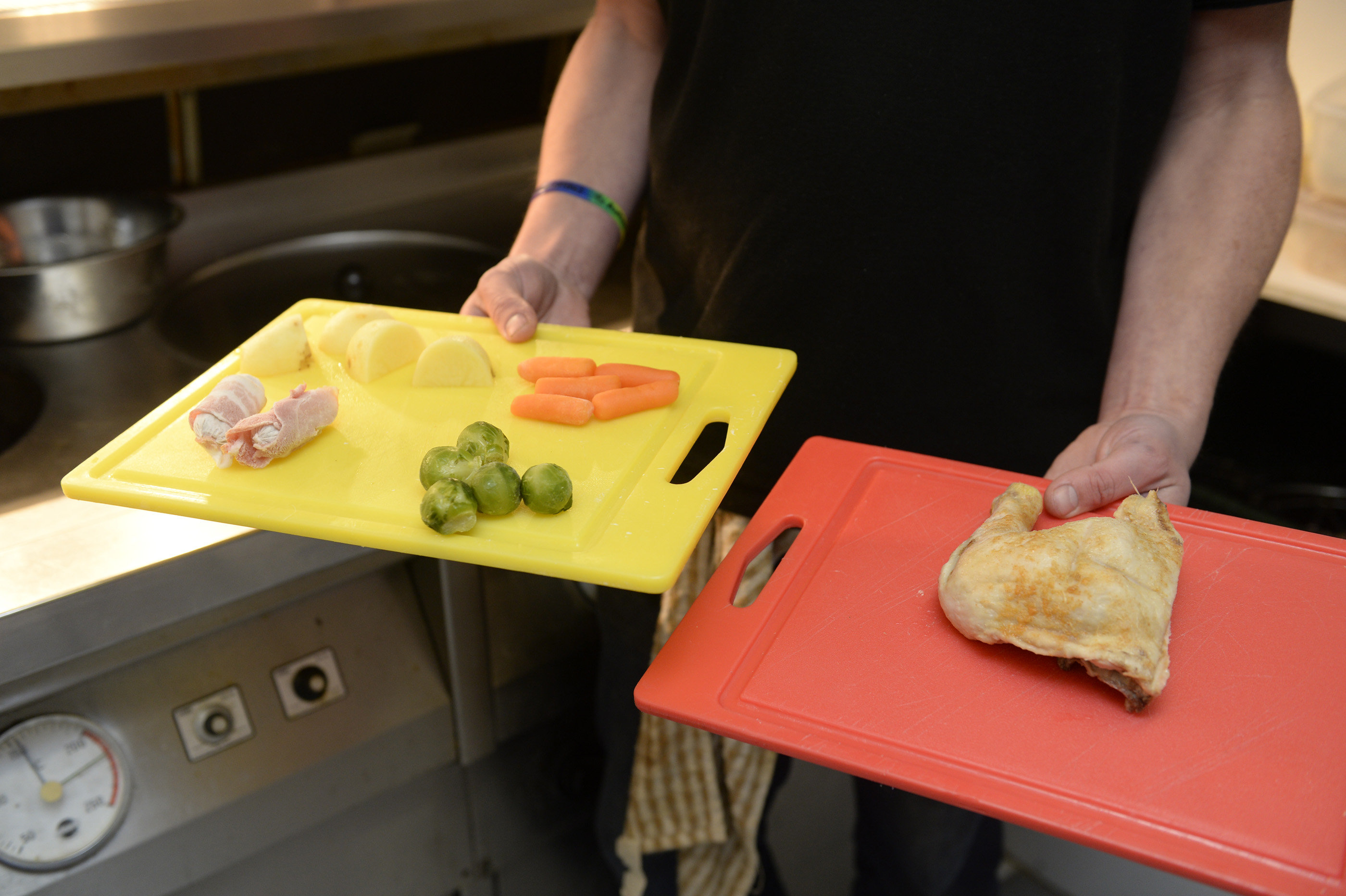 The only things served up in the Christmas dinner box which are not deep fried is a mince pie and a portion of gravy.

“There is gravy on the side.

“I didn’t think it would take off the way it has.”

Even customers who object to sprouts have had their minds changed after tucking into the mega meal.

James said: “For people who weren’t sure, I made the sprouts first and let them try them.

“One guy just wanted a portion of sprouts to take home to his wife.

“Everyone who has come in has specifically ordered it, apart from one person who said ‘I just want to try something different’.”

Over the weekend, James sold ten portions of turkey and 12 of chicken.

“At the weekend it was just mental,” James said.

“If it carries on like this I will absolutely do it next year.”

But despite the popularity of the festive feast, his daughter April, aged five, has not yet tried it and James has said he won’t be eating a deep fried Christmas dinner.

He added: “I will be having a traditional Christmas dinner.

“There’s no way I’ll be having a deep fried one.”