The final flight of the most incredible aircraft ever built.

On 20th April 1979 the British Airways Concorde registration G-BOAF took off from Filton, Bristol on her maiden flight. After a career spanning 18,257 flight hours, 6,045 landings and 5,639 supersonic cycles, the elegant white plane was retired and on 26th November 2003 she returned to Filton, the last time Concorde would ever fly.

During this last flight, SWNS.com photographer Lewis Whyld captured this iconic picture, the moment that Concorde passed over the Clifton Suspension Bridge. The sight of the two great achievements of British engineering, seperated by only 1000ft, proved an enduring image. Here Lewis explains how he got the shot.

This was my second time in a helicopter and I was nervous.

Arriving at the airport I overheard the pilots discussing the possibility of being sucked out of the sky by Concorde passing underneath us, I got more nervous.

Then I was told there wouldn’t be enough room in the helicopter for me and the film crew, so I would have to stand on the skid outside the helicopter.

I was new to photography, I was using my first camera and I’d only had it a few months, I felt guilty that my CV may not have made this clear.

Standing on the skid of a helicopter at 3,000 feet watching for the approaching Concorde felt more like a stunt than a photo-op.

My legs and hands were numb from the cold and the roar of the blades above my head was deafening.

I thought to myself don’t overexpose the plane, don’t focus on the background, I didn’t even know if I had the right lens on.

My camera was too slow for a burst so I panned with the plane and made the shot to include the crowd and the bridge. 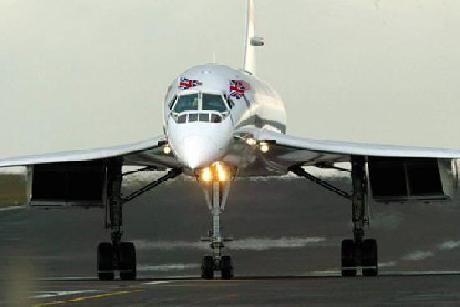 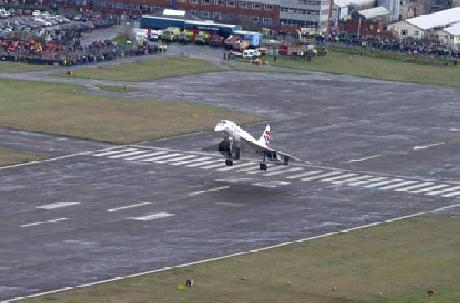 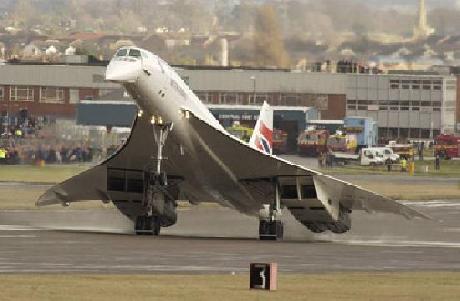 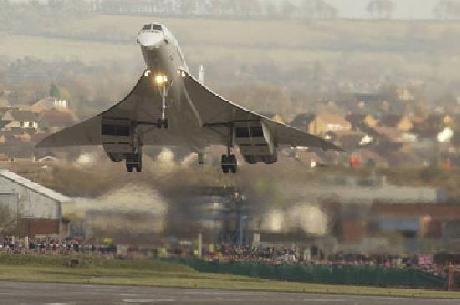 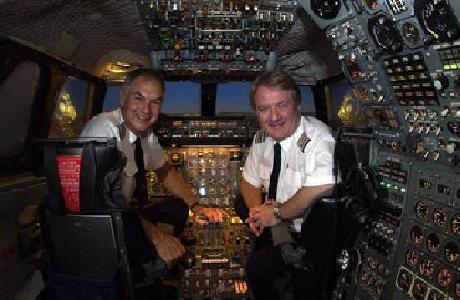 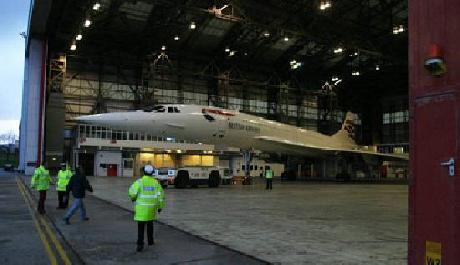