An abandoned dog whose neck has been left permanently tilted to one side from suspected abuse has found his soul mate – in a three-legged pooch he met in an animal shelter.

Buttons, a two-year-old American bulldog mix, has a head which rests at a permanent tilt, and a trachea that curves at a near 90 degree angle, which vets believe may be a result of being confined to a cage that was too small as he grew.

The energetic bulldog was taken in by a Conroe, Texas, animal shelter in January 2017, after he was discovered abandoned by a passerby in Houston.

After arriving at his new abode, the pooch immediately fell in love with a fellow oddball – pitbull mix Grace, two.

Sadly, stray Grace was forced to have one of her back legs amputated in North Durham Animal Clinic in December, after she was hit by a car. The pooch was later taken in by A Chance to Bloom animal shelter, just like Buttons.

Although the pair were in separate confinements in the shelter at the beginning, founder Jessica Russell said their bond was “instant”.

“They were side by side but not in the same confinement, but they really bonded.

“They would be kissing each other through the cages. They liked each other so much, we started letting them hang out together and now they’re inseparable.

“If Grace goes out of Button’s sight for even a minute he starts crying for her.

“The bond they have is really special.” 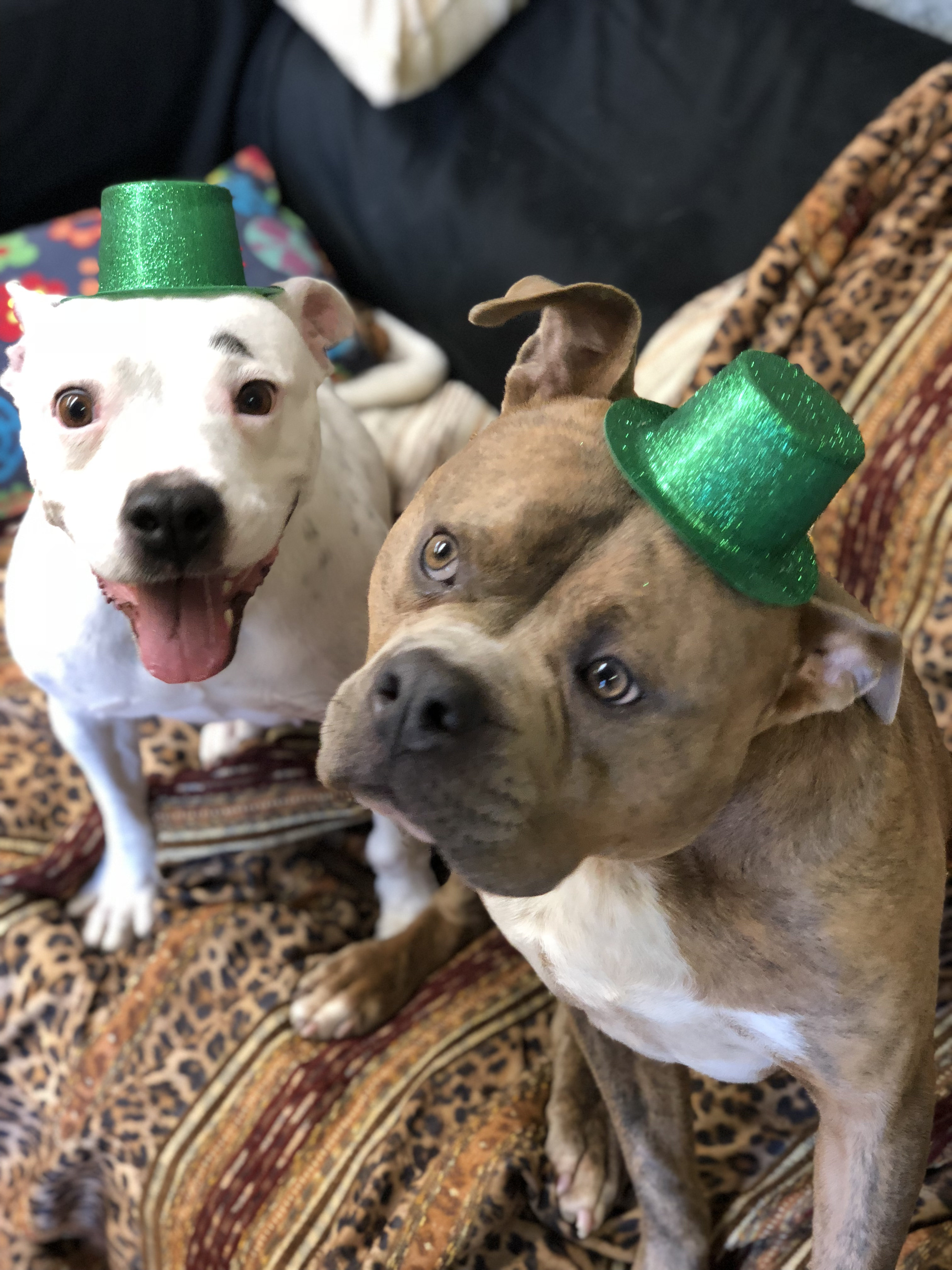 Jessica said the shelter is hoping to find a forever home for the pair, who she said she would never separate.

“We wouldn’t dream of separating them. They love each other so much. But even though they are both healthy dogs, people are reluctant to adopt special dogs, which is a sad reality.

“We’re just hoping to find a loving home for these too as soon as we can.”

Why Exactly Do People Choose to Emigrate?