Lucy Grainger, 20. A university student who was told she was 'delusional' by doctors, has told of her relief after being misdiagnosed with period pains for seven years.

A university student tried to kill herself after bungling doctors repeatedly dismissed endometriosis and polycystic ovary syndrome as period pains – for SEVEN YEARS.

Lucy Grainger, 20, claims she was even told by paramedics she was “crazy” and “delusional” when she collapsed with crippling stomach pains.

She was only properly diagnosed with endometriosis and polycystic ovary syndrome (PCOS) weeks after she tried to kill herself last December.

Lucy changed GP who instantly referred her to a private hospital and a gynaecologist confirmed she needed emergency surgery.

She underwent a three-hour laparoscopy operation in February and is now recovering at home.

In order to raise awareness about the condition, Lucy is writing a blog and going into schools to speak to young girls about her experience.

Lucy, of Yelvertoft, Northants., said: “I am just relieved that I am finally being taken seriously.

“For years I was told I was wrong about my body, that I had nothing to worry about but I was adamant it was more serious.

“I was in so much pain I knew it wasn’t normal. It had a huge effect on my mental state and I was so depressed I tried to kill myself by self harming several times.

“I don’t remember too much about it but I remember I was so desperate. I had missed so much of university because of the pain and no one was listening to me.

“All I remember is going to hospital and being discharged and coming home. I changed GP surgeries a few weeks later and told the doctor about my history.

“She just said ‘right that’s it, we need to sort this out’ and referred me to a private hospital.

“If I had gone on the NHS I would have been waiting for six months but within weeks the surgery took a scan, diagnosed me and sent me into surgery.

“The cost was covered by the NHS but I was told I would have to pay for future operations.

“I don’t know if my condition will mean I can have children in the future or not but time will tell. At the moment I am just trying to get on with my life.” 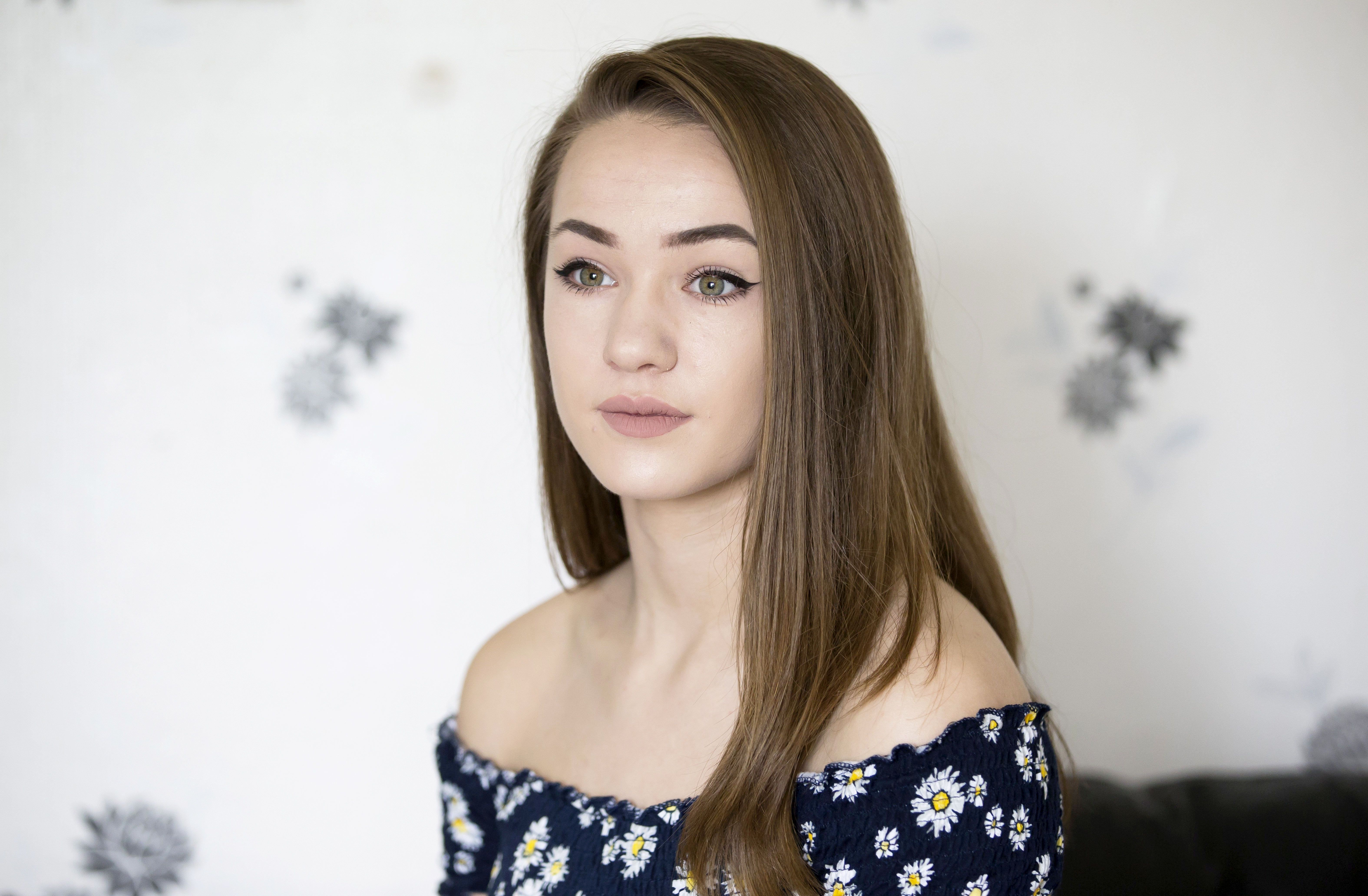 She said: “I have been told I was ‘crazy’ and ‘delusional’ by doctors because they couldn’t figure out what was wrong.

“Nothing ever came up on scans and tests – little did I know, endometriosis is only visible when surgery is completed – so I was just discharged and left to go home.

“This happened too many times for me to count. I was also misdiagnosed with IBS.

“It’s the most frustrating thing being told you’re just being ‘dramatic’ or you’re a ‘drama queen’ because you can’t hack the period pains or the IBS.

“I know my body better than anyone else, and I knew something was really wrong a very long time ago.

“Sometimes it was so bad I was unable to walk and had to just lie in bed.

“It was like being stabbed in the pelvis with a knife, over and over again.

“It doesn’t come and go, it is there every single day. Pain that affects me so much, I am almost left paralysed. The feeling in my legs go and I’m left unable to walk some days.”

Lucy’s mum Tracey, 43, a cheque processor, said: “I have lost count of the number of times I took Lucy to the GP surgery and hospital because she was in pain.

“The reaction was always the same, it was period pains or growing pains or Irritable Bowel Syndrome (IBS).

“The situation should never have got to the stage it did but no one listened.

“Because of her age and because I had no history of the condition, everyone thought it was something else.”