Dramatic images show heavy toll hot weather is having on UK’s water supply with Wayoh Reservoir, Lancs., totally dried up with just a bed of cracked mud on show.

These dramatic photos show the impact of the sizzling sunshine on a reservoir which is on the verge of totally drying up – leaving just a bed of cracked MUD.

Wayoh Reservoir is normally full to the brim with 500 million gallons supplying 50% of the drinking water to Bolton, Greater Mancs., which has a population of 200,000.

But the prolonged spell of warm weather – the longest heatwave since 1976 – has meant water levels have receded with deep cracks now appearing in a desert-like landscape.

Despite two recent days where the North West of England has seen light rain, levels have dropped dramatically with other parts of the reservoir at risk of becoming dry.

Photos of the scene show the parched bed of the reservoir exposed for the first time in years.

According to United Utilities reservoir levels in the region are 17% lower than the same period. 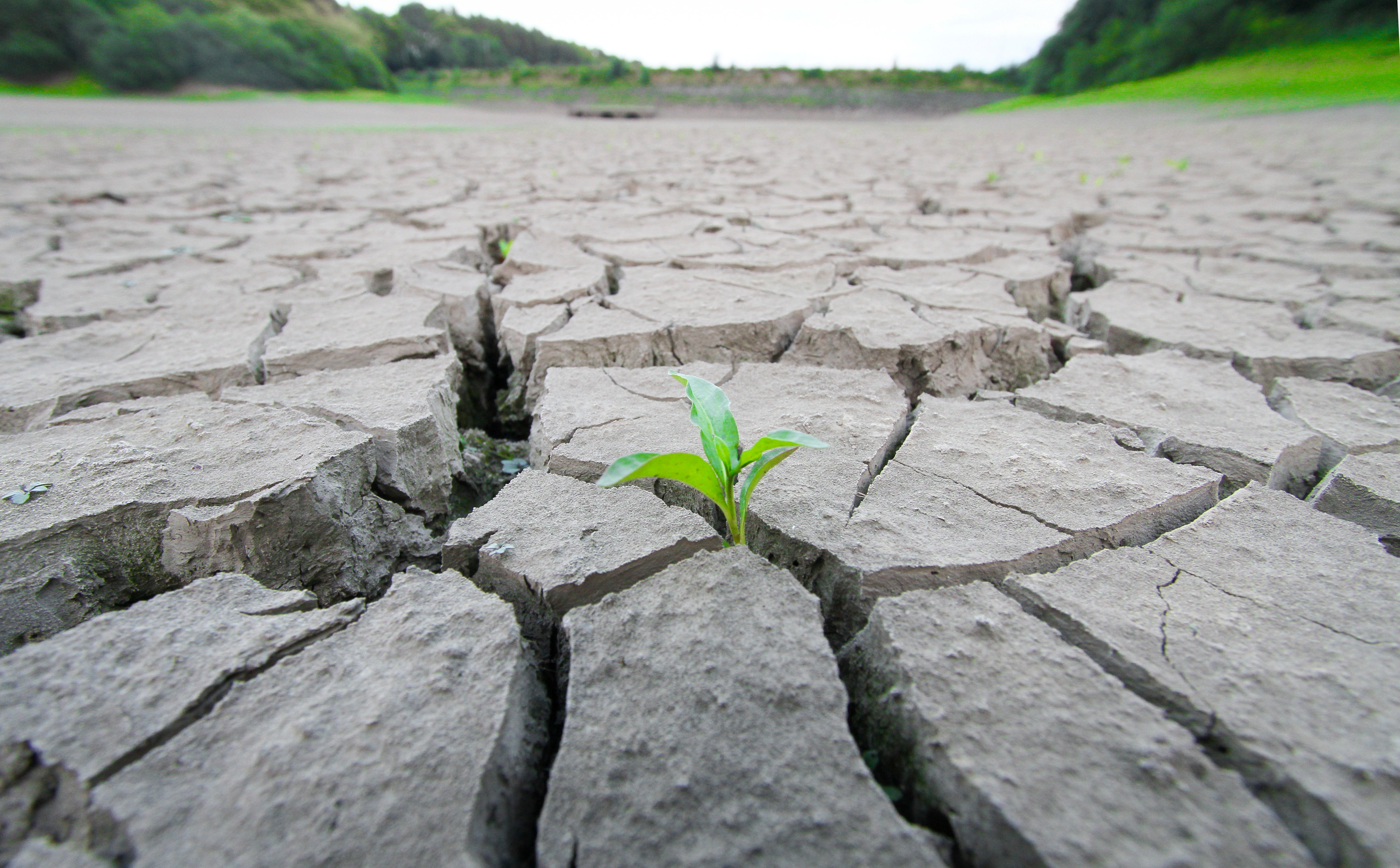 Bosses have warned that a hosepipe ban or other restriction may be necessary if customers do not reduce their water consumption, or the weather changes significantly.

Certain parts of the Lake District, found in the North West of England, have been left drying up after the limited amount of rain that hit English shore’s this last month.

Wayoh Reservoir is a water reservoir in the town of Edgworth, Lancashire, England. It was completed on 28 April 1876 to supply water to Bolton.

Together with the Turton and Entwistle Reservoir, Wayoh makes up 50% of Bolton’s drinking water.