Nerve-wracking CCTV footage has been released of people risking their lives crossing a railway line – just seconds before trains fly past.

The shocking video shows dozens of reckless individuals completely ignoring the signals indicating the imminent arrival of a train.

They not only put their own lives at risk but also those of others on board the trains which can be seen moving in and out of Grays station, Essex.

The CCTV was released by Network Rail to show the scale of misuse as two people were fined for trespassing.

David Pascan pleaded guilty to trespass on March 5 at Westminster Magistrates court and was subsequently fined £265 for trespassing on the railway in January this year.

Simon Delacy Sills was fined £619 on March 27 at Central London Magistrates’ Court after he accessed the station via the level crossing in order to avoid paying a £7 fare.

The fines follow a crackdown on trespass at the level crossing by Network Rail and the British Transport Police.

Rupert Lown, Network Rail’s director of safety for Anglia, said: “This footage shows that people are ignorant to the danger they are putting themselves in when they take a short cut to the station or to avoid paying the fare.

“Choosing to flout the safety procedures can have life changing consequences for everyone involved.

“People risk their lives thinking it won’t happen to me, but it can and it does and it’s just not worth the risk.

“We are working closely with the British Transport Police to prosecute those who are caught trespassing in order to keep everyone safe.

“The message is clear; if you trespass at this crossing, not only do you risk your life, but also a large fine and a criminal record.”

Patrols have been increased at this station in order to keep everyone on the right side of the tracks and out of harm’s way.

Certain parts of the railway, including stations, underpasses and level crossings, are open to the public.

But when people go onto the tracks, embankments or other areas, they are trespassing.

Trespassing on the railway is not only dangerous, it’s a criminal offence and offenders could be taken to court, facing a £1000 fine and a criminal record.

When someone is trespassing, Network Rail has to stop all trains in the vicinity to make sure everyone is kept safe.

This not only delays nearby trains, but also has a knock-on effect on trains across the network.

Inspector Steve Webster from British Transport Police, said: “The misuse of this level crossing is disturbing.

“We’ve seen people time and time again putting their lives in risk when they deliberately disobey the warning signs by walking onto the tracks.” 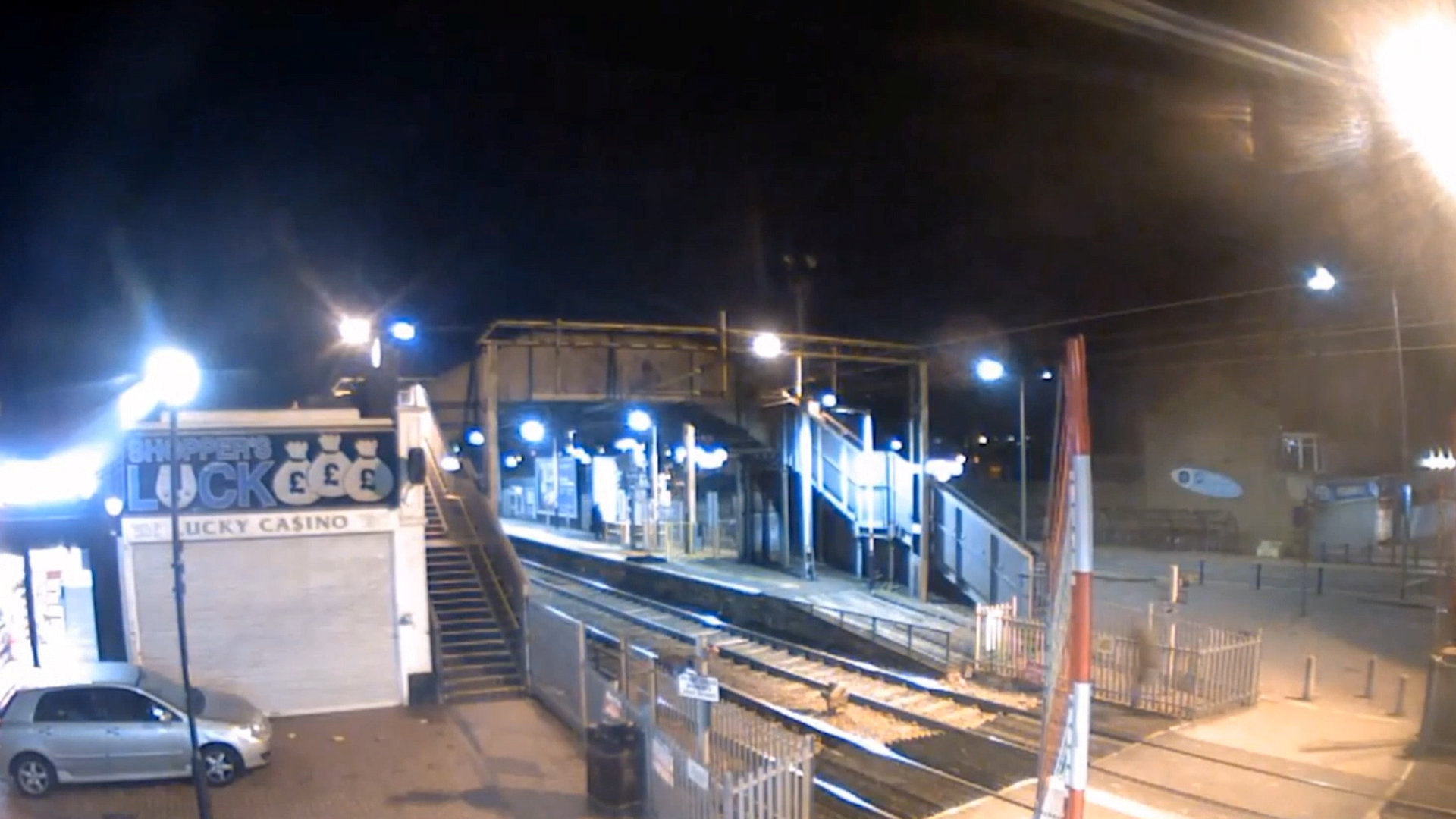 Joel Mitchell, c2c delivery director, said: “We want to keep everyone safe and protect our passengers, staff and members of the public.

“People who run the risk at level crossings are creating danger for everyone, and even a near-miss can have a huge emotional impact on our drivers.”

“Trespassing onto the railway is a criminal offence and where offenders are identified we will prosecute.

“Those found guilty can expect a fine and a criminal record, or even a more serious consequence if they obstruct the railway. It is simply not worth the risk.”

14-year-old battling cancer for a third time, has successful vital surgery in New York after raising more than £340K in a month

14-year-old battling cancer for a third time, has successful vital surgery in New York after raising more than £340K in a month