A school plagued by bad pupil behaviour has seen a drastic change in results after becoming the first in the UK to build its own SCOOTER race track.

Pupils have been urged to use the specially designed track at break times in a bid to “burn off energy” following a spate of discipline problems.

The school took the decision last year after Ofsted inspectors downgraded the 360-pupil, aged 7-11, from a ‘good’ rating to ‘requires improvement’.

After securing £25,000 in grants, Wilnecote Junior School near Tamworth, Staffs., is the first in the UK to have its own scooter track.

Assistant head teacher Gareth Hancox said: “Initially during lunchtime there was behavioural issues with the children and it would have a knock effect on their afternoon classes.

“We looked at a number of options on how to improve it.

“We came up with the idea of improving the outdoor and play area for the children.

“We had a meeting that included in the children to see what they wanted.

“We managed to narrow it down after many ideas, which included a chocolate fountain.

“Two of the children went along to a governors meeting to put forward their ideas. 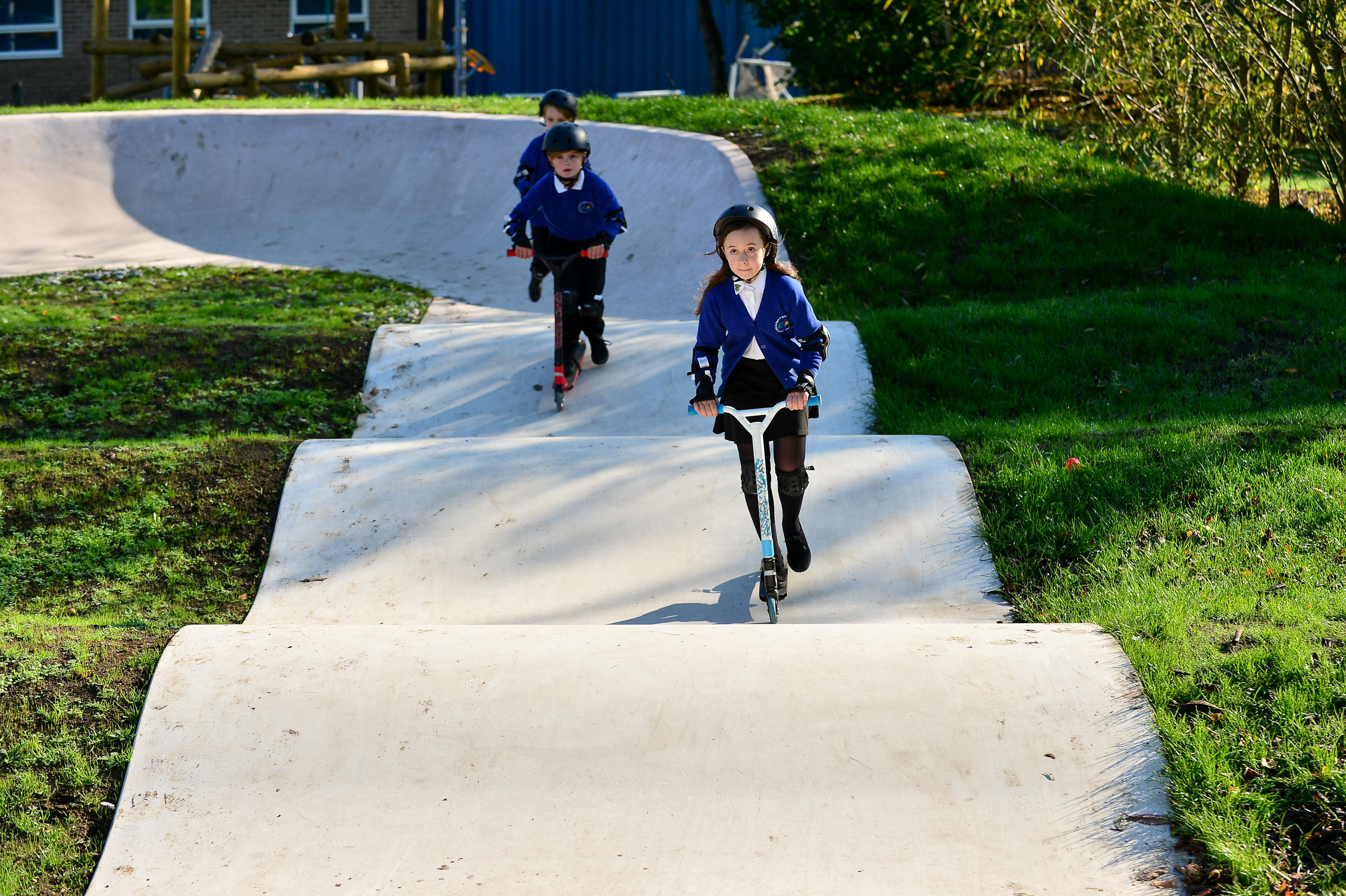 “They approved the plans and with the help of a couple of grants and other means of
funds, we were able to get the ball rolling.

“That is one of the most important things about this, is that the children were involved in every step of the way.

“Work started on the scooter track in the first week of the summer holidays of this year.

“It was done in about five weeks and was all ready for when the children came back in September.

“Last years Ofsted report said the school required improvements and one of those was behaviour during break and lunchtime.

“We’ve got sport leaders in Year 6 who help and look after the younger students when they use the track.

“They help with the safety equipment and teaching the other children who to use the
track if they’ve never done so.

“I think the behaviour has improved dramatically in the playground.

“When they come back in from lunchtime they are all energised, more motivated and focused for their classes in the afternoon.

“The children now help each other more.

“It’s gone down really well – it’s a great way for the pupils to burn off some of their energy.

“If you don’t improve then things can become stale – I think there will be further improvements.

“I would be happy for other schools to come and have look. 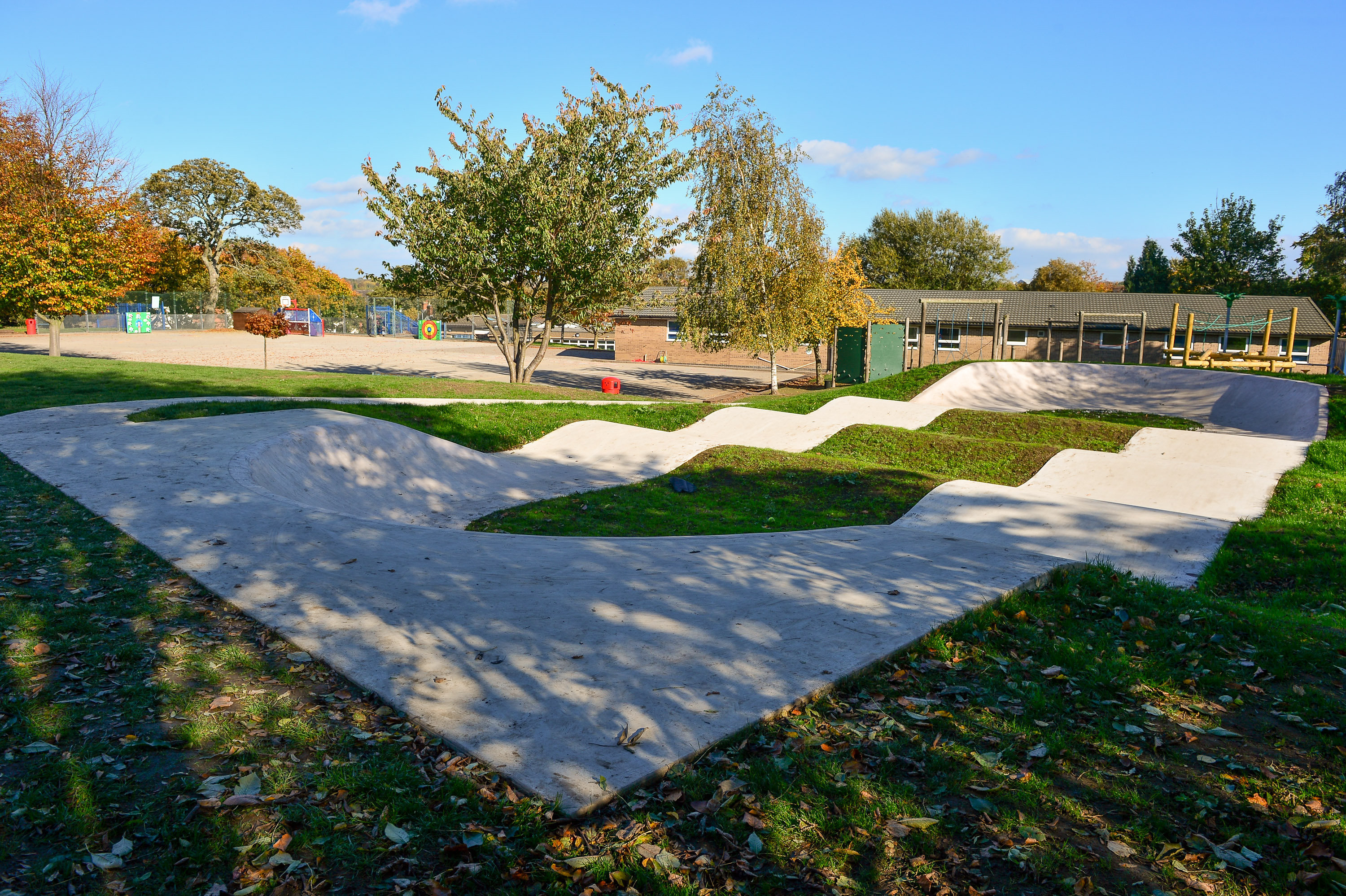 “It wasn’t straight forward decision but I would welcome any other school who are interested to take up the idea.

“Some of the children are even teaching the staff a few moves – it’s really great – the peer to peer learning is important.

“We use it every day and it’s been worth every penny.”