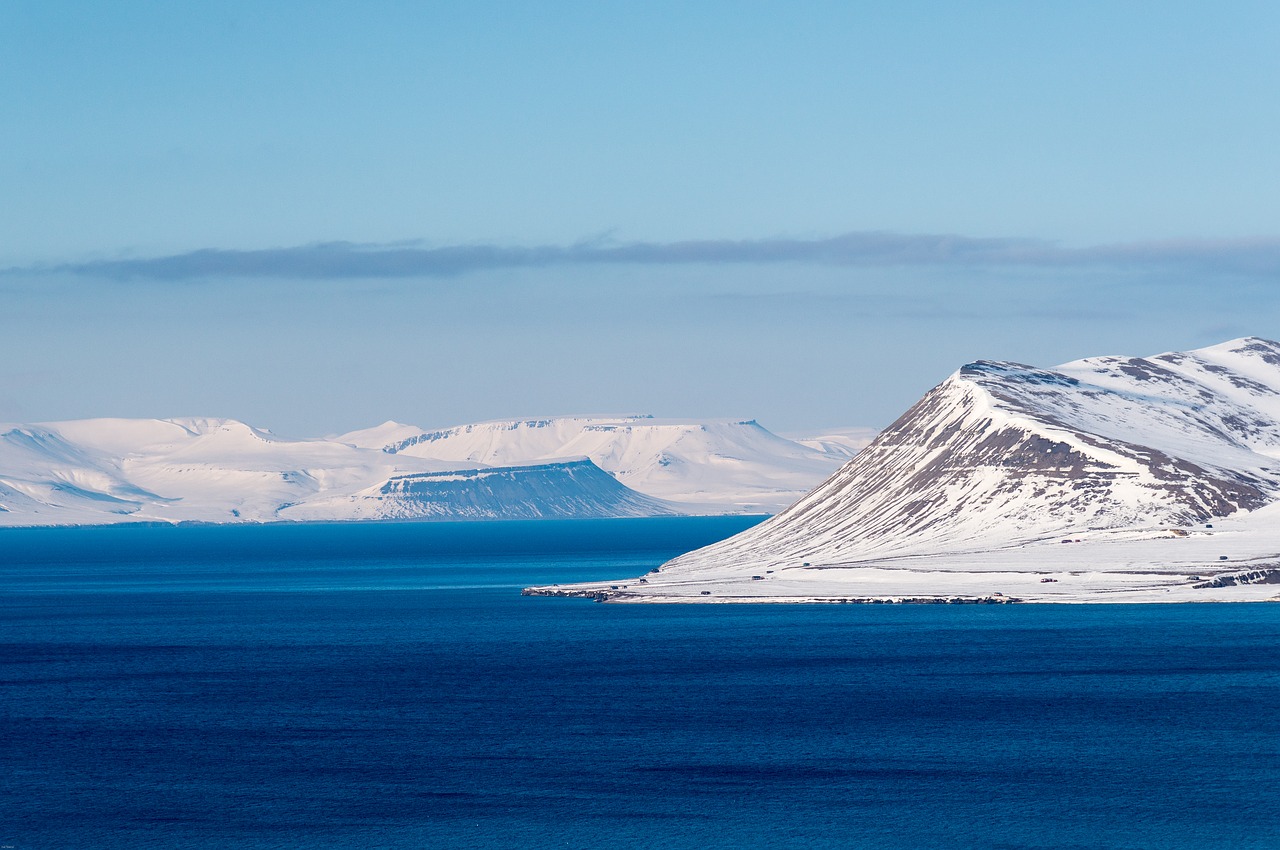 Protecting the planet is becoming the number one priority for many countries all around the world.  Living an environmentally friendly life means more than recycling our milk cartons, sustainability and environmentally conscious living extends to holidays and travelling.

2017 has been named the International Year for Sustainable Tourism for Development, by the United Nations.  This title has come as a response to the ever-growing amount of international tourism, which according to a recent study is expected to grow to 1.8 billion people by 2030. So, choose an eco-friendly option for your next holiday and put your environmental conscience at ease.

Svalbard has recently been named a sustainable destination, because it is one of the few countries that actively reduces the negative impacts of tourism by supporting local communities and promoting sustainable tourist activities and businesses practices.

Venture where no man has been before

The dramatic snow covered mountain peaks, and angel white icebergs of Svalbard are still relatively untouched by humans. Known as one of Europe’s last wildernesses, this is as close to the North Pole as you will get. In Svalbard, the polar bears outnumber the people. Take a tour of polar bear territory, led by a team of huskies with sustainable tourist company Green Dog Svalbard, and feel like you are in the heart of Narnia. When a country is home to the landscapes of fairy tales, with ice white giants and an ocean spiked by glaciers, it is no wonder it is one of the most environmentally conscious countries in the world.

Where the night lasts for months

Svalbard is a magical place, where the normal law of day and night does not apply. The sun sets for the last time on October 25th and does not rise again for four months, plunging the country into midnight darkness where the ice white peaks and icebergs become mystical ghosts of the ocean.

You can see these oceanic ghosts up close, on a boat trip.  Visit the fjords outside of Longyearbyen by boat and not only will you see sculptural icebergs but you will also catch a glimpse of walruses, seals, whales and thousands of birds. Or take a snow scooter, the preferred method of travelling around this remote and majestic land, which has been the inspiration for iconic books such as Northern Lights by Phillip Pullman and Bear Island by Alistair McLean. When you see the icebergs, mountain peaks and starry skies for yourself, you’ll understand why. 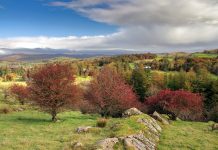 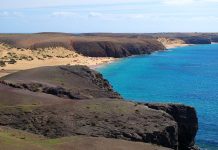 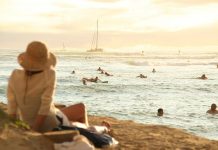 Why Exactly Do People Choose to Emigrate?

5 Most Entertaining Spanish Festivals That You Should Enjoy