Remembering the WW2 survivor whose Incredible true story of endurance inspired my historical novel, The Strength of Wills

It was during the winter of 1982 when I first met the man who would come to lead me on a literary quest that would last for over 30 years.

I was 24 at the time and working as a mechanic in a garage. One day I was asked by the owner to visit a gentleman who lived nearby, and who often needed help with getting his car started in the winter months. He would usually ask me in for a coffee and I noticed that he had a lot of memorabilia from the Second World War on display, but I didn’t feel it appropriate to say anything for a time. Over the following 18 months, however, I got to know him and his vehicle well, as my trips to coax his car into life became a regular occurrence. 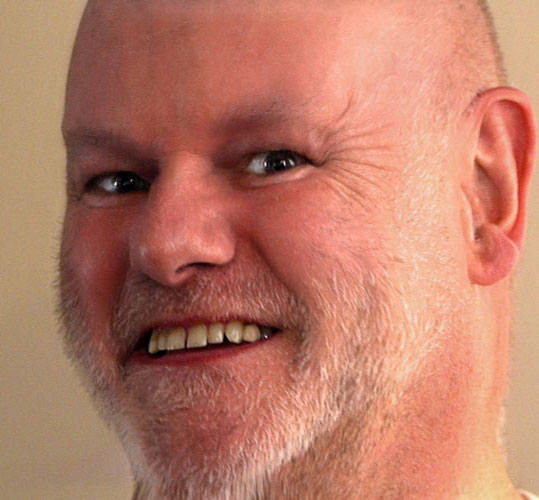 This 59 year-old man, became the inspiration for “Jedrek”, one of the two central characters in my new novel The Strength of Wills; he had led a fascinating life, yet one also steeped in tragedy. I had been able to tell early on by his accent that he had originally come from Eastern Europe. He revealed that he had actually been born in Poland, where he had lived happily until the Nazi invasion in September 1939 – the shocking event that precipitated the start of the Second World War.

As we got to know each other better, he opened up more about his past. He confided to me that he had been just 16 when the Nazi troops attacked the Free City of Danzig, where he worked on the docks with his family. It had seemed just like any other morning, with Jedrek assisting his father with moving shipping cargo from a crane onto their barge, which was also their home. His mother watched him through the barge window, while going about her domestic tasks. Without warning, a bomb shell ripped into the ground close to where he stood, the explosion knocking him back into nearby crates. The sheer force of the impact had winded him, and the flash had dazzled his eyes, but the crates had, thankfully, provided a soft cushion and he proved otherwise OK. As Jedrek regained his senses he saw the edge of a massive hole where the shell had fallen, and the terrible devastation it had caused all around. The shouts of the wounded and dying about him cried out, but the voices of his parents were not among them. Jedrek quickly realised that the barge had been obliterated and they were instantly killed by the explosion – leaving him an orphan, homeless; all alone in the midst of an erupting war zone.

Remarkably, Jedrek didn’t give up, despite having just lost everything. Instead, he embarked on a daring escape attempt – not just out of Danzig, where thousands of innocent Poles were being slaughtered – but out of Poland itself. He did this with the help of an older man, whom I name “Viktor” in my novel.

The two met in the most shocking of circumstances – with Jedrek exhausted and covered in human filth, having fled the Nazi soldiers by crawling through a sewage pipe. It was not the most auspicious of introductions, but the two had an immediate connection given their situation. Over the long, dark months that followed they became the firmest of companions.

Only on one occasion did they become separated, when Jedrek was taken to Stutthof, one of the earliest concentration camps. My friend’s account of how he was molested by a gay Nazi officer who, in effect, made him his slave, was one of the most chilling parts of his story and, years later, the most difficult to write.

It was an audacious story of survival, especially given Jedrek’s young age, and one that stuck with me. I left my job at the garage in 1985 but continued to visit Jedrek occasionally over the years that followed. His story was seldom far from my mind and, having enjoyed writing ever since childhood, I felt certain that my Polish friend’s unforgettable experiences would make for an exceptional novel.

Armed with a clunky old typewriter I made several stabs at writing the opening chapters, but I felt at the time that I needed to really learn my craft if I was going to do justice to Jedrek, which was the most important thing to me.

In 1987, I went to study camerawork and lighting at Bournemouth Film School, which led to a wonderful career in TV and film. While attending college, I met a ‘friend’ who seemed to be the mentor I’d been searching for to help me hone my literary skill. Unfortunately, even though I did learn a lot from him, the manner and way in which he provided his feedback was so callous and dismissive that it actually made me abandon writing for many years after. 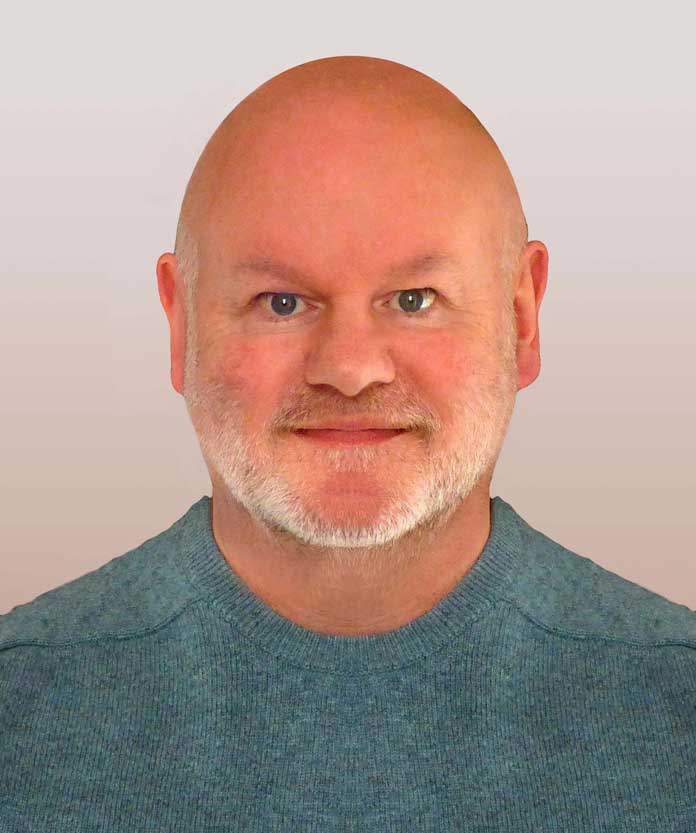 The last time I saw Jedrek was in 1992 and I believe that he passed away early in the new millennium. Naturally sad to hear of his death, what also affected me deeply was knowing that I was now in sole possession of his life story; ultimately keeping it from being more widely known. He had been a true hero, and what he had been through all those years before deserved to be recognised; the horrors of war that he witnessed – the almost unconscionable inhumanity against man – needed to be recorded so none of us ever forget.

I retired from the fast-paced, jet-setting world of the entertainment industry in the mid-2000s on account of ill health and found more sedentary work. This gave me time to revisit my novel, researching the period heavily and, slowly, continuing to lay down new chapters. Becoming more confident again with what I was producing, I shared a few sample chapters with a close friend – this time the feedback was wholly positive. She restored my self-beliefs and rekindled my determination to share my friend’s story with the world. She set the challenge of completing my novel before my 60th birthday, and I achieved this weeks before I blew out the candles.

The publication of The Strength of Wills this summer has been one of my proudest moments. Three decades and too many false starts went into creating it, and so to be able  to hold the finished book in my hands was an indescribable feeling. 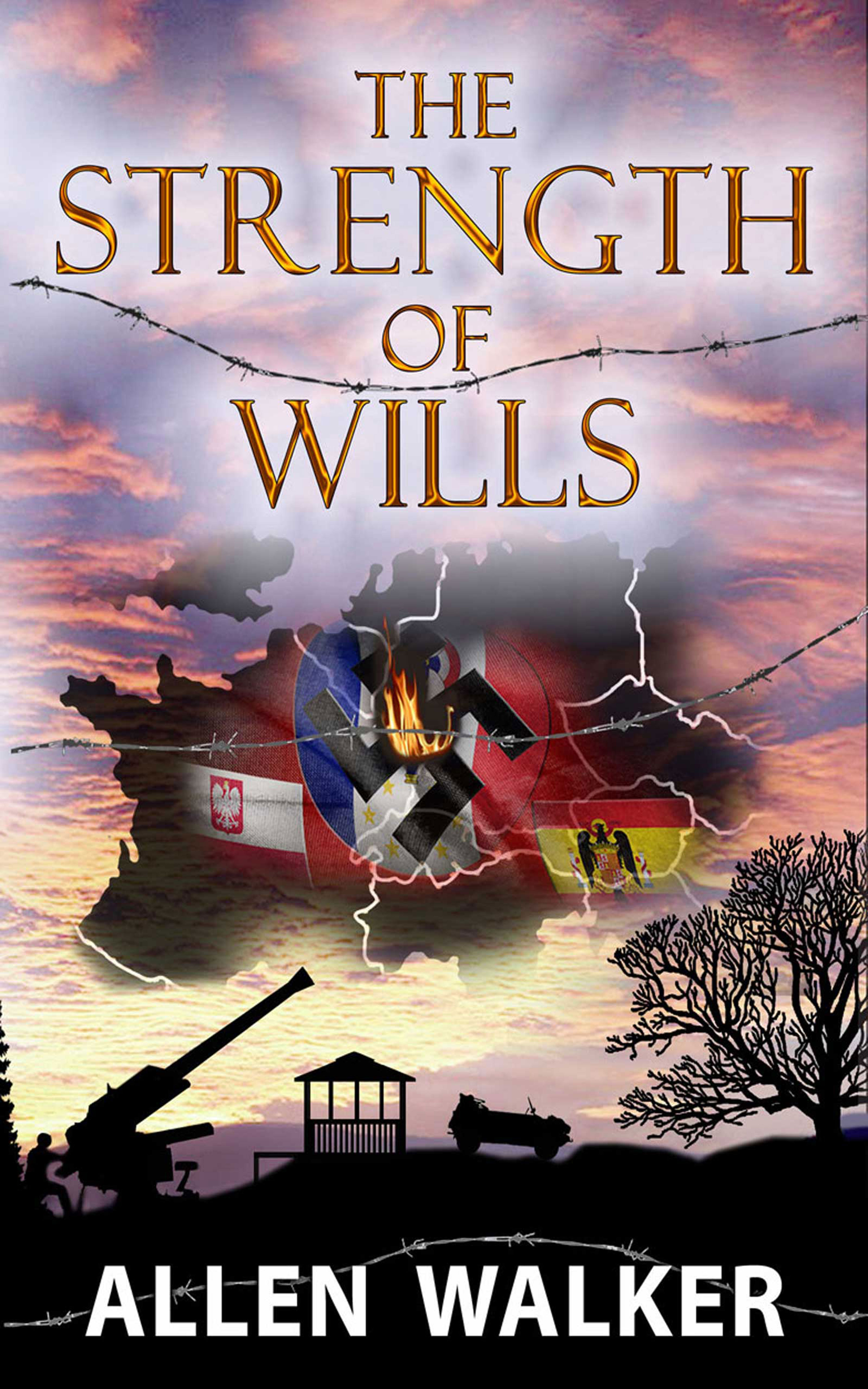 I guess in a sense the book’s title reflects my own persistence in sharing my friend’s extraordinary and dangerous journey to safety and freedom. But more than that, I hope that in my writing I have honoured Jedrek, as well as the countless other Poles who lost their lives during the invasion, and that as the title suggests, it proves a worthy celebration of the sheer indomitable power of the human spirit.

The Strength of Wills by Allen Walker, an historical novel based on a true story, is available now on Amazon priced £12.90 in paperback and £4.99 as an eBook. For further information, visit allenwalker.me.