This custom-built piano believed to be only one of 20 still still surviving will go up for auction expected to sell for £500.

A rare piano believed to be one of only a small group left in existence has been found – after it was rescued from a flooded house.

The grand piano, which was veneered in walnut and has ivory keys, was rescued from a flooded house in the Cotswolds.

It was made by Emerich Bétsy of Vienna, a firm which manufactured instruments for 19 years – between 1852 and 1871,

Each piano was custom-built for its owner, meaning the height of the keyboard varied.

When the piano was first removed from a house in Cheltenham, Glos, along with other water-damaged furniture, it was thought to be beyond repair.

It was built in 1854, the year the manufacturer was recognised at the German Exposition for Industry and Trades.

Because the pianos were handmade and custom designed, only a few left the workshop every year.

In 19th century Europe only the most wealthy and devoted pianists could afford an Emerich Bétsy – and the same is true today, with examples being offered for between £20,000 and £50,000. 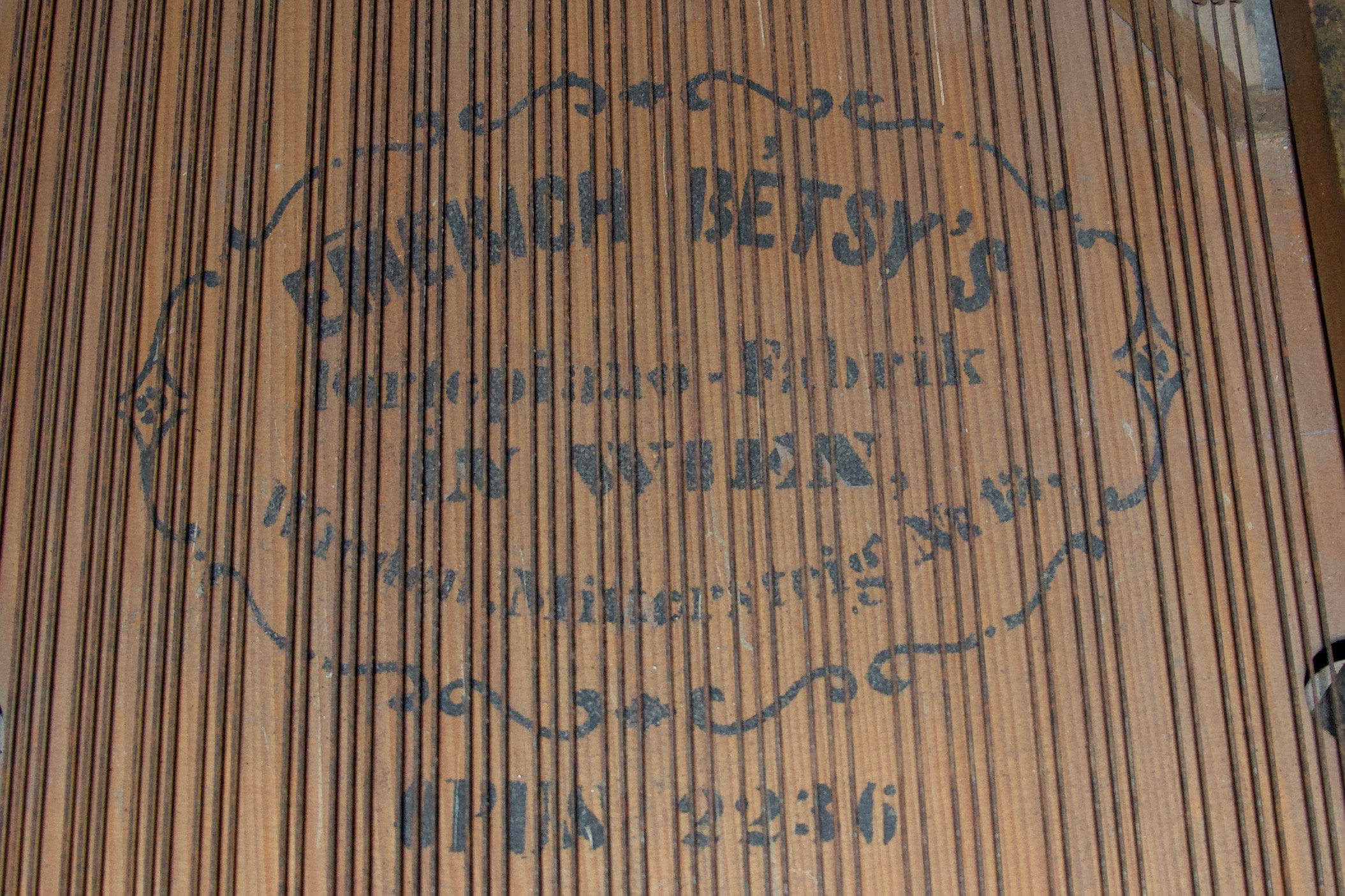 It is being sold by Moore Allen & Innocent in Cirencester, Glos.

“Returning this piano to its former glory will require hours and hours of skilled craftsmanship.

“But spend £800 on it at auction, invest another £10,000 doing it up, and you’re going to be left with an instrument worth tens of thousands of pounds – and one of only 20 catalogued examples in the world.”

It may be the only 20th surviving of its kind in the world.