Video grab of the shocking moment a trio of thugs attacked and dragged a woman in her 70s to the ground in a vicious robbery near Haverlock Road in Saltley, Birmingham.

Police are hunting a trio of laughing thugs who were caught on camera dragging an elderly woman to the ground during a shocking broad daylight street robbery.

The defenceless victim, aged in her 70s, had been walking along the pavement when the cowardly yobs pounced on her at 2.40pm on December 28.

One of the hooded youths can be seen pulling her to the ground before they snatched a tablet from her hands and fled the scene near Haverlock Road in Saltley, Birmingham.

West Midlands Police released the footage in a bid to to track down the three offenders, who escaped via a car park onto nearby Alum Rock Road.

The trio were later pictured walking along a street smirking and laughing to themselves following the shameless attack, which fortunately left the pensioner uninjured.

A West Midlands Police spokesperson said: “Do you recognise these men?

“We want to talk to them in connection with a robbery on a woman in her early 70s that happened in Saltley on Friday 28 December at around 2.40pm.

“The woman was walking along the road when a group of three men approached her. One of the men ran at her, grabbed her and pulled her to the ground.

“Another one of the other men then helped her assailant to pull a tablet out of her hand, before the three ran off down the service road, across the car park and into Alum Rock Road. 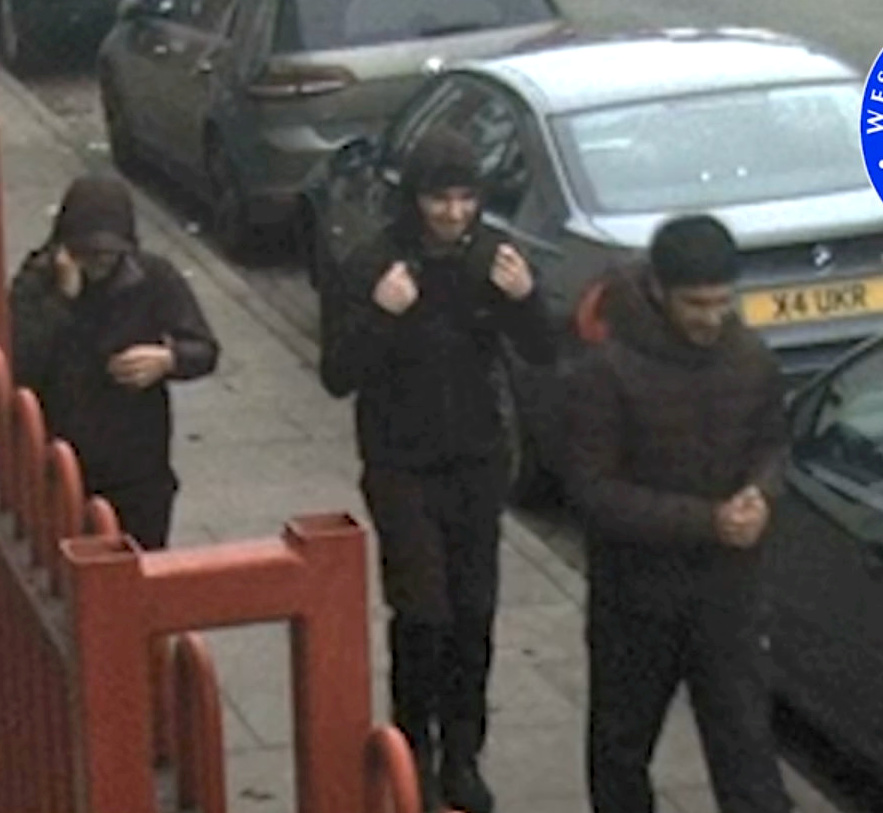 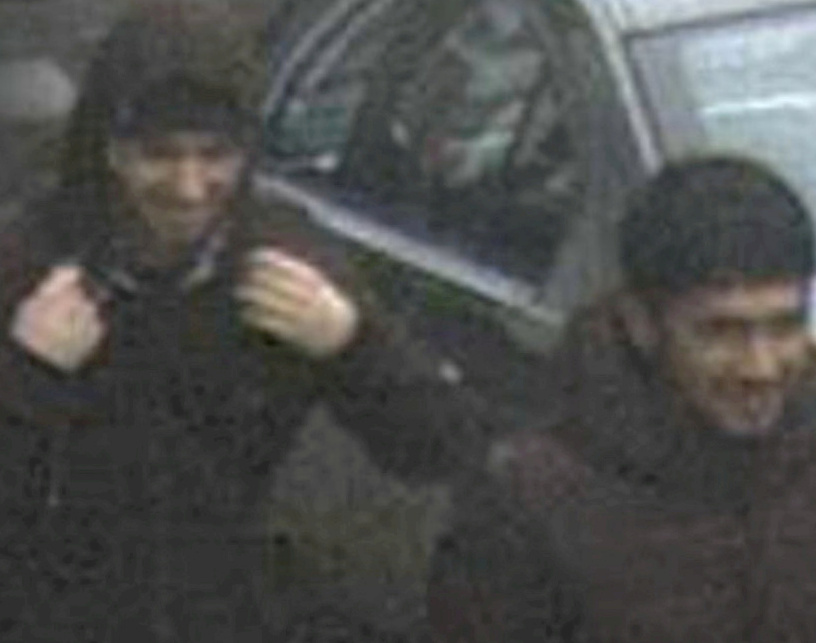 Web users reacted to the video with outrage after the force shared it on social media.

Joyce Daniels wrote: “What a cowardly bunch of pond life these three are.”

Angie Bennett added: “How do they sleep at night!? Vile” while Deb Hanrahan described them as “Absolutely scum.”

Annie Dempster put: “How terrible. That poor woman. Just like rat packs. Hope to God they catch them. So bloody sickening. Hope the poor woman is ok.”