Police at the scene in Barrett Drive, Loughborough, after two bodies were found in a house. 02/05/2018.

A man who was found dead with a woman inside a house has been named by neighbours.

Emergency services dashed to a quiet cul-de-sac in Loughborough, Leics., at around 6.25pm on Tuesday (1/5) when the grim discovery was made.

The man has been named locally as Neil Barrass, 45, who lived at the property in Barrett Drive, with his partner Nicola Roberts, 42, and her daughter Jasmine, 23.

Leicestershire Police say the victims were in their 40s and they were not looking for anyone else in connection with the deaths.

Post mortem examinations are being carried out and formal identification is expected later today (Wed).

Neighbours said Mr Barrass had lived in the property for more than 30 years. Land registry records show it belonged to his parents Michael and Linda Barrass.

One neighbour, who did not want to be named, said: “I don’t know what has happened, all I know is that two bodies were found.

“It’s really shocking because I knew the people who lived there.

“The man who lived there moved in when he was young about 30 years ago – he was called Neil Barrass and I understand he was one of the victims.

“He is a nice man, I didn’t really know the woman but whenever I would see him, he would always say hello.”

Another neighbour added: “It’s a real shock, I came home yesterday from work and saw the police outside the house.

“They knocked on my door and asked me a couple of questions.

“I then found out on the news later what had happened, it’s scary really.

“They said that two bodies were found, I didn’t know them personally, it was just a ‘hello’ and ‘bye’ whenever we saw each other.

“I used to see them trimming their big hedge or when they headed out to work. 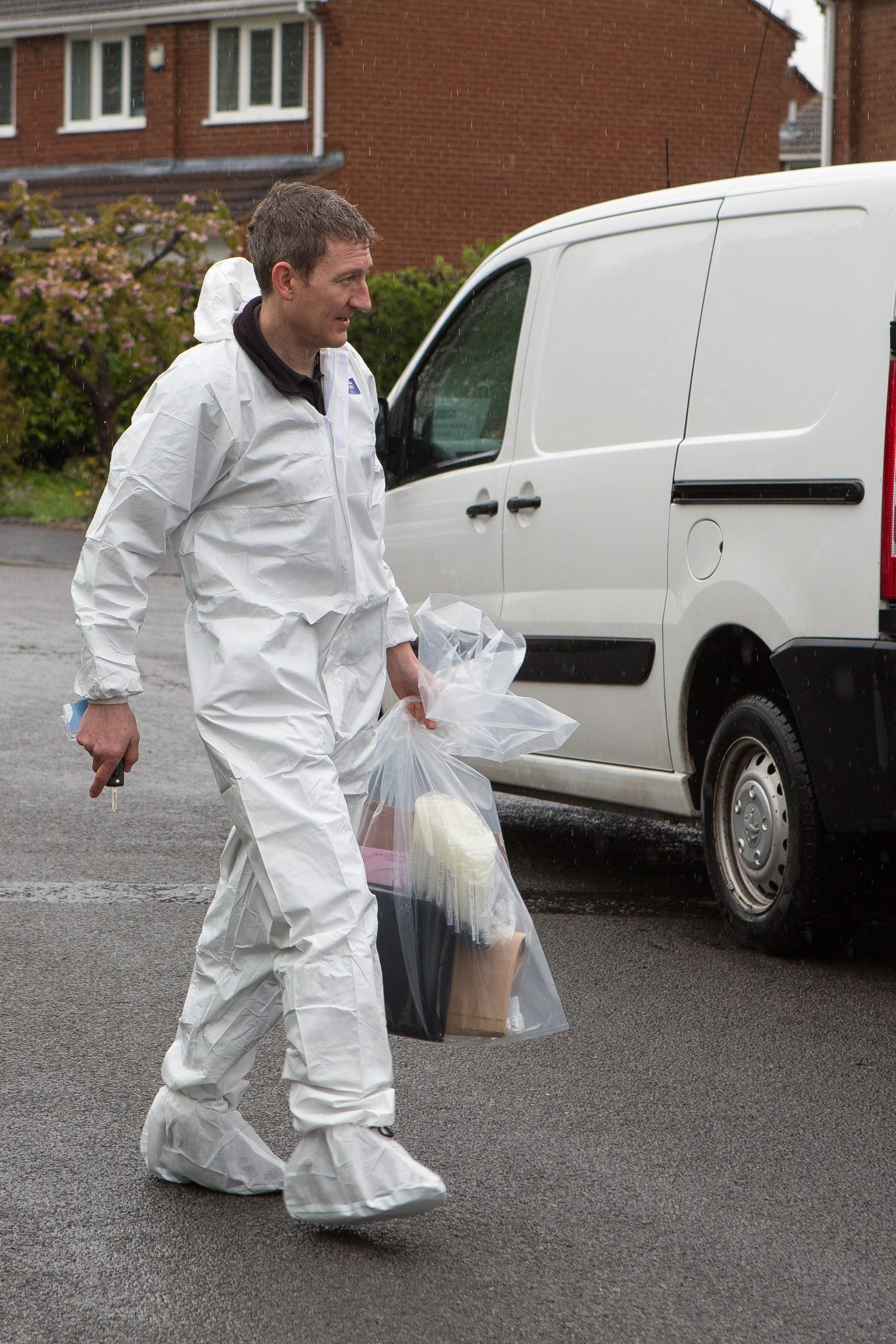 Another resident, who lives nearby, said: “I had just come back from work – it there was a police car outside the house I didn’t know what was going on.

“First I thought maybe there has been a break in and their house had been robbed, but this is much worse.

“I didn’t know them personally, that big hedge of theirs made it hard to even notice them.

“I think they were very private but they just seemed like normal neighbours.”

Police have cordoned off the £208,000 detached house while forensics experts conduct a fingertip search of the property.