This is the moment a clever police dog demonstrates the ultimate test of restraint– by balancing a tasty SAUSAGE on his nose before scoffing it whole.

The pooch, official name Police Dog (PD) Krush, managed to resist temptation and only eats the tasty treat when his handler gives the “finish” command.

It’s not the first time PD Krush has mastered self-control after he was filmed performing the same trick but this time with — Mini Cheddars.

In the video, PD Krush sits calmly as his handler manages to stack a total of SIX of the cheese-flavoured snacks on the tip of his nose.

The handler then shouts “finish” at which point the dog flips the biscuits in the air and catches them in his mouth.

Footage of the obedience display went viral after it was watched more than 130,000 times on Facebook in just two days.

And once again, PD Krush showed the utmost discipline by patiently waiting to be allowed to devour the treat, gazing with 100% concentration at the sausage.

The sausage was given to the pair by catering staff at the hotel where they were staying while on a mutual aid job – and the films were made after they had finished duty. 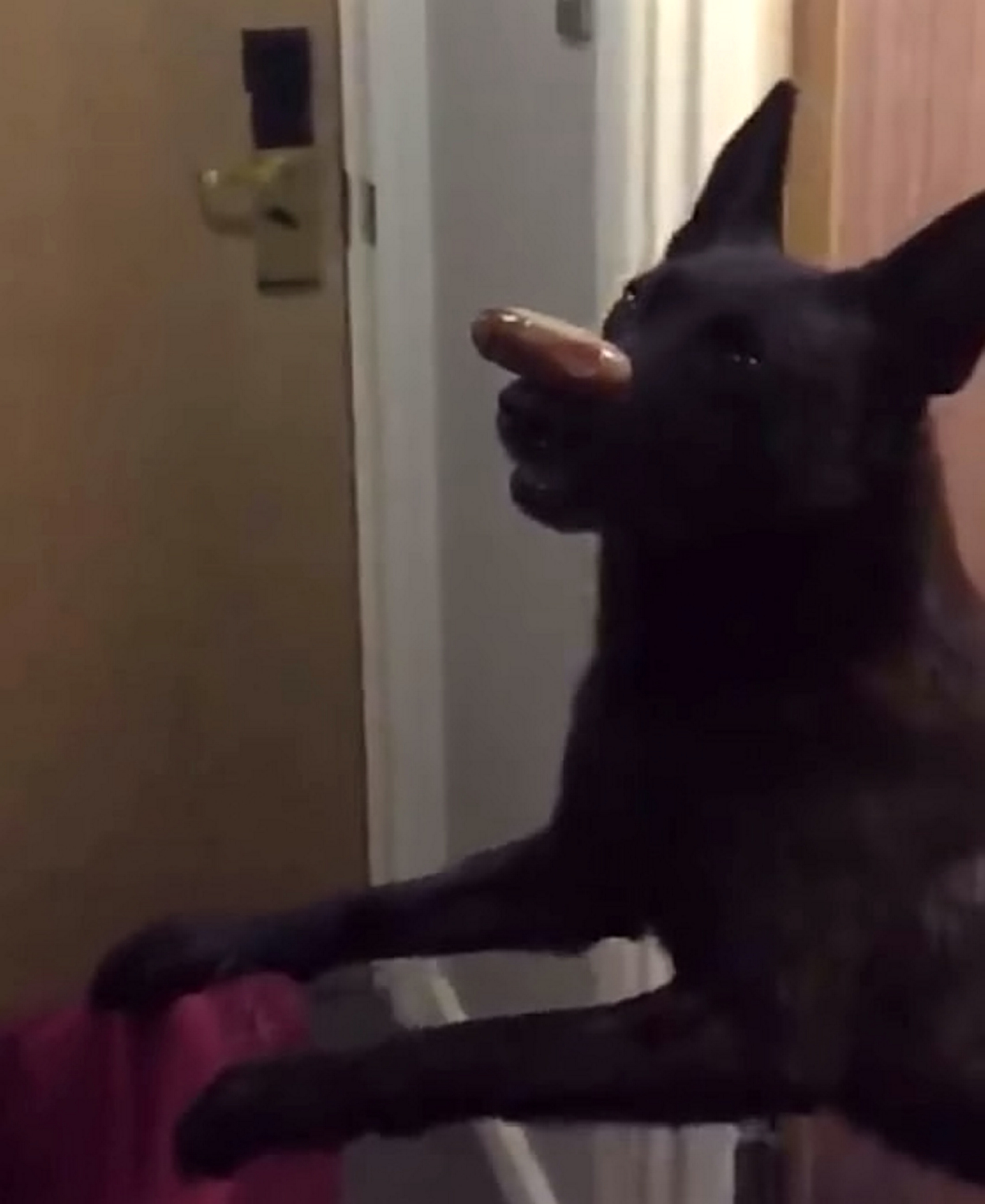 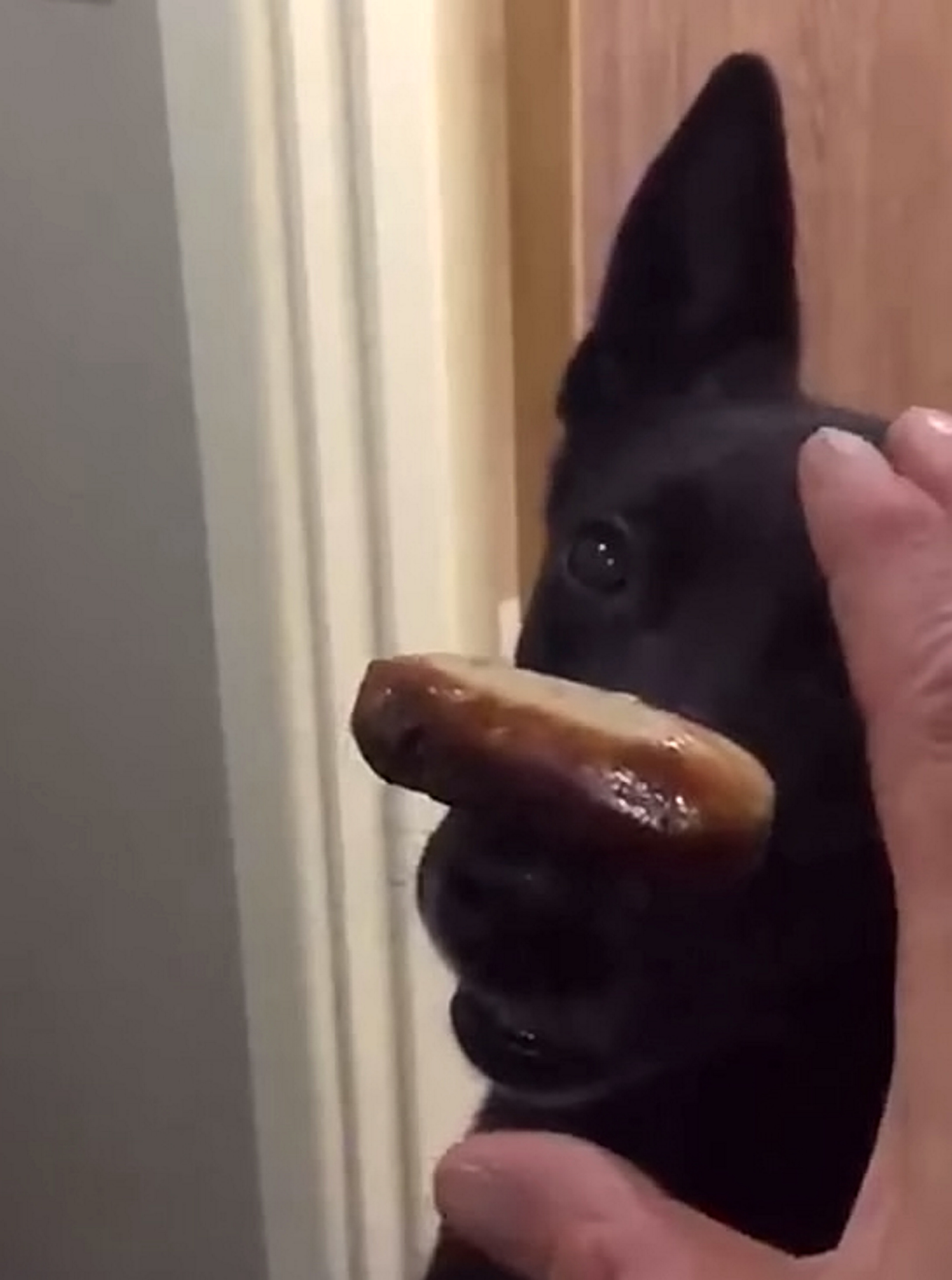 Pc Thompson, who works out of Houghton Police Station in Tyne and Wear, said: “As dog handlers, we spend more time with our dogs than our friends or family so we do strike up a special bond.

“I’m with Krush every hour of the day and we have had some spare time at the end of a busy day of mutual aid so we thought we would give it a go as a bit of a party trick.

“Our police dogs are probably the most obedient and loyal dogs you will find, but most of them wouldn’t show the restraint Krush did when that food was balanced on his nose.

“We couldn’t believe how widely the video was shared and that is why we did the new video with the cooked sausage. It may end up being a regular thing.

“His skills are impressive, but it is nothing compared to the work Krush and his canine pals get up to every day to keep people safe.”

But Wayne has said criminals in the North East should be concerned – because Krush is even better at sniffing out criminals.

Why Ignoring a Toothache is a Bad Idea

Why Ignoring a Toothache is a Bad Idea