Stock photo of a toilet roll.

Angry parents have blasted a primary school after teachers removed loo roll – from the TOILETS.

Pupils must now put their hand up and ask permission to take the toilet roll out of the classroom.

One parent even claimed a boy was left in tears after being asked by a teacher whether he needed a poo or a wee and having a number of sheets counted off.

The draconian measures have been introduced after a spate of incidents involving toilets flooding as a result of toilet paper being stuffed down the pan.

One mum said: “Schools make many unnecessary rules in my opinion. However, this last one is truly ridiculous.

“The reason given by the stand-in head was that they are upset that the toilets get clogged and that school resources are being wasted.

“Surely it would just be better to educate them about not putting too much down the toilet?

“The rules are also unhygienic and it is humiliating for children to have to ask in front of everyone for toilet paper.

“I have heard some of the children saying they will not go at school – they will wait until home time.

“Maybe it’s just me but I think it is absolutely awful. Having toilet paper in the actual toilet is just a basic need.” 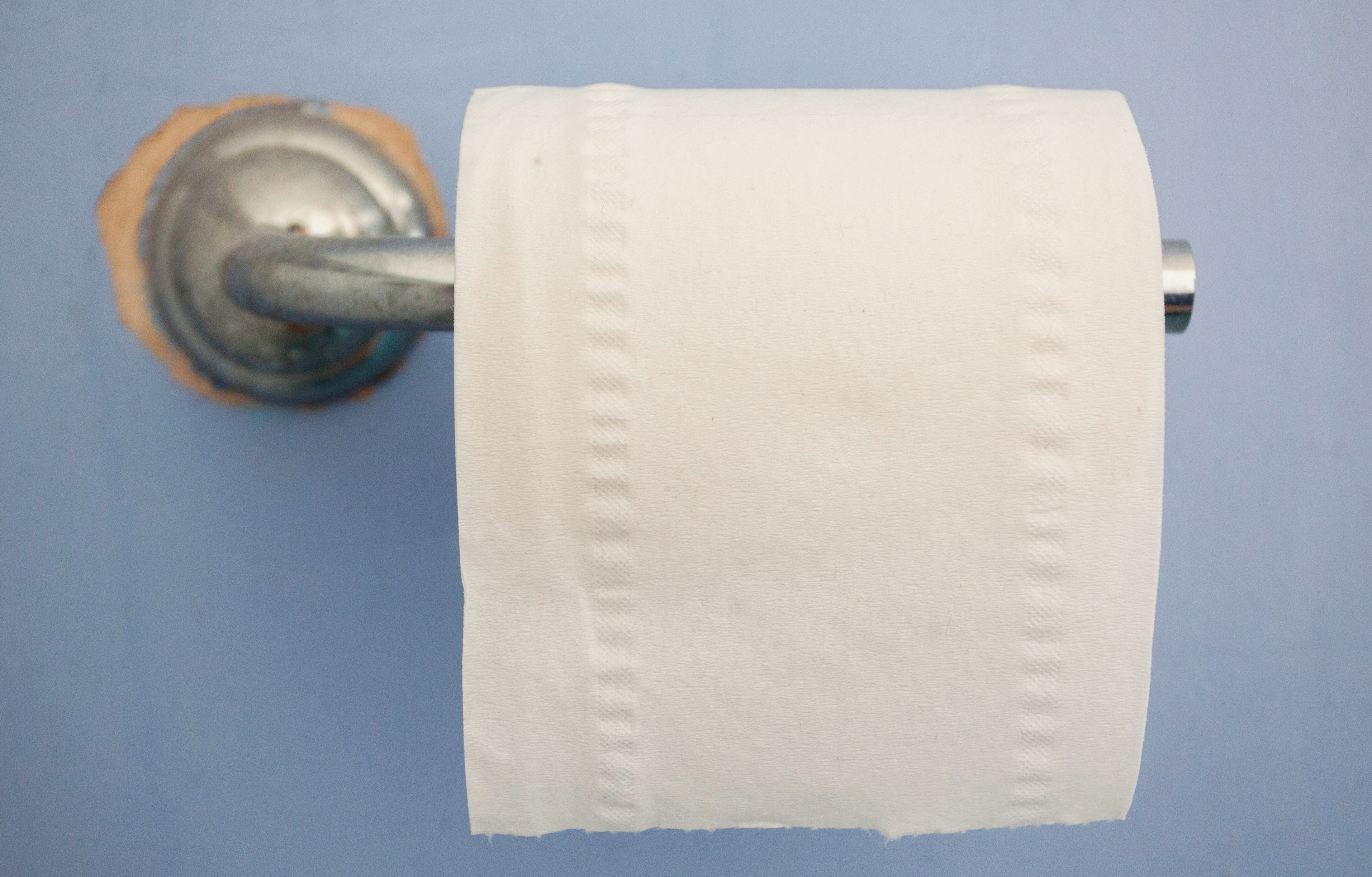 Outraged dad Jason stormed: “My son said his friend was in tears when a teacher asked the poor lad if he was going for a poo or a wee and counted off the sheets accordingly.

“What sort of school scrutinises the number of sheets of loo roll a kid needs?

“The school says they can’t afford to keep repairing the toilets because they keep flooding but punishing all the children is not the right way to go about it.”

Acting headteacher Jo Seker said the decision saying there had been a number of incidents in recent weeks.

She said there had been “disappointing behaviour in the bathrooms which has caused flooding, damage and temporary closure of the facilities”.

She added: “To avoid any further incidents we have introduced a temporary system this week until lockable dispensers are installed over the Easter break.

“We are not limiting the amount of toilet roll children can use; the temporary system is allowing us to monitor behaviour and avoid any further incidents.

“We have also been speaking to children to remind them about the importance of good behaviour in school, something we are very proud of at Oldswinford.”

The school caters for 420 pupils, aged 5-11, and was rated “good” by Ofsted following its last inspection in January this year – down from “outstanding” in 2010.