David inside the 18-seat Videodrome.

One of the last video rental shops in the UK has been turned – into Britain’s smallest CINEMA.

20th Century Flicks has kept going due to the dedication of its staff despite the rising popularity of Netflix and illegal streaming sites.

The tiny film rental shop houses the UK’s largest collection of movies with around 20,000 stashed on the shelves.

Last year it produced only £160 profit after wages but owner David Taylor, 38, found a way to boost business.

Using his amateur carpentry skills, he worked on a micro-cinema which seats 18 film-goers.

He describes it as “like a jukebox” with punters browsing the shelves to choose what they want to screen.

David said: “When I started here 16 years ago, DVDs were still around but it was mostly video. We’ve got around 1,500 videos and the rest are DVD and Blu Ray.

“There’s VHS stuff you can’t find on DVD, we’ve got a film called The Spider Stratagem which is quite a rare Italian film that never got released apart from video.

Positioned right in the centre of Bristol, 20th Century Flicks is housed in a 500-year-old building, but every week it brings in ten new release films, including the latest Star Wars and Jumanji.

David said customers often came in to admire the collection or stroke the cat, but sometimes only one or two VHS films would be rented a week.

David estimates that a couple of hundred customers come through the door a week to rent films, a number which is doubled by those who come in to go to the cinema.

This includes amateur filmmakers showing their work off to pals, hen parties, and groups of film buffs with niche interests.

“It is very informal,” David said. “The quality of the picture is very good. I’ve not heard of anyone else doing anything similar.

“Some rental shops sell film memorabilia, a bit like Lonely Planet. Some have branched into selling vapes, but I wanted to stay within my area of expertise.”

David and two other members of staff bought out their old boss in 2010.

“He just wanted to get away from it, in exchange for us paying an overdue VAT bill,” David said.

“We worked for free quite a lot, doing other jobs as well. We paid off the debts and rent and moved out of Clifton about five years ago.

“We made a profit of £100 last year after wages. It has been a labour of love.
Everyone just puts in more than they should do, no-one wants to see it struggle.”

He takes pride in helping customers find a film they will enjoy watching, and says it is still cheaper to rent a DVD or Blu Ray film from the shop than through Amazon Prime or another online provider.

“We can save them that time of watching something, then switching it off,” he said.
We are less than half the price of rental online.

“Netflix has got so much but they don’t archive stuff. They keep getting rid of it.

“Netflix is fine if you don’t really care what you’re watching, you just want to switch off and watch TV.

“We are there for people who choose what they want to watch.

“They might want to watch all the back catalogue of a director – we’ve got a lot of interest in Clair Denith at the moment.

“You wouldn’t be able to find that without using torrents.” 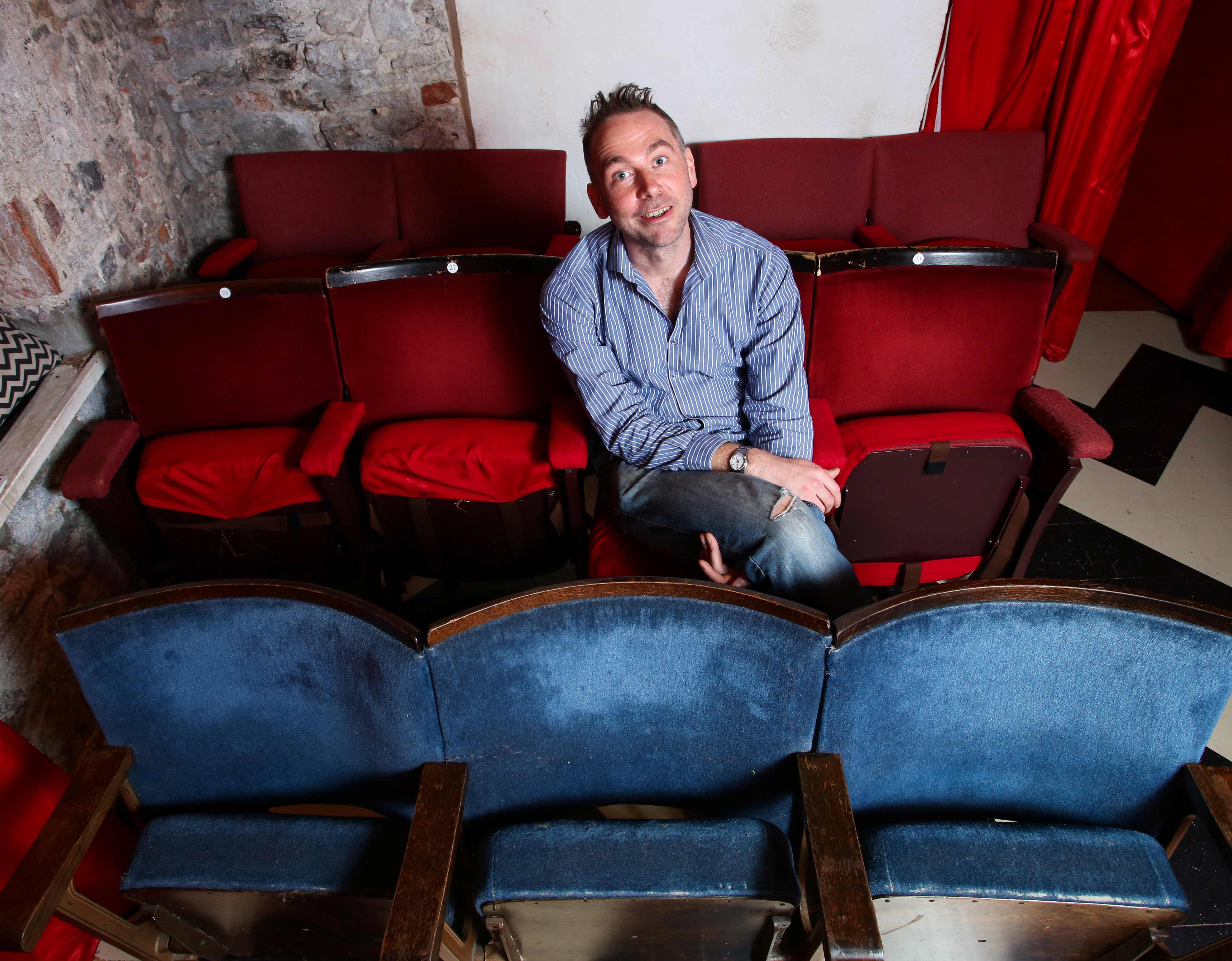 Customers have a two-hour time slot to use the cinemas, and browse the shelves before choosing what they want to watch.

“The cinema thing has enabled us,” David said. “It is the majority of our income.

“It is more like a jukebox, you get a two hour slot and often people will go to the pub before hand to think about what they’re going to choose.”

Seats were donated to the Videodrome by nearby theatre the Hippodrome, and despite the old-fashioned ethos the youngest member of staff is just 17 years old.

“I think it reminds people of a different era,” David said.

Taking Charge of Your Own Financial Life with Bitcoin

Taking Charge of Your Own Financial Life with Bitcoin