ONE OF A KIND: Fundraising campaign launched for only girl in the world with rare and unknown neurological condition

A fundraising campaign has been launched for the only girl in the WORLD suffering with a rare and unknown neurological condition.

Eva Turner, six, was diagnosed with the mystery disorder after her parents noticed her struggles learning to walk, talk and sleep.

Eva didn’t start walking until she was nearly two years old – but was very slow and struggled to balance.

She also developed a tremor when overexerting and was diagnosed with an unknown condition a year later.

Doctors said a faulty gene which had never been seen before was causing Eva’s problems.

Mum Carla said: “The day she walked those seeds of doubt surrounding her development really started to take hold.

“Instead of finding her balance and taking tentative steps, Eva would desperately hold onto something before making a quick dash, using her shoulders to direct herself, before hanging on to something else for dear life.

“We met her neurologist for the first time and within minutes he told us that there was a problem but he didn’t know what.

“He did however suggest it was likely to be quite rare.

“It was at that very moment that my heart started to break; just a small crack, but the start of a crack which now, every day, gets a little bit bigger.

“The condition had never been seen before; there was no reference to it in any medical literature and there was no one else that was known to have it.

“Eva is the only known person in the world with this particular genetic variation – but to us she is just our little girl.”

But the problems didn’t stop there for little Eva, who was later diagnosed with Rett Syndrome – another rare neurological condition caused by a mutated gene.

She is unable to jump, run or walk great distances without bursting into tears – and struggles with speech and getting to sleep at night.

It means Eva – who has a younger brother named Albie, four – is behind her peers at school. 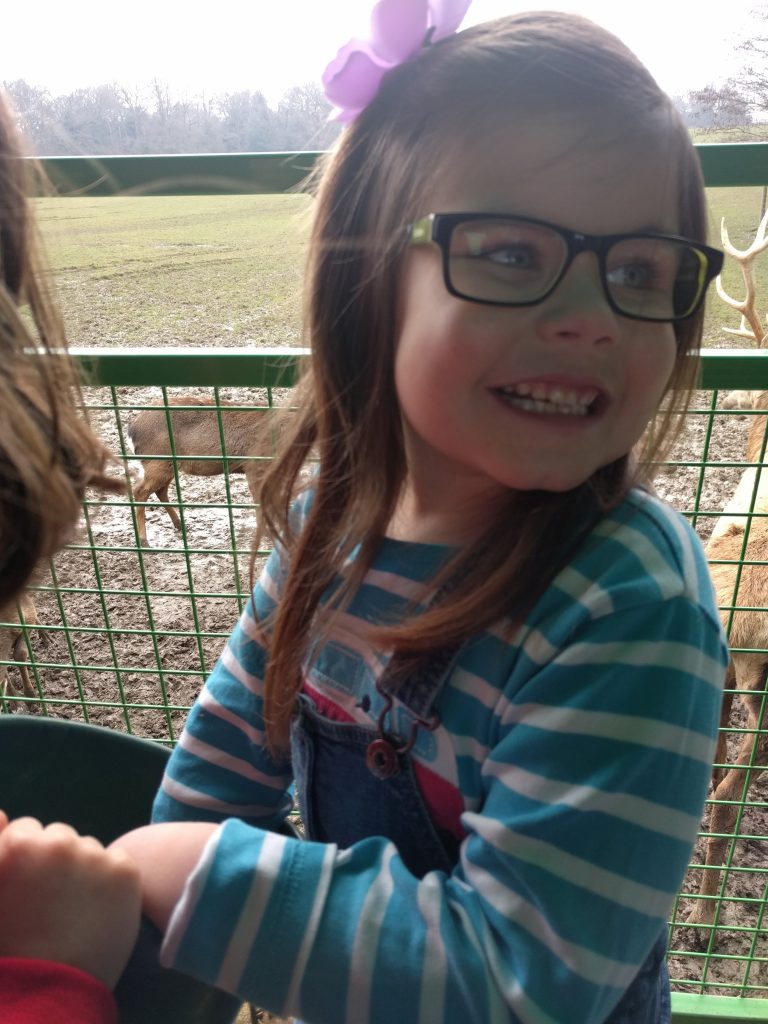 This included a ‘One in 20,000’ fundraiser. Their goal is to raise £2 a month from 20,000 donors and will invest the money into research to speed up diagnosis and treat the condition early.

There are 20,000 genes in the genome – and if one is faulty it leads to serious neurological disorders.

Carla added: “We want to fund research for conditions to help families like ours cope with the stress of not knowing.

“We want to fund pioneering research which has the potential to change children’s lives.”

How to let someone down gently when online dating