NHS nurse on the verge of bankruptcy after being sent over 300 letters in just three MONTHS demanding she pay £7,000 parking fines

Nurse Astra Famer who has received notice that she owes £7,000 for unpaid parking tickets.

A NHS nurse is on the verge of bankruptcy after being sent over 300 letters in just three MONTHS demanding she pay £7,000 parking fines.

Single mum Astra Farmer, 34, admits she occasionally parked in private spaces outside her flat in 2014 and 2015 when she couldn’t find a spot after exhausting night shifts.

She’d leave a polite note and ignored fines and letters from a private parking firm after researching the underhand scare tactics similar companies use.

Astra said she only had a “few letters” and thought she got away without paying when “no action” was taken. 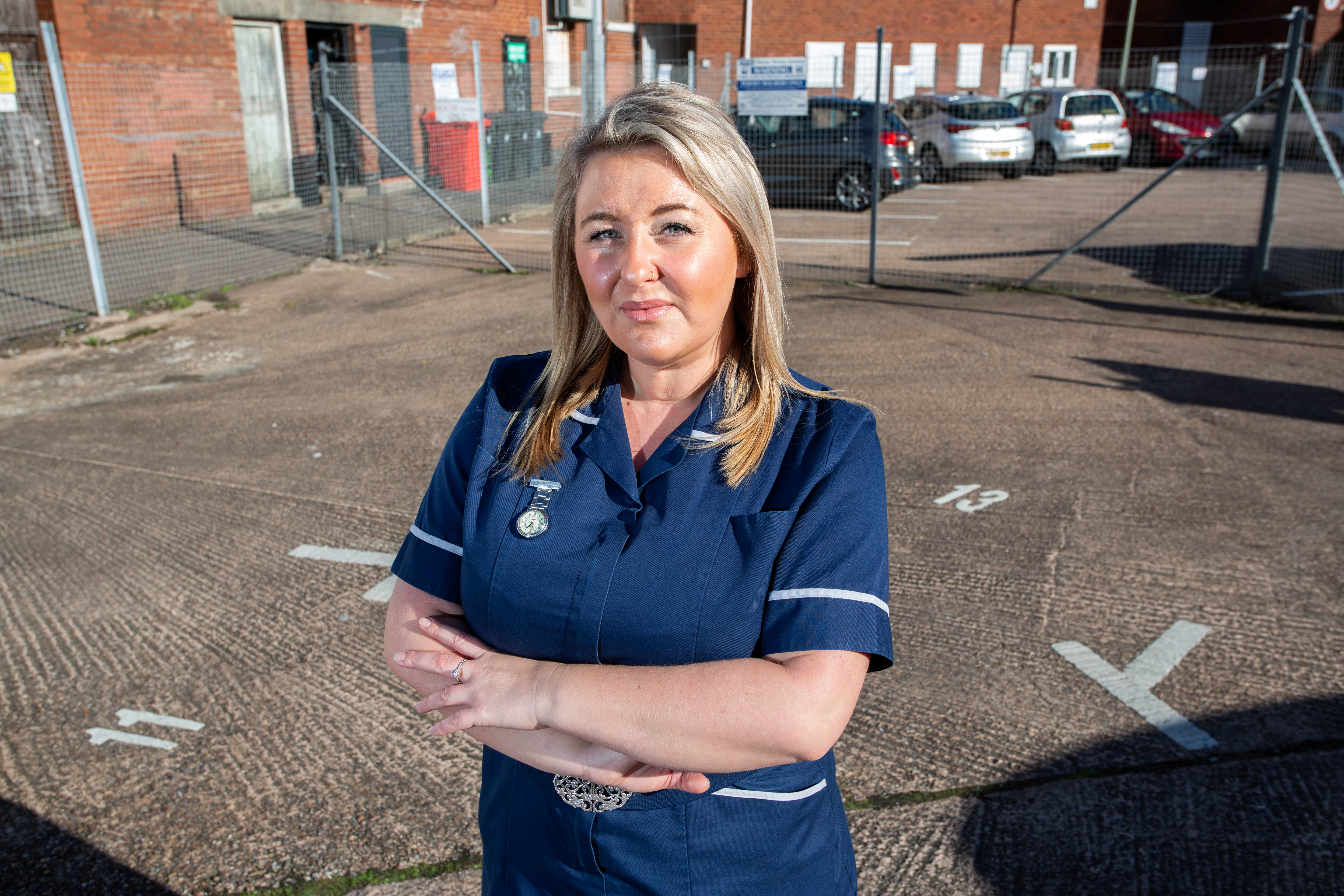 Astra later moved but four YEARS later she started getting calls and letters from a law firm.

In three months she had received 300 letters – and was getting up to 30 calls an HOUR, she claims – from solicitors “harassing” her for cash.

The hospital nurse is happy to pay the £2,300 fine – but BW Legal has added on a £4,500 legal bill and she is considering declaring herself bankrupt to cope.

Astra from Exmouth, Devon said: “I’d just be shattered and wanting to get home to my son. I was just sick of driving round.

“I’ve always thought that private parking companies can’t do anything like this and I’ve been told to just ignore them before.

“The stress and harassment has been horrific. I honestly thought I’d end up with bailiffs at my door.

“It’s so threatening, it’s ridiculous. Someone who’s vulnerable could commit suicide because of something like this.

“I’m going to appeal each fine based on the harassment. I’m prepared to fight it.

“The way it has been handled is barbaric.

“But I am prepared to pay the fines because I shouldn’t have parked there and that’s my fault.” 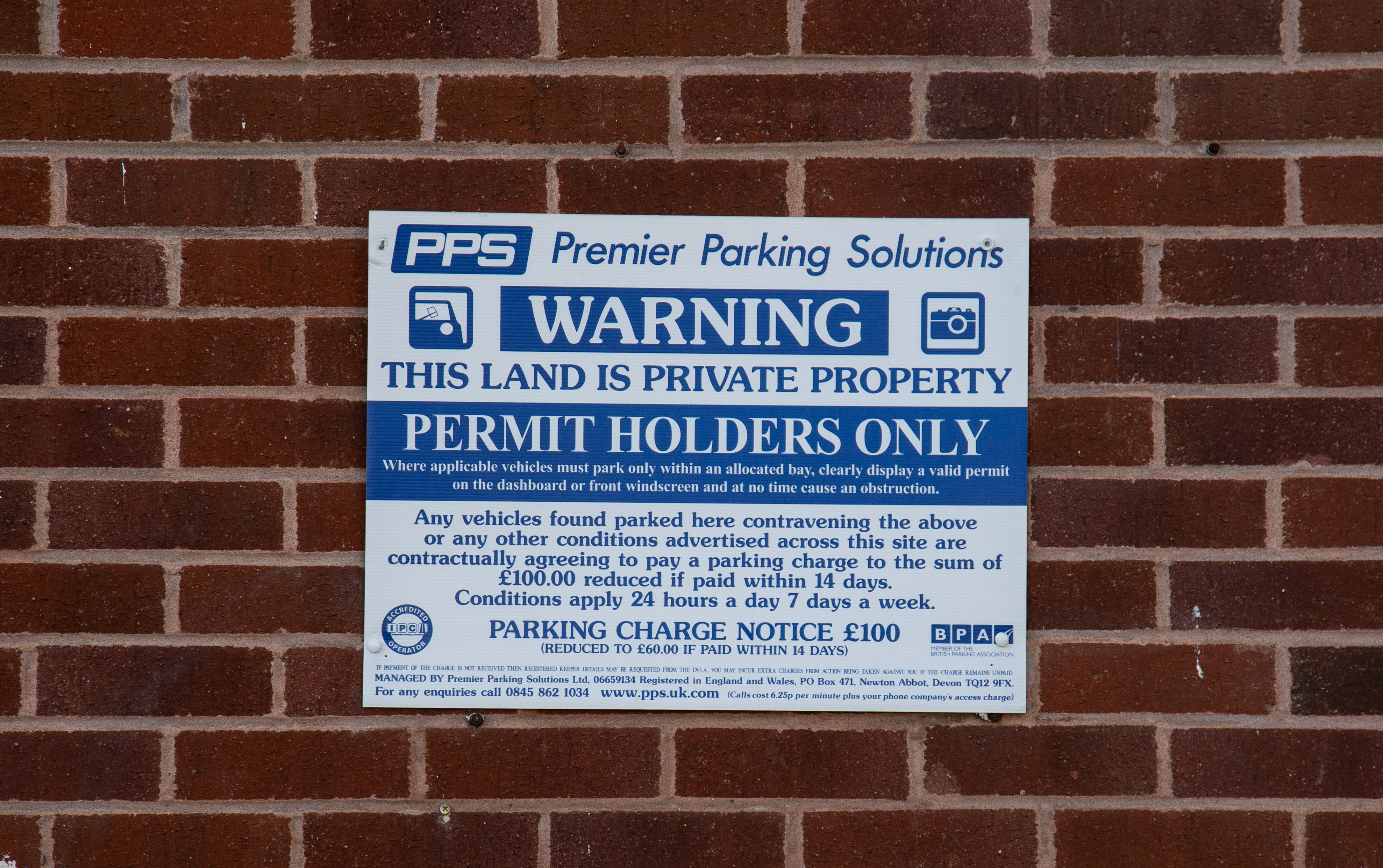 The car park, in Crudges Lane, Exmouth, did feature signs warning motorists that “permit holders only” were authorised to park, she said.

Between 2014 and 2016, the mum-of-one lived in a flat without space, and would park in the private car park in Exmouth town centre “very, very occasionally” when she was desperate.

Astra says she would find herself driving round for up to an hour looking for a space, and left her car there as a last resort.

She recalls “nearly falling asleep” at the wheel of her Volkswagen Beetle, as she searched for a parking space following a hectic 12-hour shift at a local hospital.

But nin July this year she began to be hounded by law firm BW Legal – who are acting on behalf of the private parking firm – for £7,000.

She was ordered to pay up or she would be issued with 23 County Court Judgements (CCJs).

A CCJ is a court order that limits people’s ability to take out loans, apply for mortgages and take out direct debits for failing to repay money owed.

Astra admits she was “wrong” to ignore the fines and is now embarking on a legal battle to challenge the bill. 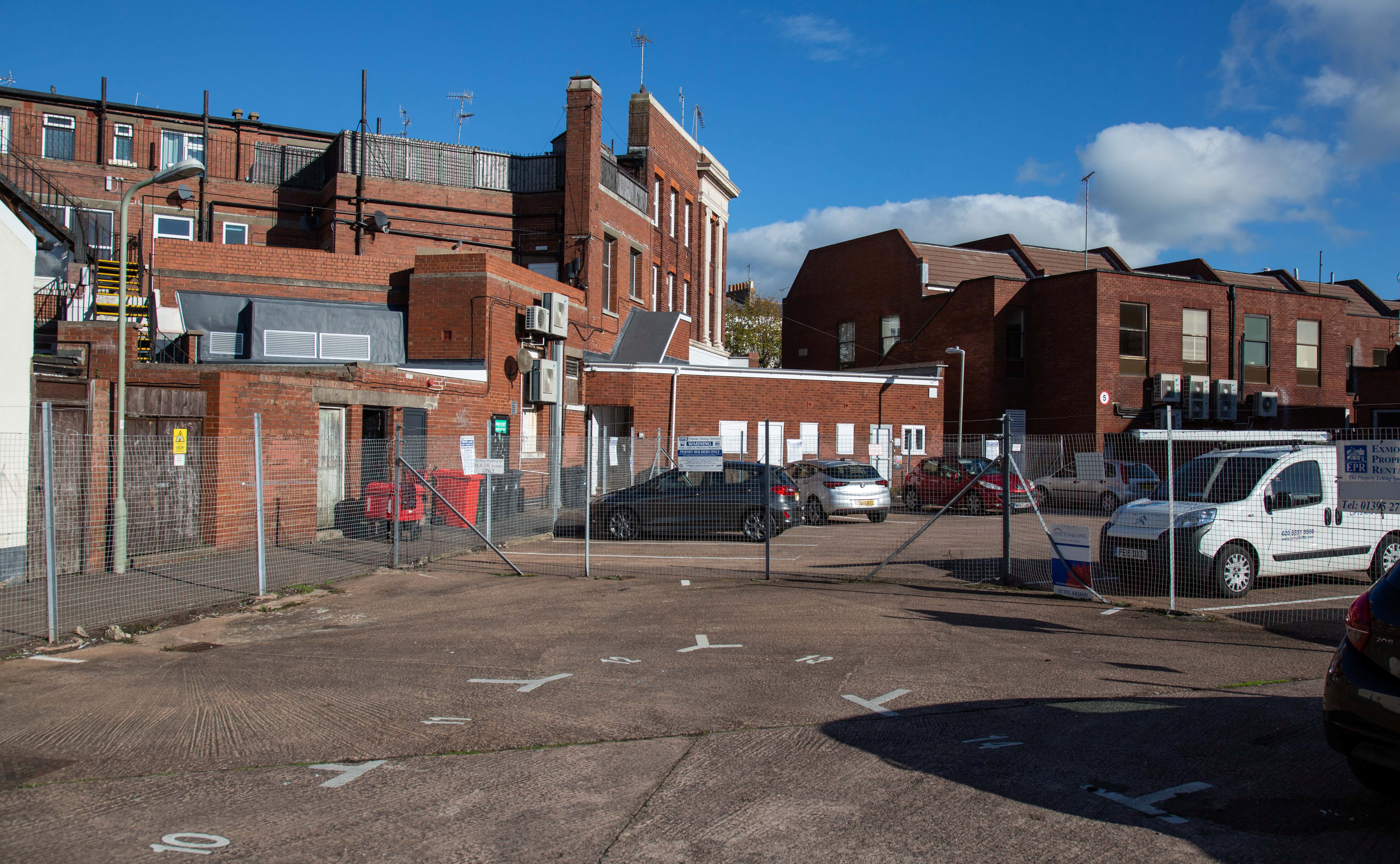 She said she was never notified about CCJ judgements and therefore never had the chance to appeal.

Astra, who has since moved to a different rented house in Exmouth, said: “The car park had really poor signs.

“It did say that permit holders only could park there but I just ignored them.

Astra was saving for a mortgage to buy her own house, but those plans are in jeopardy after seeing her credit rating plummet.

She has received a letter from the High Court apologising for how she was hounded with letters by BW Legal.

The High Court has advised Astra of her power to appeal, and she has already begun civil proceedings against the law firm.

Any CCJs already filed against Astra have been removed she said.

Astra said: “I’m going to say that I’m willing to pay the fines, that’s not a problem. But I shouldn’t have to pay any court courts.

“They spent money on the CCJs before I could appeal. I shouldn’t have to pay for that.

“I’m hopeful of being successful and I hope this changes how other people are dealt with in the future.

A Premier Parking Solutions spokesperson said: “It would appear that the motorist incurred 23 parking charge notices by parking not in accordance with the advertised permitting conditions.

“This includes parking in areas that they have not been authorised to do so and failing to correctly authorise their car to park in a pay and display area.

“The motorist has naively ignored all of the PCN’s and subsequent correspondence sent to them which would have amounted to hundreds of documents.

“The size of the sums being required to pay by BW Legal our solicitors reflects the seriousness of this matter and the cost involved in pursuing these unpaid charges.

“The terms and conditions of parking at our site are not at all controversial and are very easy to follow and have been approved by our governing bodies.

“Motorists must understand that flagrantly disregarding these conditions of parking which are in place to ensure that those who are entitled to park can do so and they are not affected by fly parking.”