Mum’s Anger After Being Forced To Breastfeed In Tesco ‘Storeroom’

A young mum says she was left feeling ashamed in Tesco after being forced to breastfeed – in a storeroom.

Furious Lucy Foster, 24, says she was sent to a closed-off storage area by staff at the supermarket cafe while attempting to feed her newborn.

Lucy said she had ordered a cup of tea before asking a member of staff if she could breastfeed her then seven-week-old baby at store in Plymouth, Devon.

She claims she was then pointed in the direction of an area stacked with tables, chairs, and Christmas decorations.

In a statement Tesco said it was a “misunderstanding” of its company policy on behalf of the staff and said that customers are welcome to breastfeed in all their cafes.

But the childcare worker from Plymouth says not only was the storage area “unsafe”, but that being hidden away made her feel “ashamed” and “quite angry”. 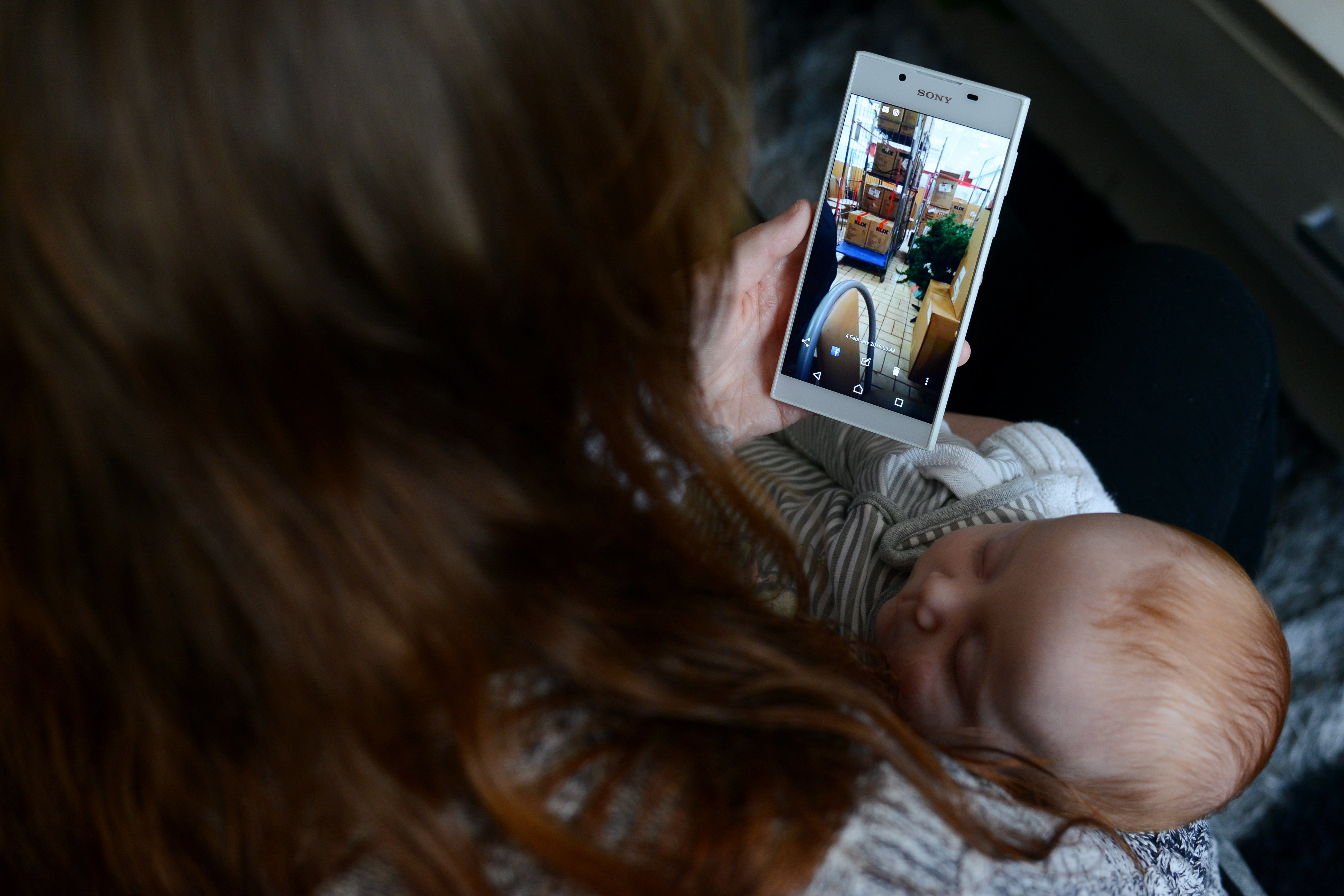 Now, nearly a month after complaining to the supermarket chain’s customer service department, she still hasn’t received an apology.

She said: “I’ve heard nothing. I feel like I am being fobbed off and I am personally not going back there now.”

The incident happened on the morning of Sunday, January 7 when Lucy, whose baby is her first child with partner, Dan Beck, was waiting to be joined by a friend.

As her baby had started to cry, she asked a member of staff if she could feed him.

Recalling the incident, she said: “The member of staff replied, ‘It depends’, before pointing me over to a place which was closed in by chairs. There was literally a wall of chairs around it.

“It obviously wasn’t in use, and there were tables piled up in there, as well as old Christmas decorations.

“It didn’t look safe, and I had to move the chairs myself to get the buggy in there.

“Because she had pointed to this area, I felt I had to go there, but it made me feel ashamed of breastfeeding my baby.

“I don’t understand how such a big company can feel like that, especially when they supply everything for breastfeeding.

“There were only about four other customers in the cafe, and it is not as if I get my whole breast out; it is all very discreet.” 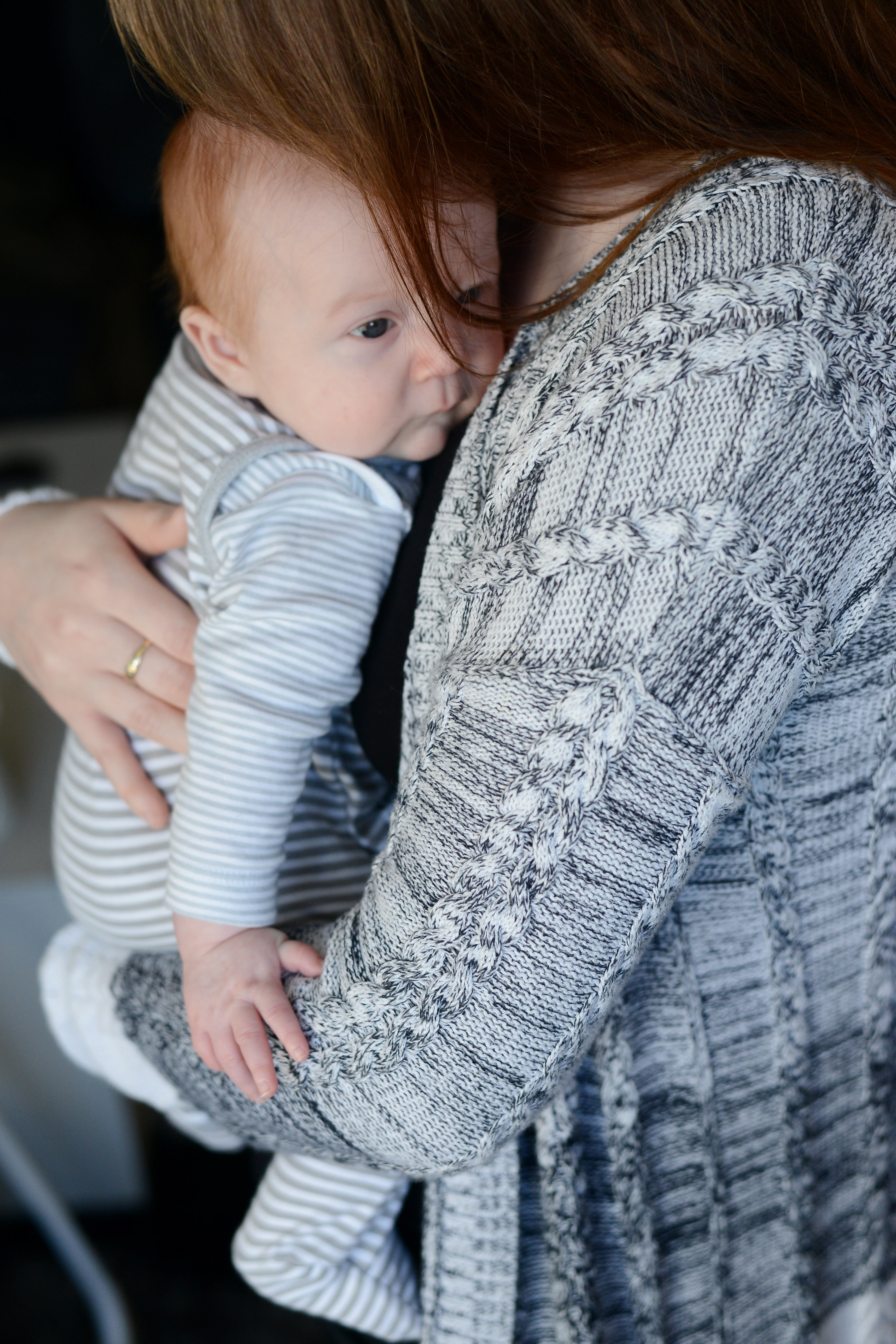 Despite the circumstances, Lucy said the same staff member brought her over the cup of tea she had ordered and placed it on the table in front of her.

Lucy added: “I don’t understand how she could do that in that place and not think to move me.

“I could have easily been sat in the cafe and nobody would have ever known I was breastfeeding.

“When my friend arrived she couldn’t find me, and we left soon after.”

A few days later Lucy sent an email to the customer care team, and received a reply the day after to inform her the store manager would be in touch to apologise.

But despite chasing the apology a couple of weeks later, it never came.

Lucy said: “Their staff clearly aren’t trained in basic customer care. Even if they sent me an email saying they were sorry, that would have been fine.

“I think [retailers] need to make it more friendly for people to breastfeed, and as comfortable as possible.

“If they are worried about people seeing us, there was other places I could have been shown to go, like the toddler area.”

Tesco said: “It is our policy that nursing mothers can breastfeed wherever they feel comfortable to do so in our customer cafes, and we are very sorry to hear that there was a misunderstanding of our policy on this occasion.

“A member of our café management team will be in touch with Lucy to discuss her experience so that we can learn from it and ensure we provide breastfeeding mothers with a warm welcome.”