Collects from Corinne Hutton, 48, during her five-day ascent of Mt. Kilimanjaro that concluded on Friday

A mum who had her hands and feet amputated following a sepsis infection has climbed Kilimanjaro in an astonishing feat of endurance.

Corinne Hutton completed her five-day ascent of the highest free-standing mountain in the world on Friday (October 5).

And the 48-year-old is believed to be the first female quadruple amputee to do so.

The mum-of-one suffered a bad cough in 2013, which turned out to be pneumonia – and then became a sepsis infection.

Corinne was given just a five per cent chance of survival, but her hands and feet had been starved of oxygen for so long that there was no choice other than amputation.

An operation to remove the majority of a lung in 2017 came months before The London Triathlon, but she refused to let that stop her and crossed the finish line in one hour and 52 minutes.

Accompanied by ten fundraisers, Corinne climbed the highest mountain in Africa, Mount Kilimanjaro in Tanzania, which stands at 20,000ft above sea level.

Corinne said: “I went into this to encourage people to be the best they possibly can be, to prove that I’m not ‘disabled’ and to raise money to support the amputee community.

“The support I’ve received from back home and from people all over has kept me going.

“I managed to see the incredible support coming in, and that’s what got me to the top.

“I knew the climb would be hard on prosthetics, and altitude may be a problem with only having one-and-a-third lungs.

“What I didn’t understand was how much it would take out of me every minute of the day, even when we weren’t climbing.

“Everyone that was with me was incredible.”

Funds will be donated to a charity Corinne founded, Finding Your Feet, which helps amputees.

Corinne, who lives with her son Rory, aged ten, in Lochwinnoch, Renfrewshire, wants to prove that disability is no obstacle to achievement.

She said: “They’ve all done something fantastic for charity so they deserve a lot of credit.

“They were there to help me when I needed it. 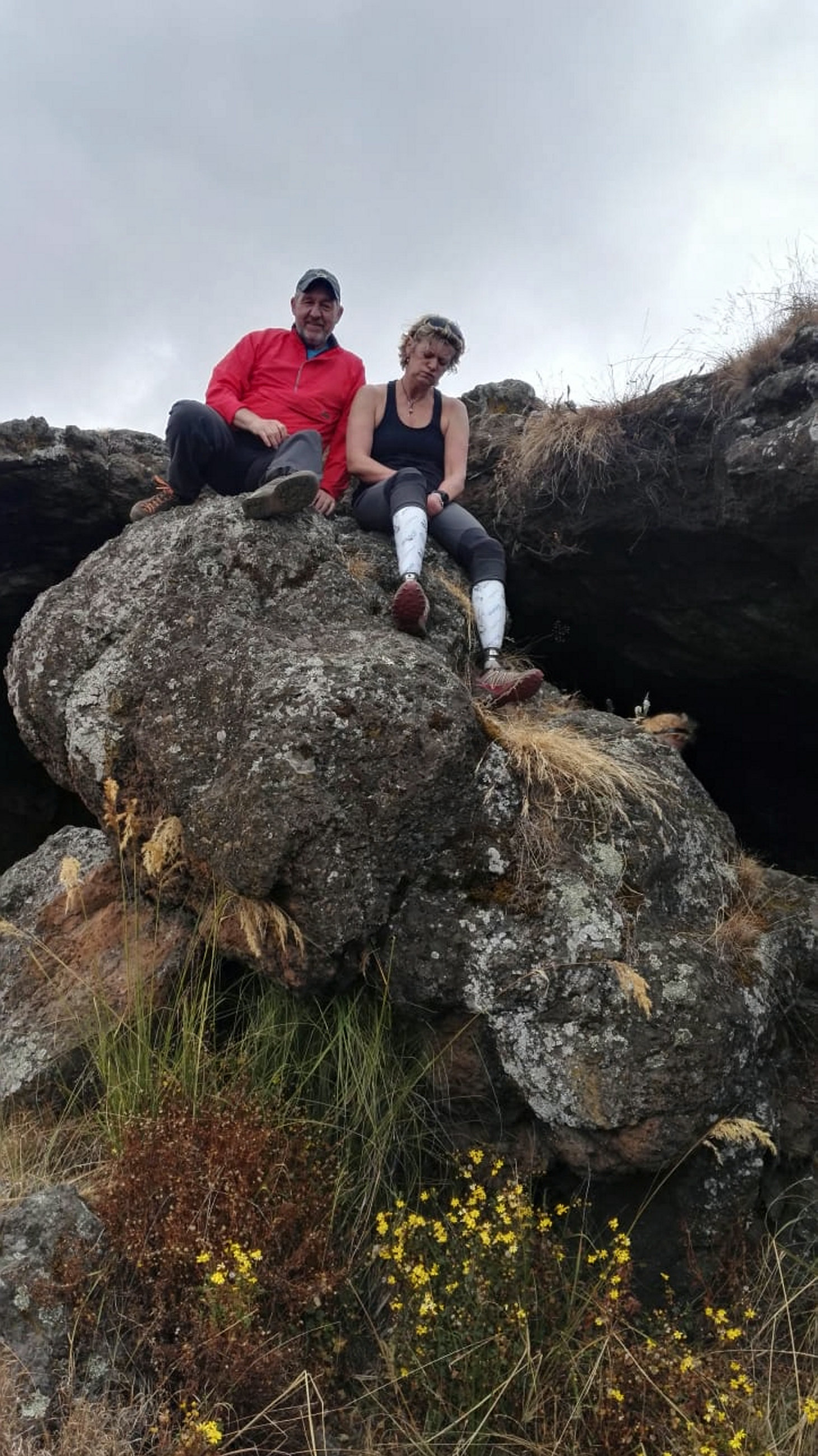 “Hopefully this shows anyone, not just amputees, that you can go out and conquer your own mountain, whatever that may be.

“We’re all filthy, but on the plus side I don’t have fingers to run through my hair or any fingernails to get dirty.” 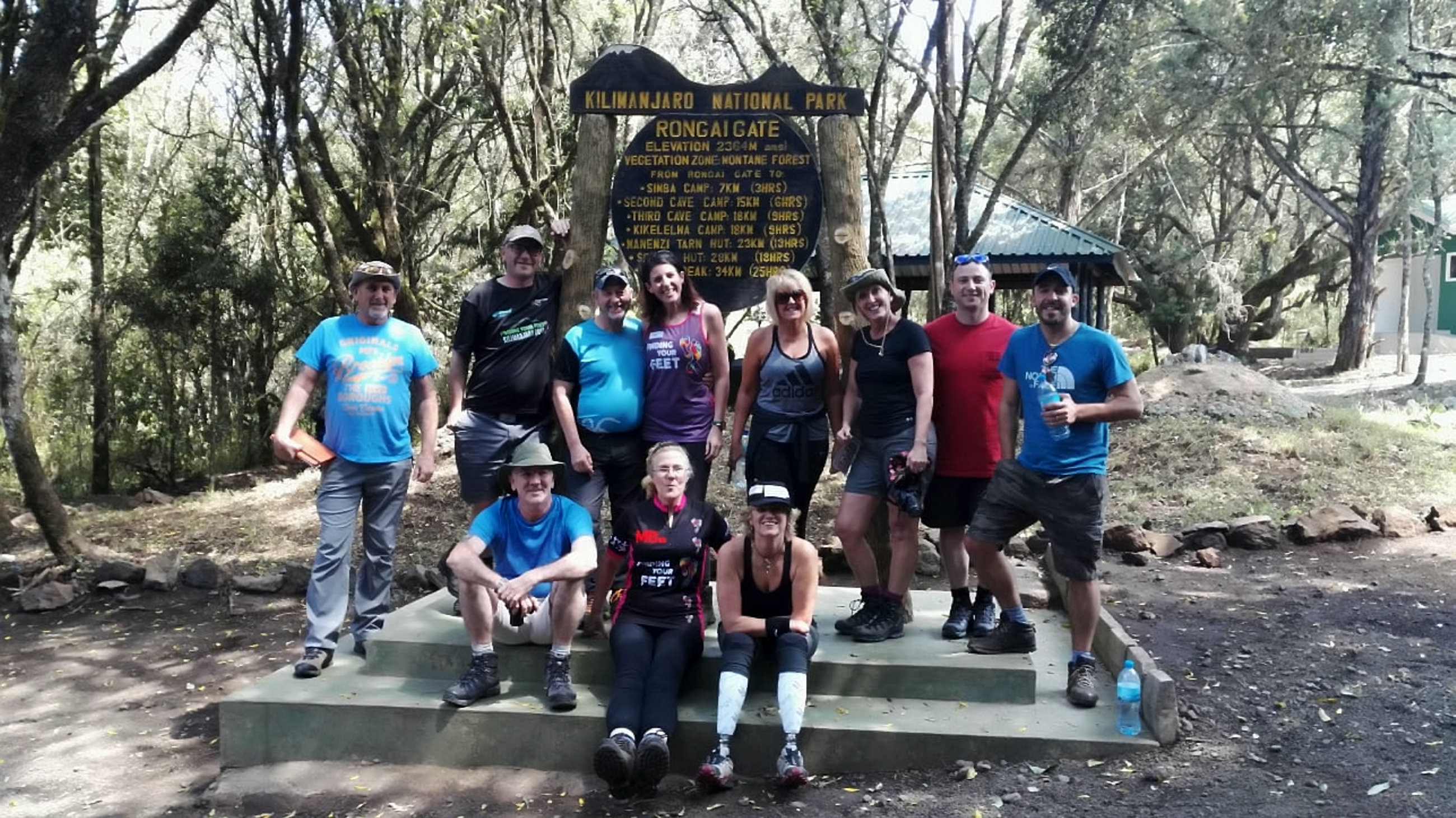 The team completed their ascent over the course of five days and began the descent on Sunday, October 7.

They will be in Tanzania until October 10.

How Modern Point-of-Sale Systems are Transforming the Online Marketplace

How Modern Point-of-Sale Systems are Transforming the Online Marketplace