A mum smiled and said “I feel beautiful” after doctors removed an enormous debilitating facial tumour which left her barely able to speak or eat.

Yaya, 27, had a huge mass growing inside her mouth which stretched down one side of her face and round her chin, and threatened her ability to breathe.

The embarrassed mum barely left the house, and when she did covered her face in a scarf, for eight years.

But she was finally able to smile when a hospital boat operated by charity Mercy Ships docked nearby, and medics operated to remove the mass.

And after seeing her ‘new’ face the proud mum from Cameroon, Africa, told doctors and “I feel beautiful and happy”.

She added: “Since the surgery, I feel released. Everything is easier to do.

“I feel free to move and go anywhere. I don’t get a reaction anymore from people who see me.” 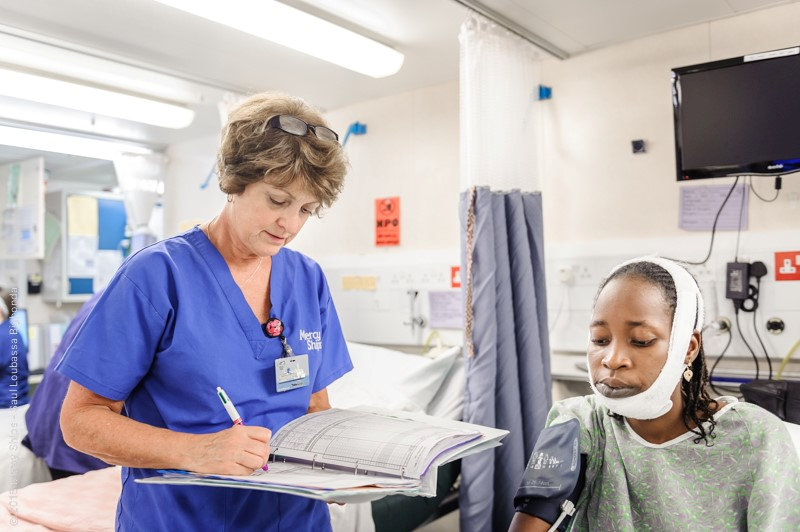 It took eight years for a tiny lump on Yaya’s jaw to grow until she was barely able to eat or speak.

She was unable to find doctors or the funds to have an operation, until the hospital ship docked nearby. 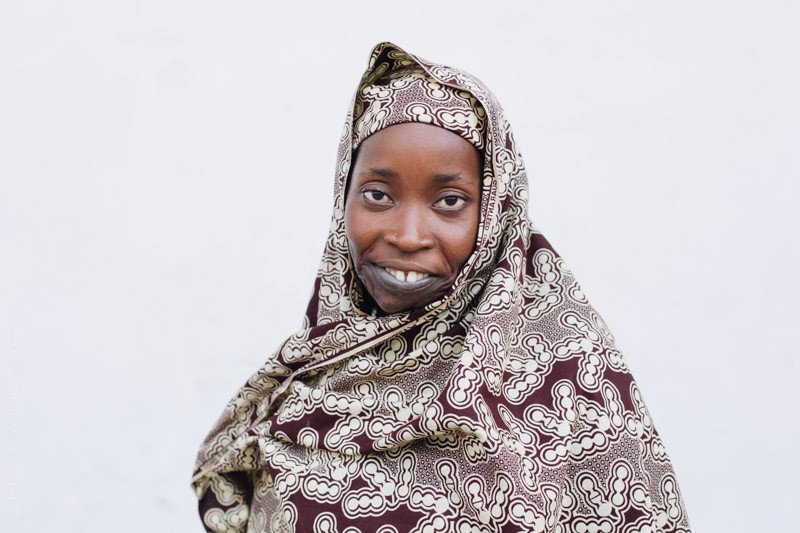 While on board for treatment, she helped translate for other patients, before she was well enough to return to see her daughter Moonira, nine.

Mercy Ships was founded in 1978 and has worked in more than 70 countries.