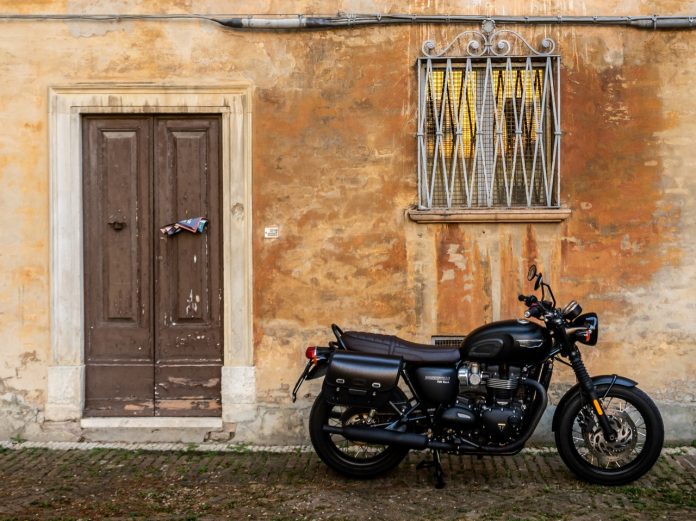 Visiting Tenerife on a motorbike is one of the most spectacular experiences you can live on the island. A route on two wheels allows to reach the most hidden corners of Tenerife and you get to know all the places, without exceptions. Everyone is aware of the difficulties in accessing the most emblematic places in the cultural and leisure spheres. Motorcycles allow access and parking, more easily than if we travel with a car. Masquemotostenerife.com allows you to do this with a wide range of motorbikes for rent: from the classic 125cc motorcycles, to the little more daring 500cc or the adventurous quads. They provide the necessary accessories to properly use a motorcycle such as a helmet, and they also offer motorbike accessories such as a trunk.

The island of Tenerife has a total area of more than two thousand square kilometers plagued with roads suitable to be traveled on two wheels since the municipalities have spent years investing huge amounts of money to reach and maintain a good state of the roads. Good tarring means that the presence of potholes and other dangers is nil. The road is flat and, of course, the curves are not missing along the route whatever the movement made, so the fun is maximum when driving on two wheels, both alone and accompanied. Plus, motorcycle rental is cheaper than a car or van rental, and it also has the advantage of reducing the time on journeys, because in the event of possible traffic jams, motorcycles have the possibility of partially getting rid of them more easily.

Travelling around Tenerife by motorbike is a very attractive plan thanks to the good weather and the possibility of exciting visits to its natural landscapes, as well as enjoying the interesting cultural, sporting and gastronomic offer of the island. The island of Tenerife, like the rest of the Canary archipelago, has the particularity that it is very visitable on two wheels because of the proximity between some places and others, allowing the traveler to move, in relatively short distances, from one locality to another, making the most of their time in there.

In Tenerife is located the Teide, the highest peak in Spain, which also has a Natural Park with spectacular volcanic formations. There are other places to visit, such as San Cristóbal de la Laguna, whose historic centre has maintained the structure of the classic buildings in the area, which is why it has been declared a World Heritage Site by UNESCO, and has an interesting cultural and culinary offer. This town also has the advantage of having a metro line that links it to Santa Cruz de Tenerife. This facility can complement the displacements for the users who have rented a motorbike.

An island that has a close relationship with protected natural spaces, since almost half of the island -48.6% of it to be more exact- is in one of the protection regimes established for this purpose by the Canary Islands Network of Protected Natural Areas. In fact, of all the protected areas that this network has throughout the archipelago, a total of 146, no more and no less than 43 are located in Tenerife. The Network contemplates eight different categories of protection and all of them are represented on the island: apart from the Teide national park, it has the largest natural park in the Canary Islands (Corona Forestal), two rural parks (Anaga and Teno), four integral natural reserves, six special natural reserves, fourteen natural monuments, nine protected landscapes and six sites of scientific interest.

On the cultural level, in the capital of the province we have the MUNA [Museum of Nature and Archaeology], as well as other relevant cultural centres that are very attractive for travellers looking for this type of offer. It also has an interesting leisure offer. It is also advisable to visit Puerto de la Cruz, which has one of the most important leisure centres in the area, with a spectacle with killer whales that is unique in Spain. The Orotava valley presents a captivating landscape that will delight motorcyclists.

And, of course, the most attractive thing that Tenerife has to offer are the beaches. They are mostly located in the south, surrounded by all hotels. All types of beaches can be found throughout the island, from those with this characteristic volcanic sand -Playa Chica, Playa de Ajabo, Playa de El Abrigo, Playa de El Bobo, Playa de Las Galletas, Playa del Puertito de Armeñime, Playa La Pelada…- up to those others, perhaps better known, of beautiful blonde sand: Playa de El Médano, Playa de Fañabé, Playa de Los Cristianos, Playa de Torviscas, Playa del Duque, Playa Grande, or Playa Montaña Roja. 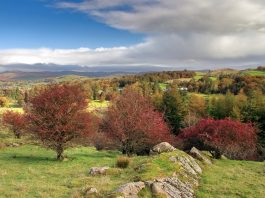 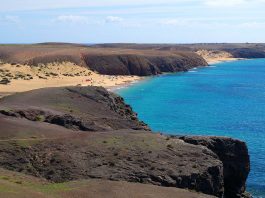 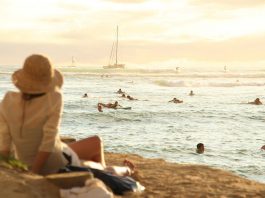