Lauren Ball received a fine of £60, which has now gone up to £120, for her son Rylan Ducker, aged nine, being off school sick.

A mother has refused to pay a fine she was given for failing to send her son to school – when he was ILL.

Lauren Ball, 27, was hit with a £60 fine because the “handful” of times she kept her nine-year-old son Rylan Ducker off school have been classed as ‘unauthorised absences’.

The mother-of-three said she refuses to pay the fine, issued by Sheffield Council, which has since doubled to £120.

The fine relates to absences from Arbourthorne Community Primary between November 2017 and January 2018 but Miss Ball claims she notified the school each time of the reason he wasn’t going to attend.

She said: “He was ill every time I got in touch with them. The council has said the evidence provided isn’t good enough and so the school won’t authorise them.

“Each time I either rang them in the morning or they rang me and I told them he was ill. They have had an explanation for every time he wasn’t in.

“He was never off school for more than one day at a time.

“They haven’t told me how many days exactly he had off.”

She added: “I don’t know what other evidence I could have provided.

“If he was poorly in the night and being sick then I am going to keep him at home.

“You don’t necessarily take your child to the doctors each time, you just know they are ill.”

If a school declares an absence unauthorised, the council can fine a parent £60 per child, which doubles to £120 if not paid within 21 days. 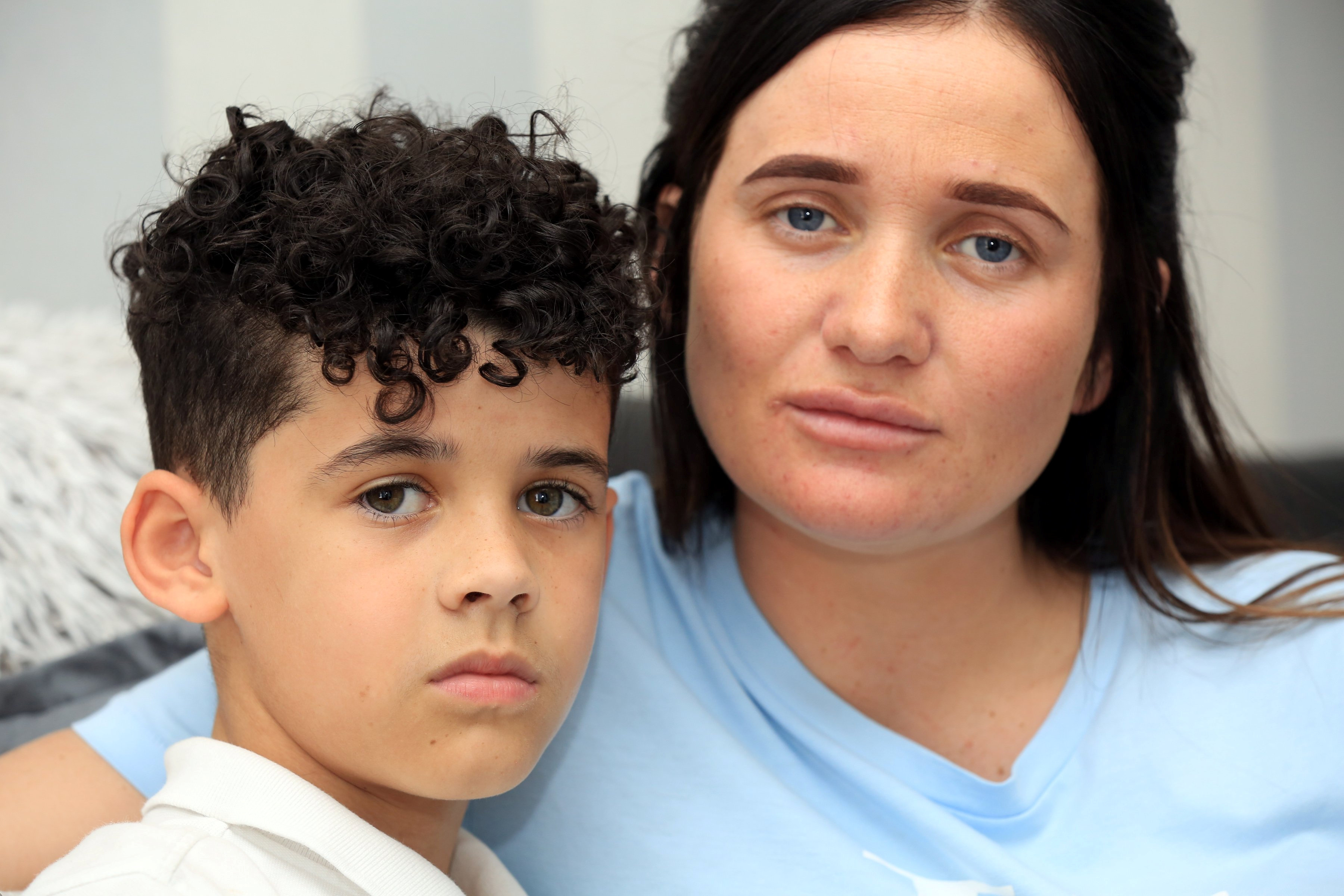 Miss Ball, who has spoken to the council about the fine, said: “I am not paying a penny.

“I will wait for the court summons and take it from there.”

A Sheffield Council spokesman said it was unable to comment on individual cases, but would be happy to speak with Miss Ball again.