Father and Son Michael Hanlon JR and Michael Hanlon Senior both managed a hole in one on the same course and hole only months after Michael Senior went for a heart transplant. July 9 2018.

A man hit his first ever hole in one after getting a heart transplant — from a keen GOLFER.

Mike Hanlon, 57, hit the chance in a million just a year after his life-saving surgery – and dedicated the achievement to his sporting donor.

Mike, from Glasgow, has been playing golf since he was 12-years-old but only recently took up the sport again after giving it up in 2010 because of health problems.

The dad-of-three was critically ill at the Golden Jubilee Hospital in Clydebank last March when medics confirmed they had received a donor heart at the eleventh hour.

The donor was Ben Pedley, 26 from Reading, also a keen golfer, who passed away two days after he was involved in a cycling accident with a pedestrian back in March.

Ben, who was studying for a masters degree in Chemistry at Reading University, renewed his organ donor registration just months before his death on March 22.

His organs helped save the lives of four other people across the UK, with his liver helping save a toddler.

Mike got his heart and he has now got his first hole in one – on a par three.

Mike said: “When the surgeon said my chest was fine I went out and got new golf equipment. I was determined to get back and I have, it’s a great feeling.

“I dedicated it to my organ donor Ben. If I hadn’t had the heart surgery I wouldn’t have been on the course.”

Mike, who has suffered heart problems for a while, was struggling with advanced heart failure before his transplant.

Mike, who is also dad to Craig, 19, and Sean 31, said: “My wait for a transplant was the longest in the Jubilee’s history.

“A first heart became available before my current one, but it was found to be infected so the operation had to be cancelled.

“It was a big setback but I just had to keep on going and remain focussed.

“There were people in hospital before me that weren’t so fortunate and didn’t make it. My attitude when I was in there was that I was getting one day closer to getting better.

“Four weeks prior to getting my transplant I was really going down hill.

“I was told that if it was no good like the last heart then I might not make it. It was really last chance saloon for me.”

After finding out his life or death surgery was a success, Mike got out of hospital five weeks later.

He said: “The surgeons can only tell you so much about the donor but they told me the heart was that of 26-year-old man who was very fit and healthy and I probably couldn’t be getting one much better.

“I’ve been in the motor trade for years and the best way I can describe the feeling was like driving an old Ford Fiesta for years then waking up with a Ferrari engine in it.

“When you have heart failure you have to adapt your life accordingly. 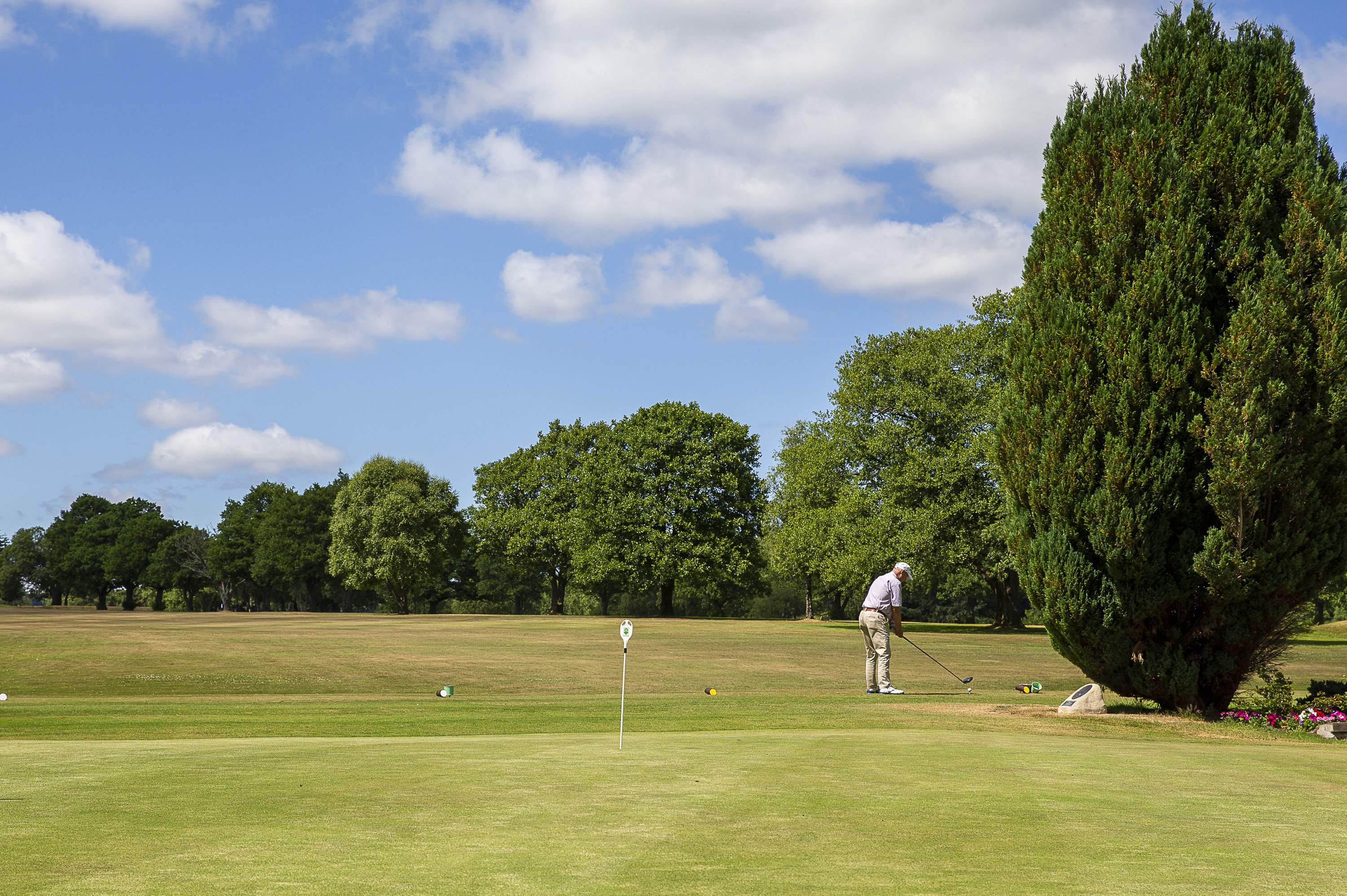 It took around five months for Mike’s chest to heal and he had to undergo a 12-week cardio rehabilitation course.

Mike has been in close contact with Ben’s family and is planning on meeting them for the first time next month.

He said: “I’m hopefully going to go in August to visit Ben’s family. His mum Jacquie is keen to know what’s happening with my recovery.

“It will be very emotional but it’s something I want to do.

“If the family didn’t want to meet me then I could accept that but Ben was a very strong character and believed in organ donation.”

Mike paid tribute to Ben who trained light aircraft pilot, was a keen poet, runner and avid cyclist, having peddled across the Pyrennes mountains.

He said: “I feel like I know Ben, I know that much about him now speaking to his family.

“He came across as a very genuine, intelligent young man who was very respectful of others and the type of guy you would want as a friend.

“He was very popular and very clever. He was only 26-years-old but did so much.

“As much as Ben’s not here he’s living on in five people.

“His family were so open to hearing from the recipient’s family.

“They sent in a letter to the Jubilee that the hospital said was the first time they’ve had a letter sent in from the donor’s family first.

“When we contacted the family it quickly became apparent that they wanted to meet up.

“Jacquie, Ben’s mother, took relief from the fact Ben didn’t die in vain. He saved four other people, what a legacy to leave.” 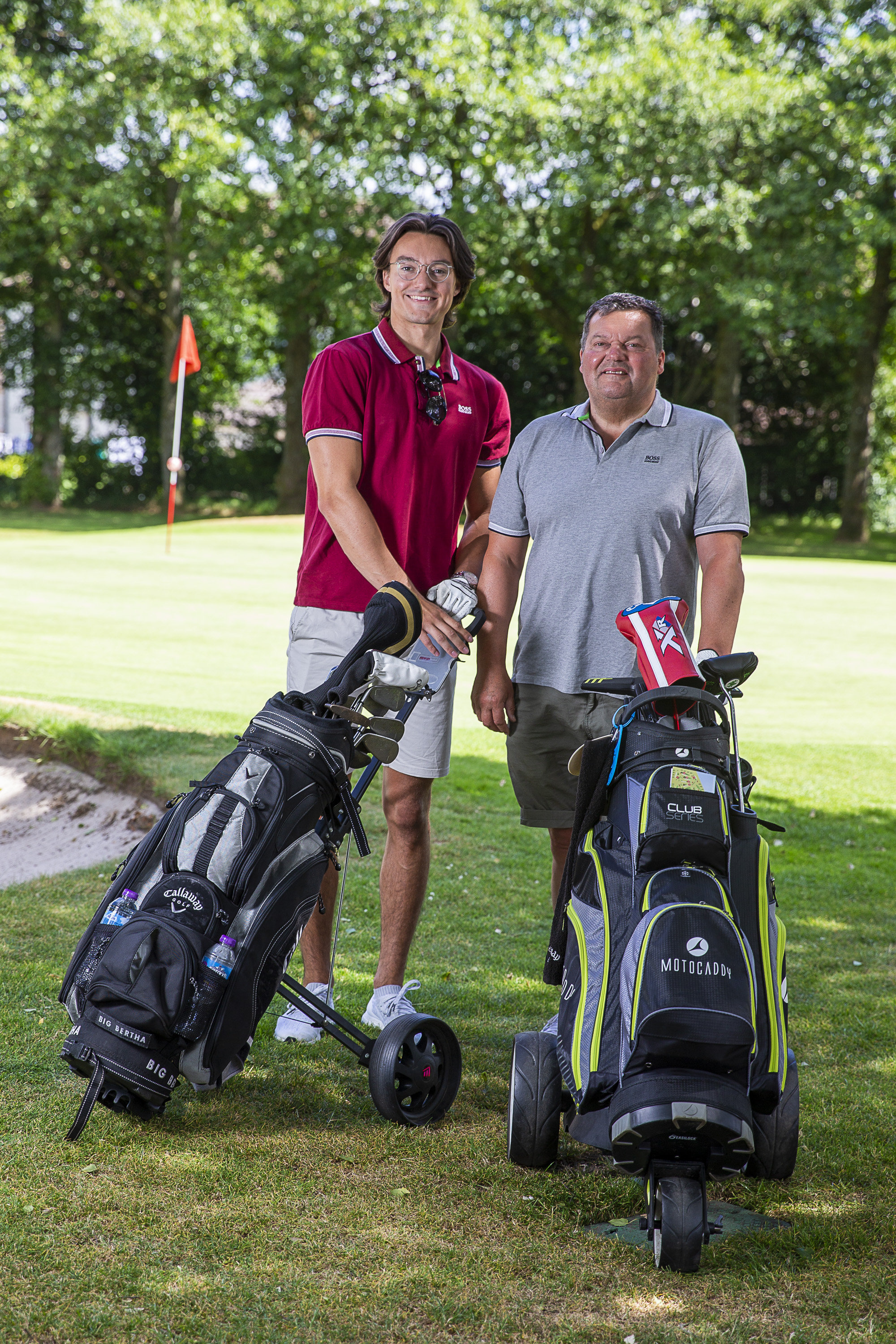 He added: ”My son Michael played a five iron and it went right in the hole during last Tuesday’s medal.

“Then on Sunday I hit mine – I couldn’t believe it. What are the chances of us both doing it in such a short space of time.”

“We both holed at the par three fourth hole, which is 209 yards. I’ve no idea what the odds are for that to happen.

“That’s my son’s first hole in one and my fourth, but my first since my transplant.”